Due to the ongoing issues of coronavirus, everyone is staying home. People are not coming out unless it is an emergency purpose. So, everyone is staying home and spending time with their family members, to avoid the virus. Making this as a golden opportunity, some online digital platforms decided to release new shows and movies. Thus, it makes people engage themselves by watching this stuff.

10 New movies are releasing on Netflix, Amazon Prime Video, and Disney+ Hotstar by this weekend. After lockdown, the business of these online digital platforms increases very rapidly. Also, no one knows when this lockdown will come to an end. People are coming forward to have membership in Netflix, Amazon Prime Video, etc. So, let’s have a look at the new series and movies which are into screens by this week.

Penny Dreadful: City of lights and Homeland season 8 will be releasing in this week on Disney+ Hotstar. Penny Dreadful series is a Horrorshow, and people feel it as a scary one. The show is released on April 27, 2020. Homeland season 8 is a thriller series and this season will be the final for the series. In season 8, Nimrat Kaur is acting in the role of Tasneem Qureshi, which is an exciting part of the show. Every new episode of the season will be releasing on Monday. 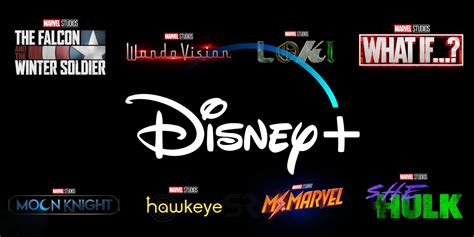 Amazon Prime is releasing three new shows and movies for the coming weekend. This new stuff was Upload, Thappad, and AB Aani CD. A new Bollywood film cast by Taapsee is Thappad. This revolves around a woman, who is prone to domestic violence. Because of this lockdown movie was not released on theatres. So, the movie will be releasing on May 1, 2020. 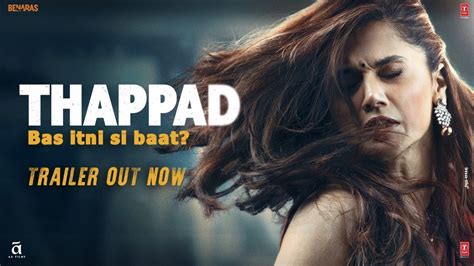 Also, Upload is a movie which is about changing people life. And the movie will be on May 1, 2020. May 1st is celebrated as Labours day and also as Maharashtra day. The Great Amitabh Bachan is acting in the film. This movie was also affected by the virus and releasing on May 1, 2020. 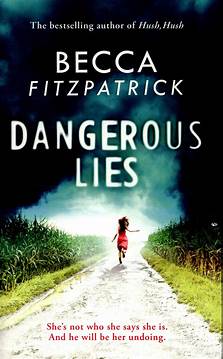 Netflix: Here’s All The New Releases You Need To Know To Binge-Watch!