Everyone will agree to the fact that 2020 has been the worst so far. It was predicted that we’ll be having flying cars by 2020 but sadly even the planes aren’t flying today. The outbreak of the COVID-19 has left the world in ruins. With economies collapsing, the world struggles for a cure.

And it looks like we have other news for you in this time of crisis. The news is both good and bad at the same time and depends on how one takes it. 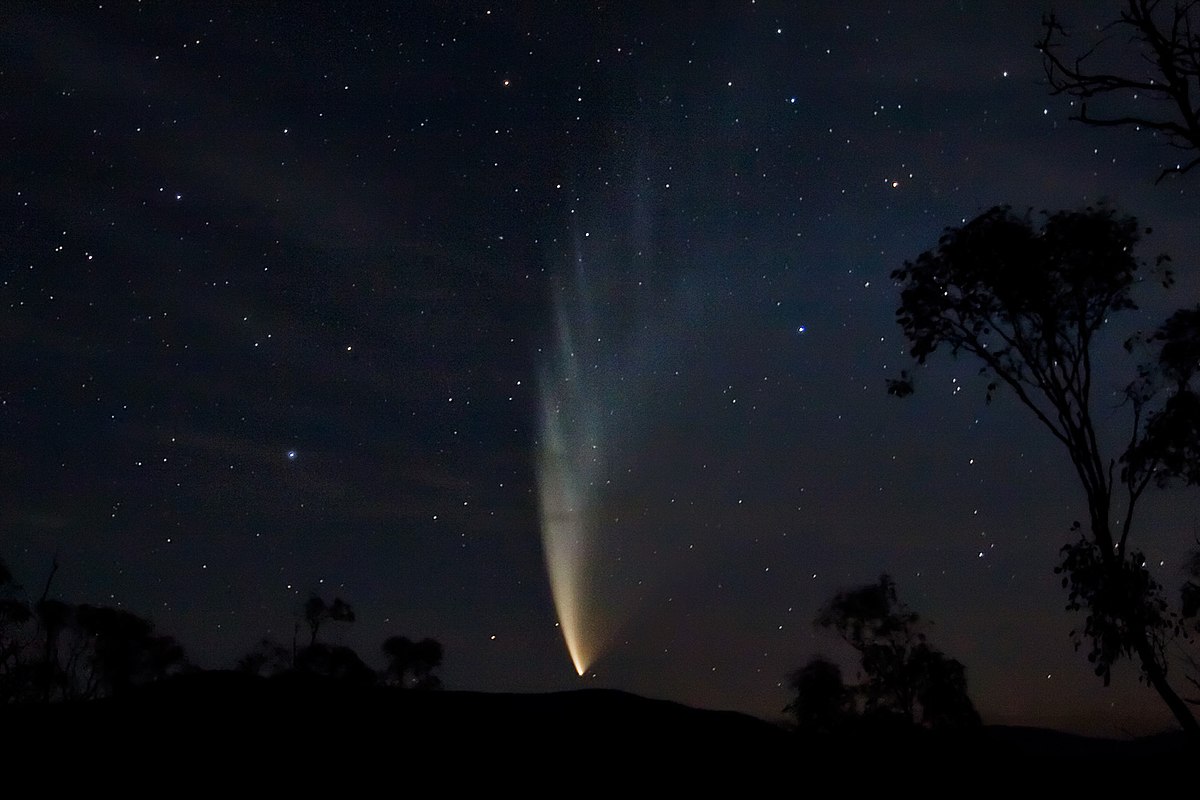 A Small Asteroid To Fly Past By The Earth

A small bus-sized asteroid is all set to fly past the earth tonight i.e the night of 3 May 2020. But the good news is that the Earth won’t be in any danger whatsoever by the passing of this asteroid.

According to the International Space Station, the asteroid 2020 JA will fly past the earth tonight at a range halfway to the moon. It poses no threat of danger to the Earth. The asteroid will pass by at a range of 148,000 miles (238,000 Kilometres). That’s about 0.62 times the distance between the Earth and the Moon. The distance of the Moon from the Earth is roughly 385,000 km (239,000 Miles ). 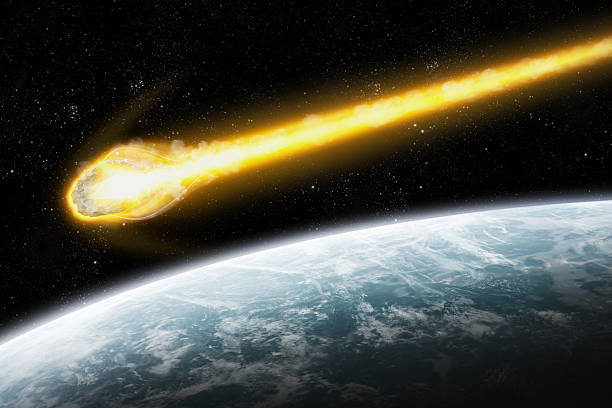 The size of the asteroid 2020 JA is as small as a housefly. In the image captured by Astrophysicist Gianluca Masi of the Virtual Telescope Project in Ceccano, Italy, the asteroid appears as a tiny point of light.

As per NASA officials, such small asteroids fly regularly pass the earth. The last such asteroid to fly past the Earth was the 2020 HS7 at a distance of 23,000 miles (36,400 km) on April 28. Similar to 2020 JA, the HS7 also posed no risk or threat to the Earth. NASA has also said that around 30 HS7 and JA satellites are detected each day.

The asteroid may possess a slight danger to the satellites who are at a distance of 22,000 miles from the Earth. Funded by NASA, the Near-Earth Object Observation Program (NEOP)  discovered the asteroid.

If you would love to get a help with an assignment on astronomy you can ask Ezassignmenthelp.com and be satisfied with a result.

Irrespective of what you may have heard in the news, NASA has cleared that the asteroid poses NO threat or risk to Earth!