After Life is a British dark comedy series available on Netflix. The second season for the series launched on April 24, 2020, which impressed the fans of the series. They are expecting another season of their favorite series. Here are all the desires they have for the upcoming.

Throughout the past seasons of After Life, we saw Tony and Emma coming closure to each other. There is no doubt they have feelings for each other. But Tony can not stop feeling for his wife. So, everything is complicated between them. But in the last season, we saw Emma agrees to get whatever Tony wants to give her.

But in the upcoming seasons, it could be possible that Tony eventually move on. And we may see Emma and Tony officially become a couple and eventually getting married. 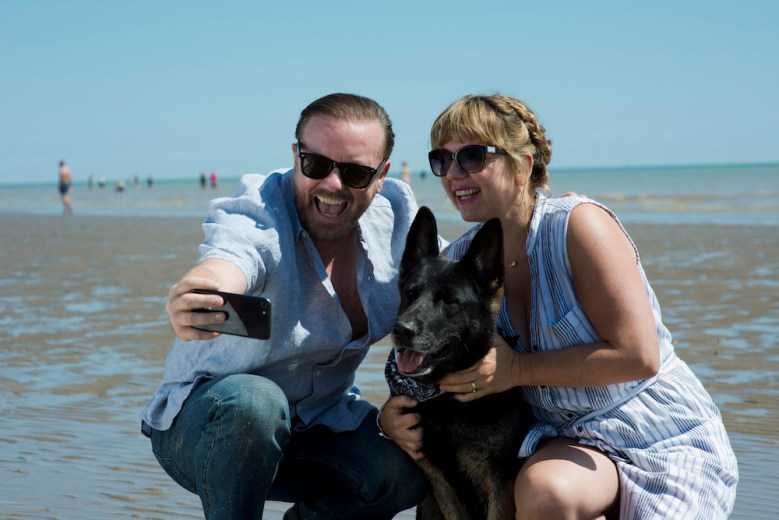 In the last season, we saw one of the greatest parts between Tony and Anne in the graveyard. Anne helps Tony to overcome the trauma of losing his wife. She played a crucial role in the recovery process.

However, in the next season, Anne may find herself in a difficult situation dating Paul, Tony’s boss. At that, we hope to see Tony as a confident person as never before. And to see him helping Anne by advising her.

Sandy is one of the important and popular supporting characters in the After Life series. She is a big part of the series with whom the other characters are rooting. But in the second season, we didn’t see much attention was given to the character. But in the original series, she has plenty of screentime to share.

In the third season, we hope to see more from Sandy. The show may focus on her personal life rather than only focusing on her work life. And give us more reason to bond with the character. 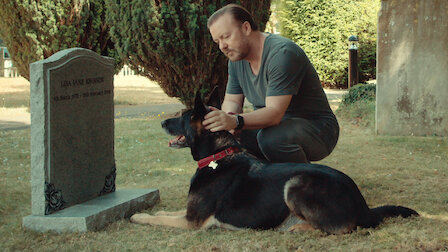 Keith is one of the most loved but not the brightest characters in the Newspaper office. But she has the biggest heart and all she wants to find love. She wants someone who can have someone who loves her as much as she loves other peoples. We hope to see many ups and downs of her story. It will be great if Kaith’s story shares more screentime with us, the fans of her in the upcoming seasons.

The third season may cast a lot of new characters. Tony and Matt can get a new, good psychiatrist dumping the old, terrible one. Tony convinced Paul to save the Newspaper line for one more year. But they may face many troubles in the process by various new characters. It will be interesting to see all the new characters in the show.

We are excited to see what is waiting in the upcoming seasons. What do you think about it?