Alex Trebek, whose full name is George Alexander Trebek, is a very famous Canadian host. He is mainly the host for Jeopardy since the 80s but he has obviously been a part of several other game shows. Some of those include, To Tell the Truth, Double Dare, The Wizard Of Odds, and many more.

Since he has been in this line of career and the show host, Alex obviously has some huge fan following. Alex also makes appearances in other TV shows but Jeopardy is the obvious constant. 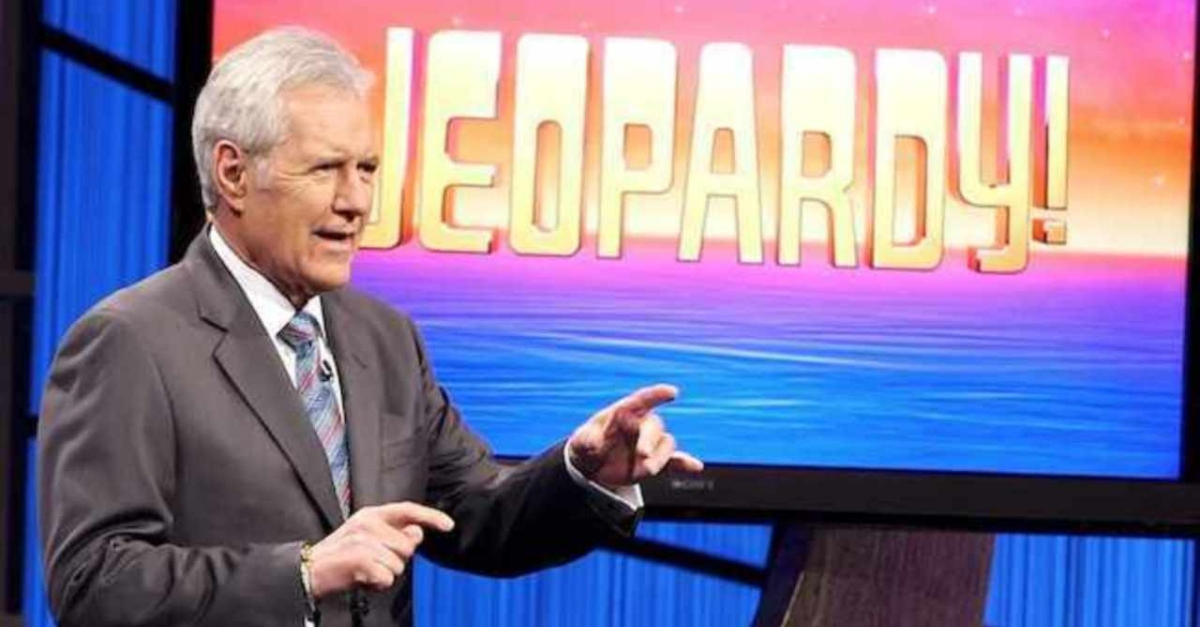 Trebek is an amazing person with a great sense of human. This man has never disappointed people in his professional career, there are exceptions obviously.

Alex Trebek planned to reveal the kind of struggle that he will undergo in his life. Last year around this time it was announced that Alex Trebek was diagnosed with stage-four Pancreatic Cancer. He has frequent stomachache but then again we all have those aches and skip them. 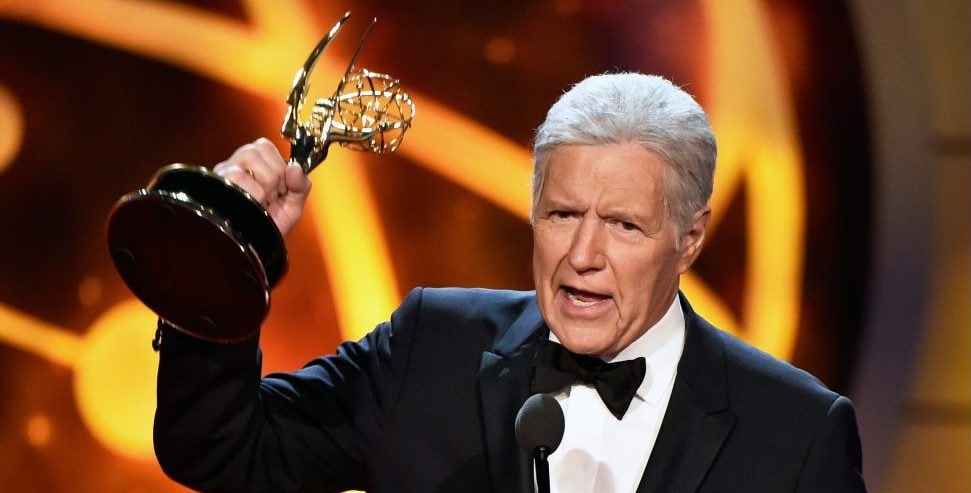 Trebek is now undergoing a very complex and painful series of treatment. Stage IV Pancreatic cancer is obviously not good news. He explains how chemotherapy is painful, and now he has blisters around his mouth.

His decision to share this news with the world last year was huge. This amazing man is hoping to recover soon and continue hosting for a long long time.

He Is Not Afraid To Die

We know how diseases and serious ailments can damage people permanently. They usually lose their will to live, but this is not the case with Alex Trebek. He says with a smiling face that he isn’t afraid of dying at all.

Trebek described how beautiful life is and how nicely he managed to live it just right. He did it all and now if it is to end, it will and that will be it. It’s sad and we desperately pray for his quick recovery.

The bad news is that people suffering from this have a very low survival rate, less than 10%. Thought the chances are slip, we believe he will make it.

Jennifer Aniston Votes Early And Asks People To Not Vote Kanye West As A Joke !

Tyra Banks Comments On The Allegations Put By Several Contestants Of Real Housewives Of Beverly Hills!