Apple plays a very important role in the mobile industry. It releases mobiles with all the new features. These iPhones gain so much popularity for the best specifications. One of the best features is its camera, which is liked by all the people. Already, Apple satisfies with the release of iPhone 11, iPhone 11 pro and 11 max. So, now Apple is trying to launch iPhone 12 with some more new features. 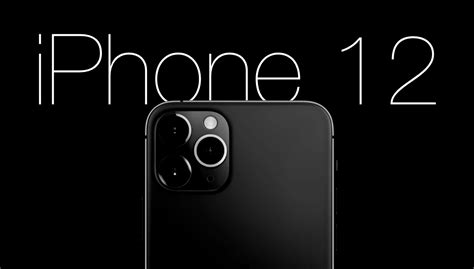 Recently, Apple released iPhone SE, which is similar to the features of the iPhone 11. However, Apple now concentrates to give the mobile with unexpected features. Also, we could expect some new features and specifications for the mobile. Officially, Apple has not released any update about the upcoming iPhone 12. So, let us discuss all the rumours and expectations about prices and sizes for the iPhone 12.

So, the important aspect of these mobiles is the LiDAR scanner for the new iPhones. Thus, users will a sensor and measure depth and can improve in their AR performance. This LiDAR was first included on iPad Pro 2020. This was designed to improve the performance of the iPhone AR apps. 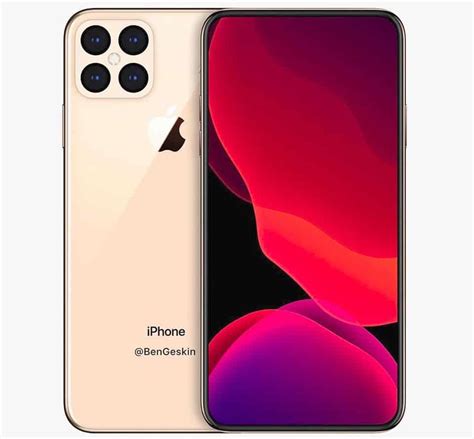 Also, mobiles that have this sensor will be used for photo and video apps to have the best quality. These iPhone 12 will have a smother 120Hz ProMotion display. So, these will be out with totally new designs with flatter edges and new blue colour.

Sophia Scraver 2-years-old, Gets Her Arm Torn-Off By Wolf Dog Sophia Scriver (2), had her right arm

NASA Predictions: Mars Closest To Earth Then It Will Be For Next 15 years