The New Mutants is an American horror and superhero film that comes in the same genre. The film took its base from the Marvel Comics team of the same name and 20th Century Studios distributed it. 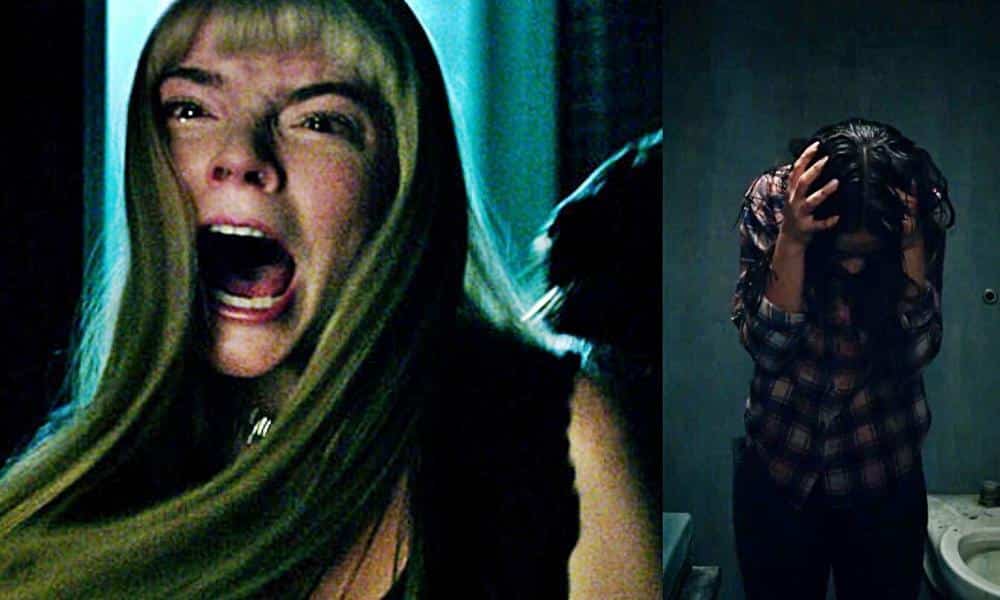 Josh Boone directed the film and also gave its screenplay along with Knate Lee. The film stars Maisie Williams, Anya Taylor-Joy, Charlie Heaton, Alice Braga, Blu Hunt, and Henry Zaga. The story focuses on a group of young mutants held in a secret facility fight to save themselves.

The New Mutants Was Available For Pre-order On Amazon

The film was made available on Amazon, for the fans who are willing to watch it. It also provides a facility to pre-order the movie. So, those who wish to lock in their copy of the Marvel film can purchase it in HD or SD for $25.99. 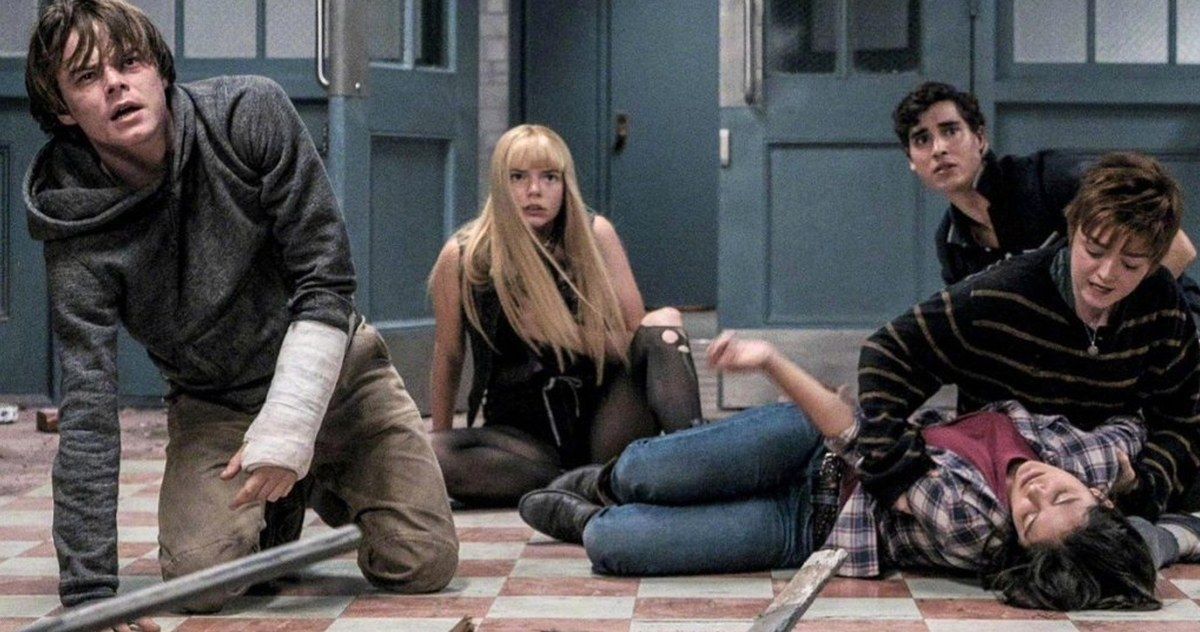 But now, Amazon removed this film from the pre-order list. However, the Marvel Comics adaptation is meant for a theatrical release. So, many doubts came up regarding the film’s release in theatres. There are rumours that Disney is bypassing theatres entirely and is going straight to premium it on Amazon.

When Is It Going To Release?

Amazon only put up the film for pre-order. But there is no confirmation regarding the release date of the movie yet. However, the film is yet to be made available for pre-order on other VOD platforms such as Apple, Vudu, Google Play, and YouTube.

The actual release of this film is supposed to happen in March itself. But, due to the current pandemic, the release got postponed. The trailer for the film also came up, thus putting its fans into excitement. 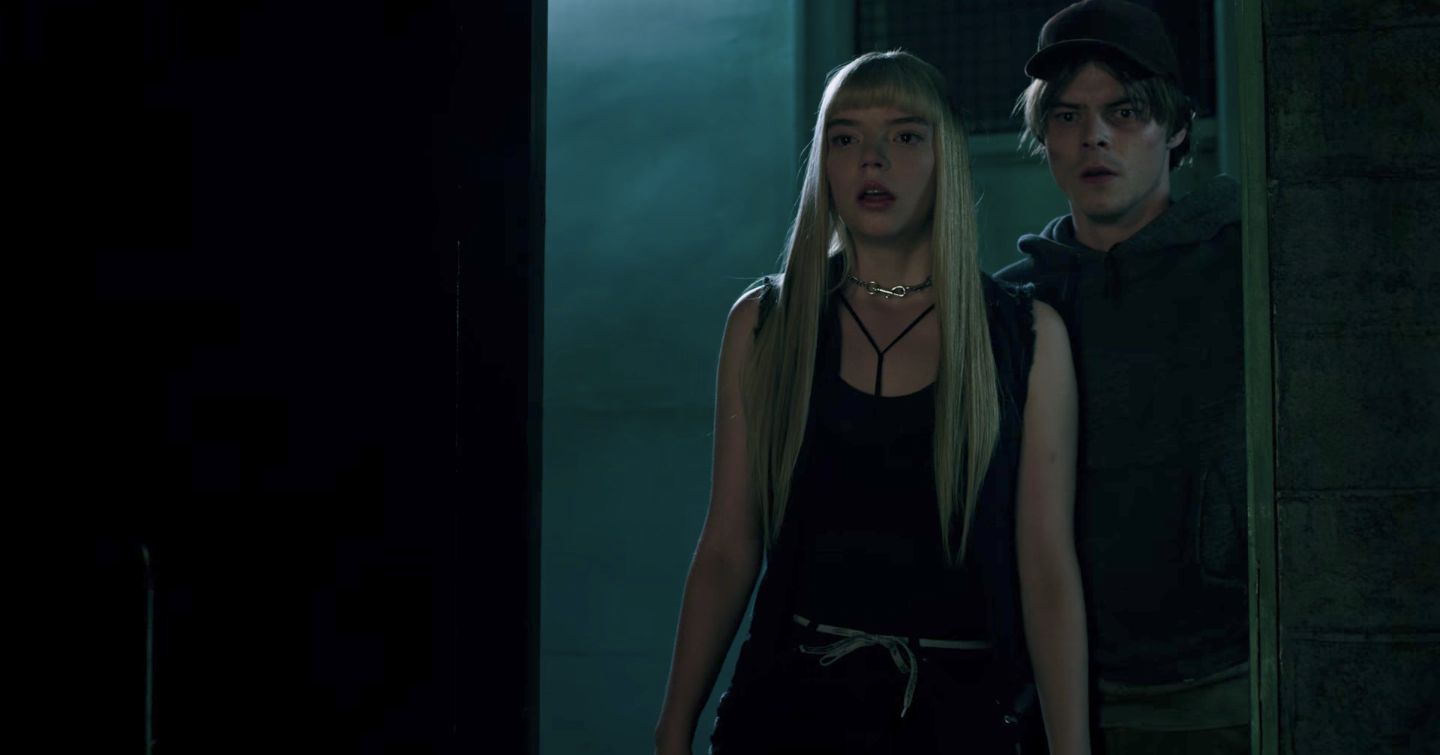 Will It Be A Theatrical Release, Or A Digital One?

Since no other sites put up a pre-order page except Amazon, there are claims that the film may get published to digital. However, Disney’s exec chairman Bob Iger recently said to expect more small movies meant initially for theatrical release to pivot to digital. His words add to more controversy.

So, for now, we can’t say if the movie will be a theatrical release or a digital one.

All The Leaked Details About Kengan Omega’s Next Chapter!

Tim Burton: I Felt Tortured While Working With Disney!