Amazon is a very widespread company which has expanded its fingers all over the company. In the past few years, we have come up with several news and insiders about the company and its not so nice working conditions.

Jeff Bezos is quite a hated person, around the internet as well as in the industrial sector. However, some people do come up with baseless constructive criticism to back him up. 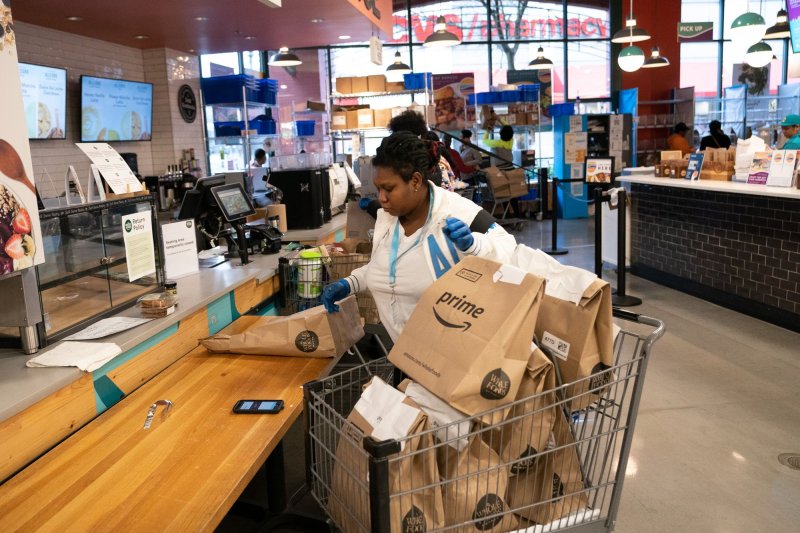 Tim Bray is a very famous and distinguished Canadian software developer. He worked for Amazon for quite some time and I bet he was a valuable person in the industry.

We know situations around the world is pretty bad and people are choosing to work from their homes. Yet, Amazon does have employees still working because, well, they have to deliver essential goods.

That being said, on May Day a lot of people weren’t exactly given an off. Most workers called in sick but most of the Amazon workers fired.

This was a bad step for multiple reasons- people are losing jobs and need money at this time of economic crisis. Tim Bray, obviously, did not like it and thought to leave is a better option.

Also Read: One Punch Man Season 3  Release Date, Cast, What Will Be Storyline? Get To Know The Updates!

Emily Cunningham and Maren Costa were also very important people for Amazon but they were fired recently. This is what set off Tim Bray.

These organizers did not do anything wrong. All they did was provide constructive criticism on how Amazon was treating its employees in these hard times.

Amazon, on the other hand, denied and said that these employees were fired because of some violations in the internal policies. This is clearly a lie. It’s obviously linked to the call-outs by Emily and Maren. 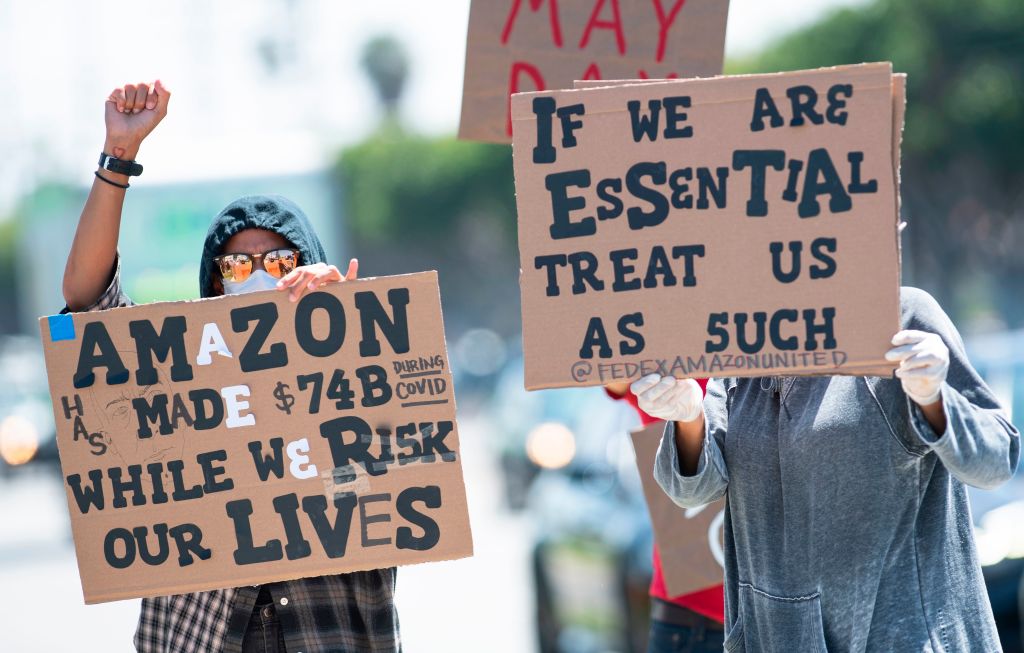 Bray admitted that he did try to contact the higher authorities and come up with a sane solution. He finally gave up after he realised he does not want to be a part of such an inhumane organisation.

I’d say, they did the right thing. This is the time when we must stand up for each other instead of trampling others over.