The immensely popular fantasy drama “American Gods” series is all set to release its season 3. Based on the novel of the same name by Neil Gaiman, season 3 will have a set of ten episodes. The story of the series is about the Shadow Moon and his story to embroil between the conflicts of Old Gods and New Gods.

The season three was confirmed back in March 2019. The production of the series started right after the confirmation of the show. The shooting was all complete in Oct in the last year. So, fans expected the American Gods Season 3 to release somewhere in the first half of 2020. 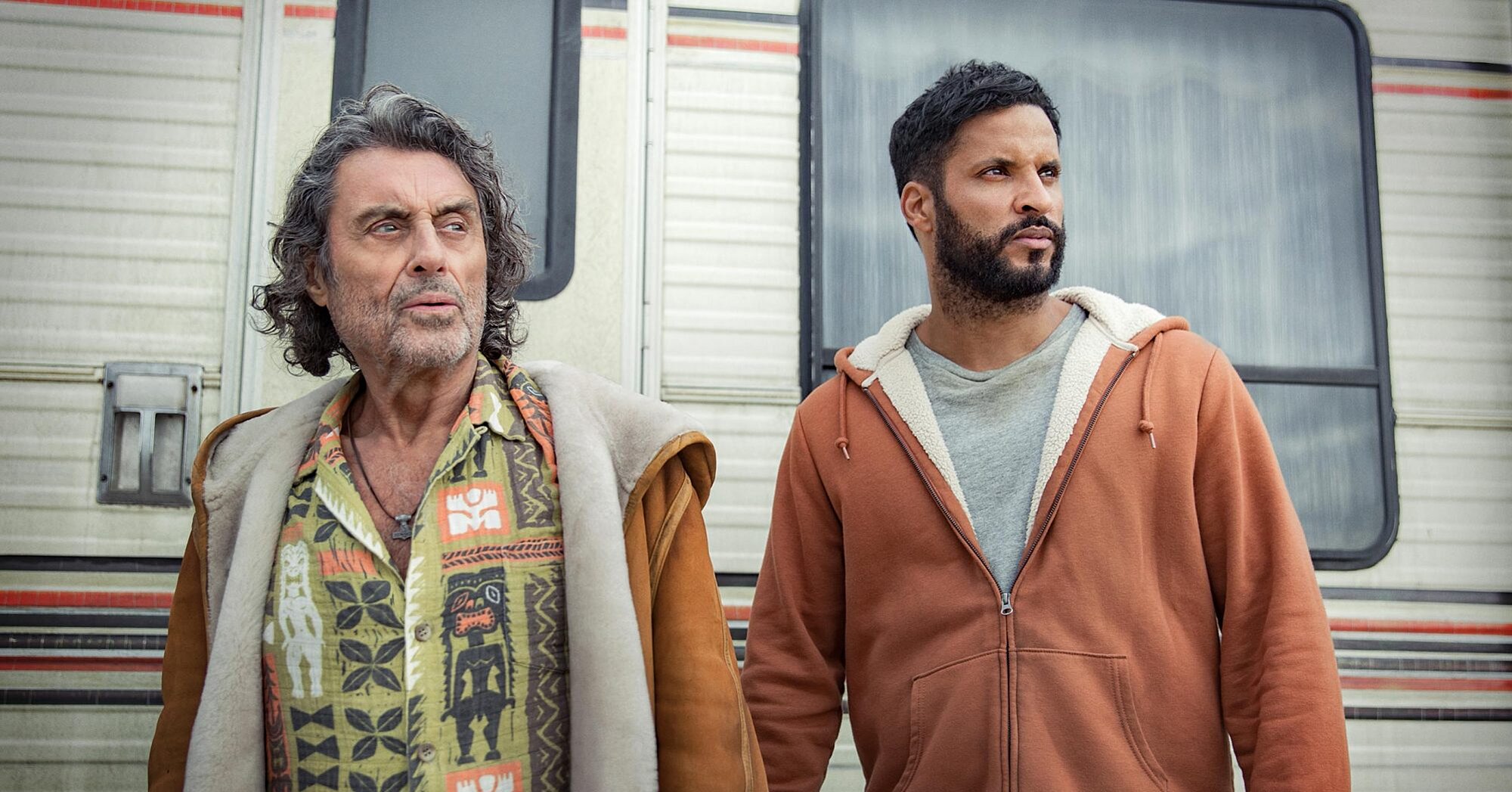 The previous set of cast and characters are likely to return in the American Gods Season 3. The cast includes Ricky Whittle as Shadow Moon, Yetide Badaki as Bilquis, and Emily Browning as Laura Moon. Also in last September, the show confirmed Marilyn Manson as Johan Wengren and Blythe Danner as Demeter will join the cast of season 3.
There is Pablo Schreiber as Mad Sweeney and Orlando Jones who are not returning in American Gods Season 3. But Crispin Glover, Devery Jacobs, Ashley Reyes, Peter Stormare, Danny Trejo, Julia Sweeney, Herixen Guardiola joining the cast of season 3. Also there will be some new edition in characters and cast for the American Gods Season 3. The makers of the show kept the plot of the upcoming season as a top-secret. But we can surely guess about the expected storyline. The storyline of American Gods Season 3 will revolve around Shadow Moon. He will hide in Lakeside as Wisconsin far away from New Gods. But we can say anything about the plot at all. Guess we have to wait until the makers drop an official synopsis.