Antlers is an upcoming supernatural horror film. Scott Cooper is the director of the film. Henry Chaisson, Nick Antosca, and Cooper gave the screenplay to the film. “Antlers” takes its base from Antosca’s short story “The Quiet Boy”.

“Antlers” revolves around the character of a schoolteacher and her police officer brother in a small Oregon town. In that town, they come across one of her students who is keeping a supernatural creature in his house.

When Is The Film Set To Release?

The official confirmation regarding the making of the film is given in July 2018. However, initially, the film has plans for the U.S. theatrical release on April 17, 2020. But due to the coronavirus outbreak, the release needs to postpone. So, the new release date is yet to be confirmed by Fox.

The official trailer of the film is out on October 20 2019. It created a wave of great anticipation. So, all we need to do is to sit and wait for the film’s release until then. 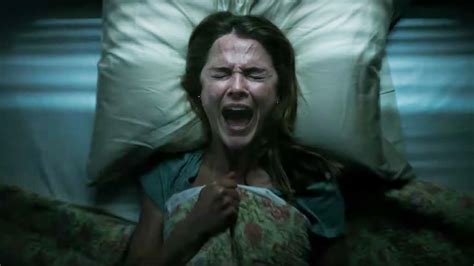 What Could Be The Plot Of Antlers?

As we studied before, the film is all about Julia Meadows, who is a teacher in a small community in Oregon. She also has a brother named Paul. But one day, Paul becomes anxious over one of Julia’s students.

The student has a mysterious creature in his apartment. The story shows the critical situations that the creature brings up. So, it is now Julia and Paul’s turn to solve the mess. However, fans are eagerly waiting for the release of Antlers.