Apple has come up with an excellent version for wireless headphones, Apple AirPods Pro. These earbuds are inbuilt with all the new techno features. Also, these are having a new software the firmware version of “2D15”. Earlier, Apple released an older version of the firmware “2C54”. However, there is no update regarding the details about the new firmware from the company side. The previous version of AirPods was with reduced noise cancellation quality. 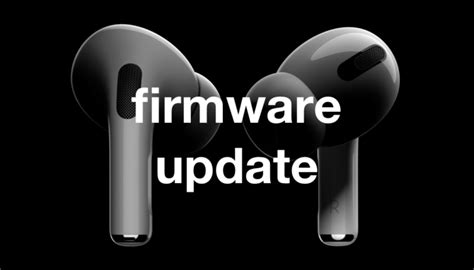 As per sources, these earbuds will contain all the improved features of the firmware. This new update is the third firmware improved feature from the launch of their earphones. In November 2019 the company launched its first software update 2B588 with the build number. Some people say that Apple provides the software update version to all the users of earbuds irrespective of their version.

But, Apple has not released any such update version for AirPods Pro. So, these new Apple Earbuds with updating their version on their own. Users must make sure that Airpods should be connected to their device when it’s on charging mode. Also, users can check their latest version of earbuds in their settings. Apple launched this AirPods Pro in October 2019. 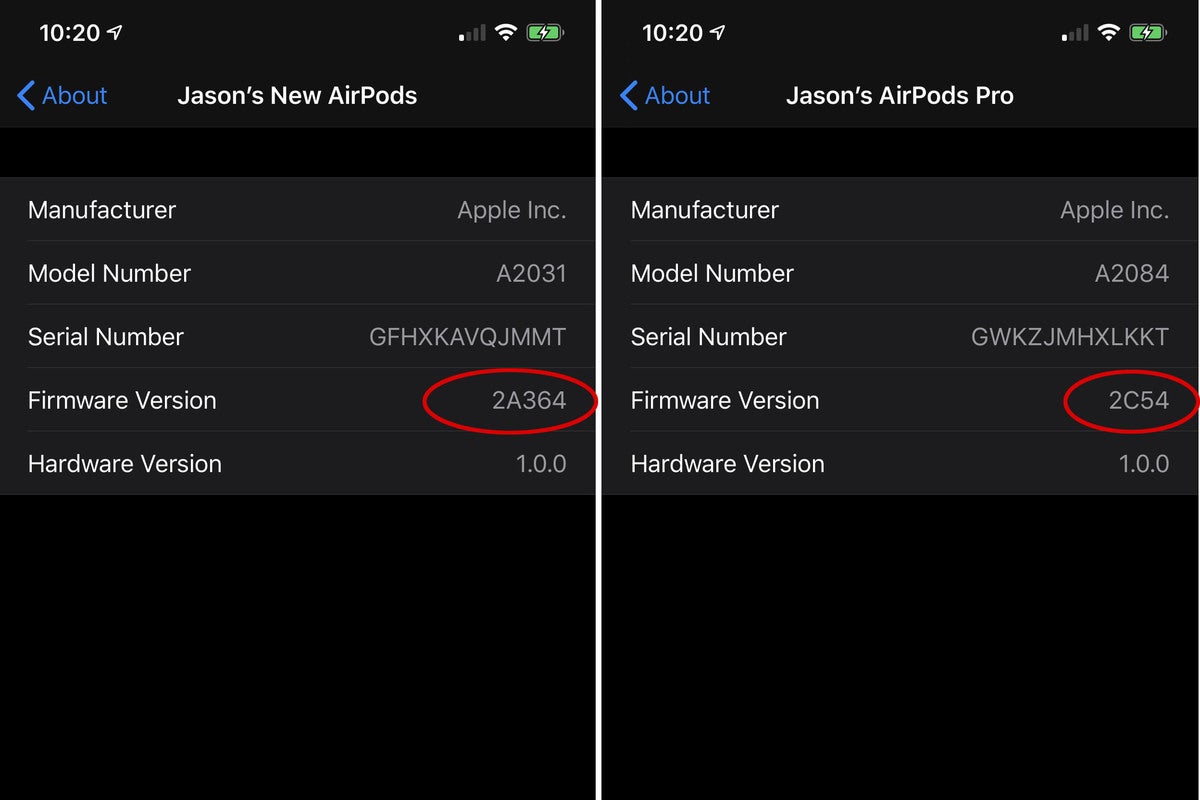 These wireless earbuds are worth Rs. 24, 900 in India. This supports the features of Apple users, who are with Apple HI chip with 10 audio cores. Because the chip handles all the audio functions of the mobile including Siri. So, the users with the version of 2C54 or 2B588 can update their earbuds to the new firmware version of “2D15”.

Earlier, users have some problems regarding the issues of Active noise cancellation. So, this new update version may solve this for the AirPods Pro users. However, these AirPods will change in its functioning, performance, and bug fixes. Also, people were very excited and comfortable in using wireless earbuds. So, the companies make the users satisfy bu giving the necessary features. 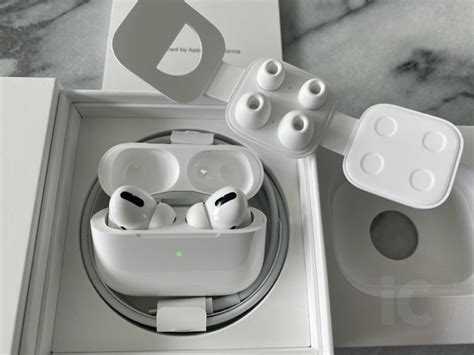 Other companies were trying to come race of the Earbuds by providing these wireless headphones. So, Apple is trying its best to give the iOs users all the required features and improvements in the features.

Apple’s Swift Student Challenge Will Lead Up To The Virtual WWDC This Year!

Apple iPhone 12 Price Leaked, Rumors Said It To Be Cheaper Than iPhone 11!

NASA: On October 7, An Asteroid “Bigger Than Boeing-747 Jet” To Collide With Earth’s Orbit