And it looks a new one is one its way as well. Assassin’s Creed Valhalla will be the twelfth major installment of the action-adventure video game. The game was in work for over two and a half years and finally, we have the gameplay trailer.

The first official trailer was released by Ubisoft Montreal and Ubisoft on 30th April.

When Will Assassin’s Creed Valhalla Release?

The game is slated to release late 2020 on Playstation, Xbox, PC, and  Google Stadia. Assassin’s Creed Valhalla is all set to be the launch title for the next-generation consoles: Xbox X and Playstation 5.

What To Expect From The New Installment?

As the gameplay trailer hasn’t been launched yet, it is difficult to map out the complete plot for the game. However, there are major upgrades made to the game when it comes to graphics, combat, VFX, and sound.

As per the gameplay, the story revolves around the legacy of Vikings who existed during the Dark Ages. The story for Assassins’ Creed Valhalla is set in 9th century England. The story revolves around Eivor, the Viking warrior who has led his people to settle in England from Norway. Opposite to him will be King Alfred of Wessex. Alfred is the strongest opposition the Vikings have ever had.  As per the writers, Alfred won’t be the only central antagonist of the game. Similar to the previous parts, Eivor will eventually come across a group of Assassins in England. The story will reveal an intersection between Eivor and Norse mythology.

New Additions To The Game

As we mentioned earlier, there are several new improvements made to the game in terms of game action, combat, gameplay, VFX, graphics, and much more. In the new part, you can choose your character as the game has both male and female protagonists. Though the trailer features only Eivor, users can choose between anyone throughout the game. 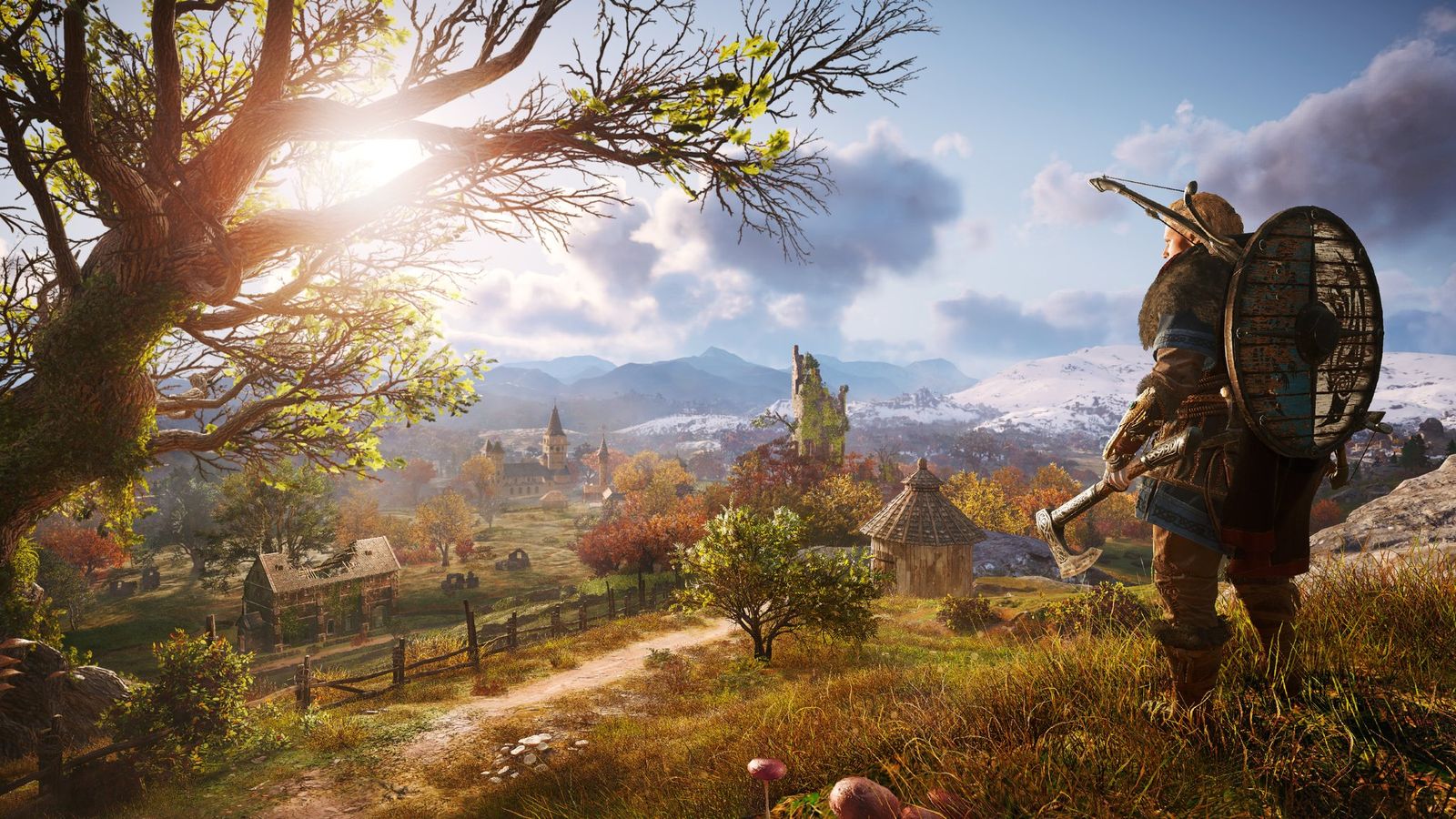 The game will feature Viking longships through which you can traverse the sea. You can carry out massive raids on any fortress you spot during sea voyages. Large-scale land battles are included in the game. Open-world activities include hunting, fishing, dice, and drinking games.

Shields, throwing axed, dual-wielding swords, and the assassin’s blade will be a part of the weapons arsenal. You can customize the character you choose in terms of physical appearance and abilities as well. 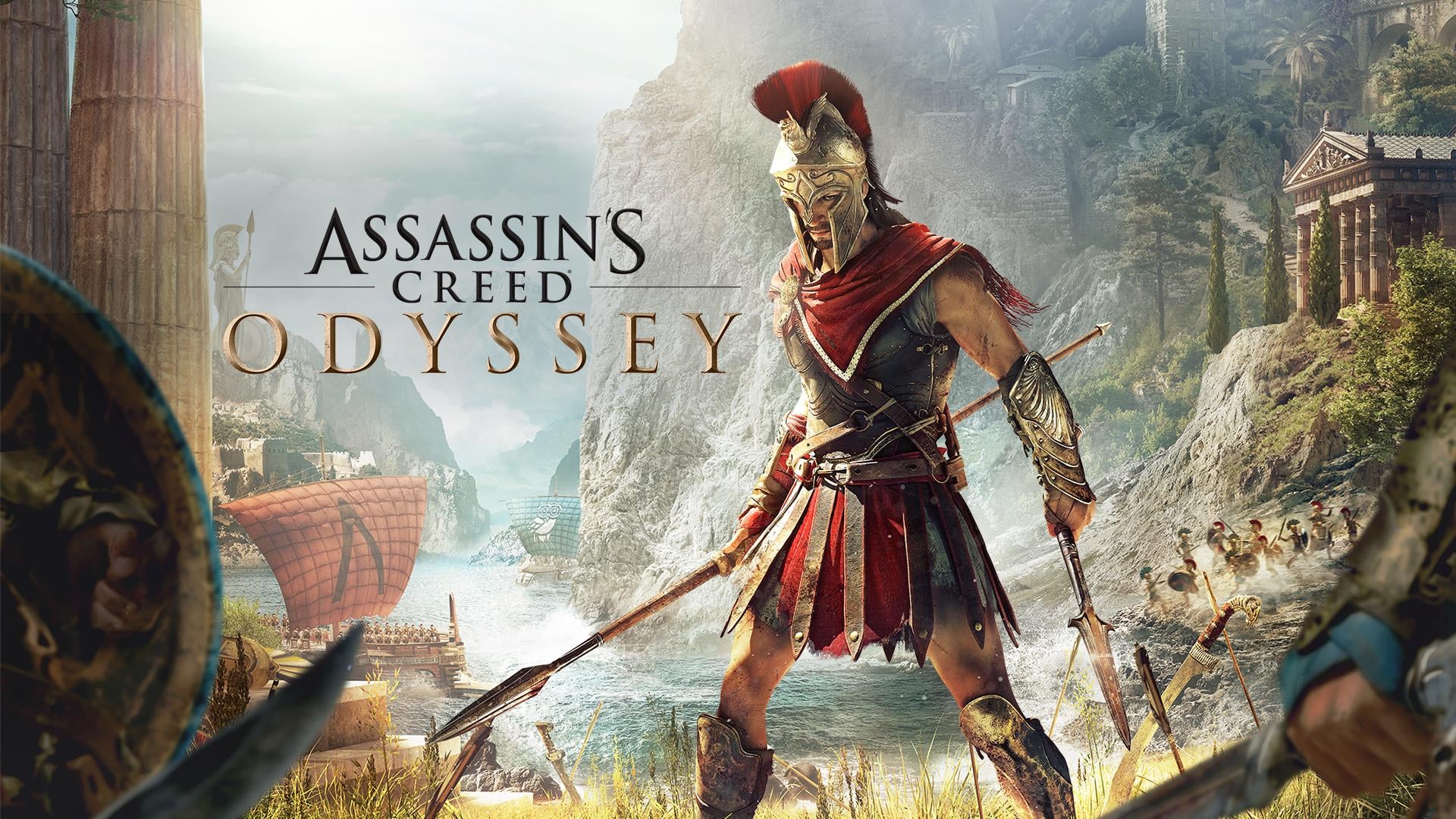 Yes, the new game is an evolution in the series. The game will be picking up after Odyssey’ Fate Of The Atlantis. Narrative Director Darby McDevitt has said that the new game will be picking up Layla’s story. For those of who you don’t know, Layla Hassan was introduced during Assassin’s Creed Origins. Layla is an ex-Abstergoo employee who later joins the Brotherhood of the Assassins.

If you haven’t played Assassin’ Creed Origins and Odyssey, now is the right time to do so before Valhalla arrives.

You May Like| Cyberpunk 2077 Fan Shares New 8K Gameplay Trailer. Check It Out