Attack on Titan is a Japanese anime television series that takes its base from the manga of the same name by Hajime Isayama. IG Port’s Wit Studio produced the series, and Tetsurō Araki is its director. Shingeki no Kyojin is also known as Attack on Titan. The show is getting its new renewal “Attack on Titan Season 4”.

The story is set in a world where humanity lives inside cities surrounded by enormous walls due to the Titans. Titans are the gigantic humanoid beings who destroy humans without any reason. The story revolves around the adventures of Eren Yeager and his friends Mikasa Ackerman and Armin Arlert. 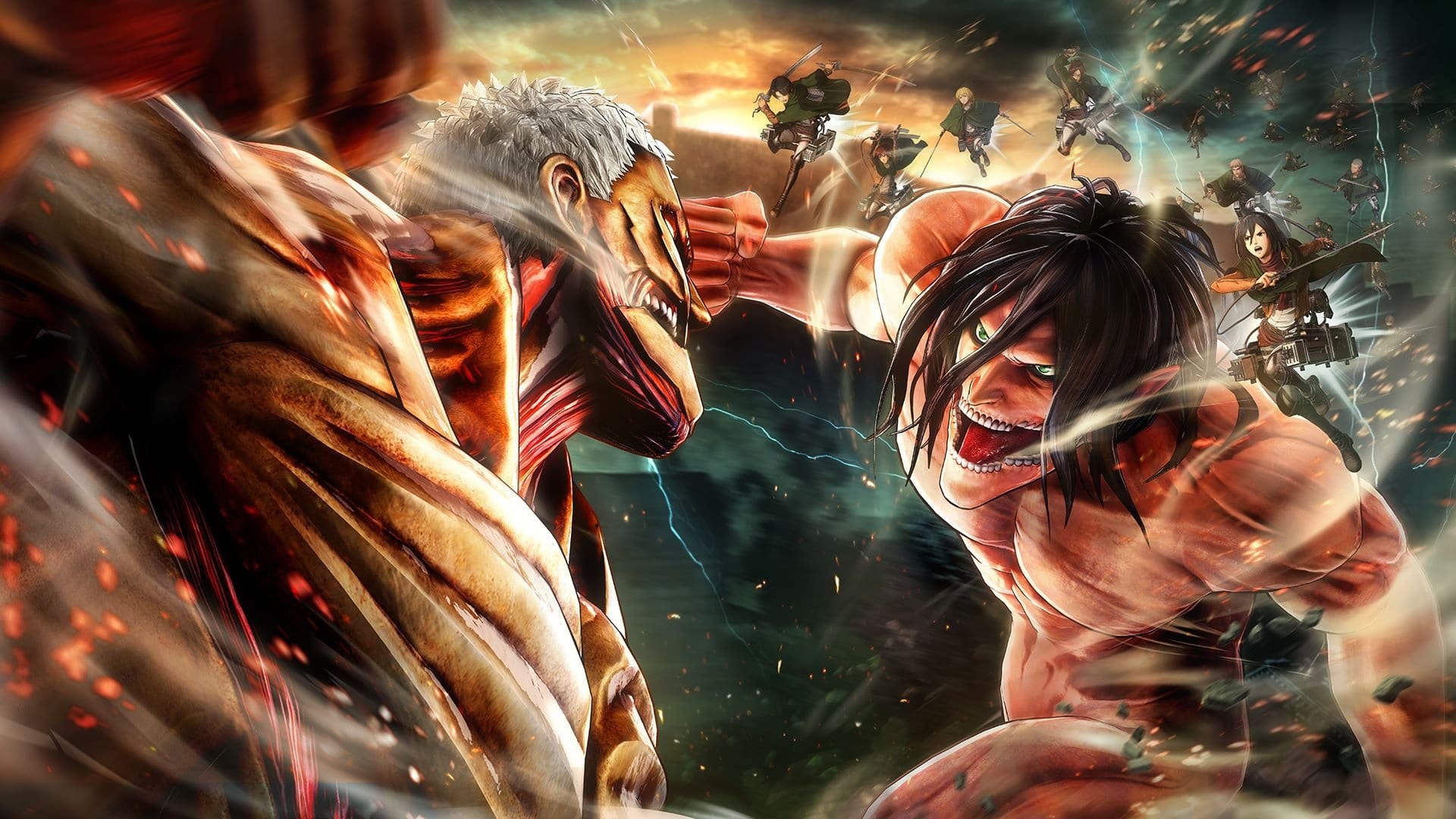 Their lives are changed forever after a Colossal Titan rift the wall of their home town. To vow revenge and reclaim the world from the Titans, Eren and his friends join the Scout Regiment. The Scout is an elite group of soldiers who fight Titans.

Attack On Titan: When Is The Air Date?

However, there are rumours that the series will come up by the fall of this year. So, if everything goes well, we can experience the fourth season this October. The platforms that help you in watching the series are AnimeLab, Hulu, Netflix, Yamato Animation and Funimation.

The trailer for Attack on Titan season 4 released on June 30 2019. So, there is no need to wait much for the release of the series.

Who Will Be Returning In Attack On Titan Season 4?

The fourth season has chances to have a similar cast as that of its previous one. So, we can expect the main characters Eren, Mikasa, Arlert, Armin, and Levi, to return in this season.

In the previous season, we have seen that Erin finds his father’s journals. After that, Eren, along with Mikasa, Arlert, Armin, and Levi tries to follow the content written in those journals. So, we may get to see some amazing reveals regarding the history of humans and titans. 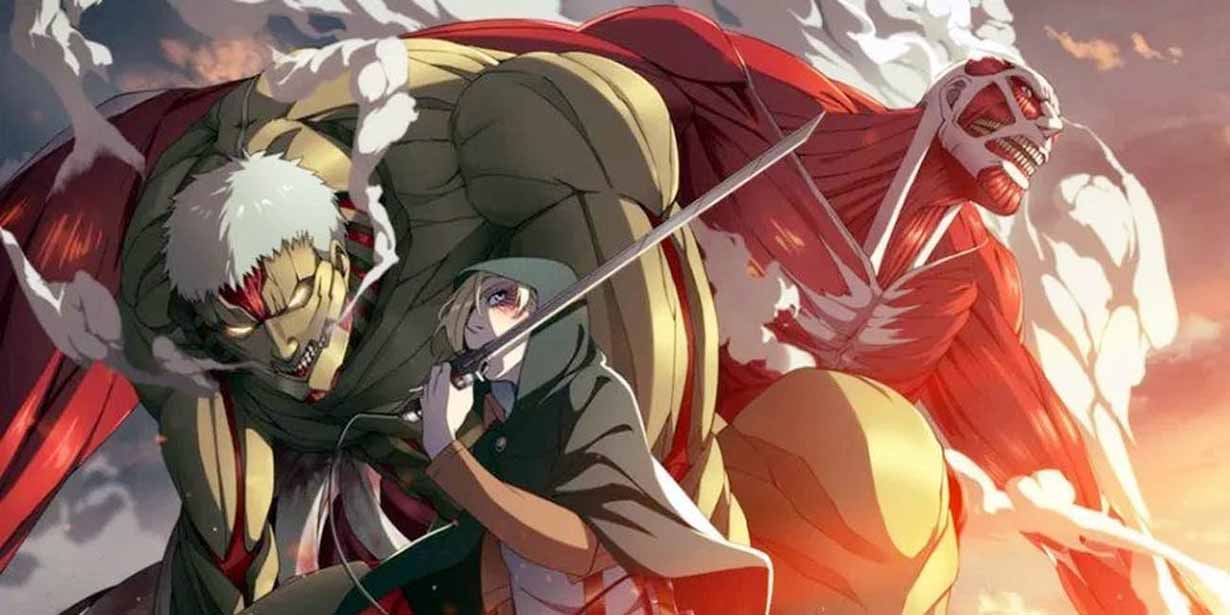 However, we know that this will be the last season for the series. This season comes up in two parts, one with ten episodes and the other with twelve episodes. So, the fans are now eagerly waiting for the upcoming release.