Most of us know about Avengers Endgame, which is famous across the globe. Avengers Endgame has a very huge fan base which is the sequel of Avengers: Infinity War. Avengers Endgame is an American superhero film that was on screens on April 26, 2019. This movie is based on the Marvel Comics superhero team the Avengers. This movie was under the direction of Anthony and Joe Russo. These two are also called as Russo Brothers by Marvel Studios. The movie was by the writing of  Christopher Markus and Stephen McFeely. 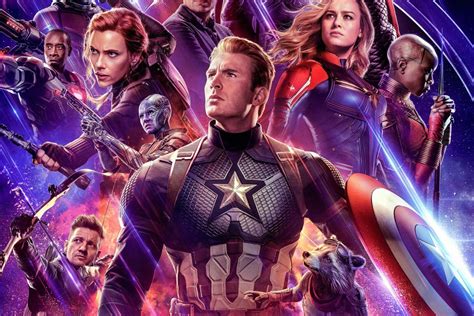 Walt Disney Studios Motion Pictures is the distributor of the film. Also, music was given by Alan Silvestri and Cinematography by Trent Opaloch. The movie was telecasted by amazing cast and crew. Also, even after the release of the film in the year 2019. So, some of the cast members were ready to release their footage and unseen photos.

This biggest movie has completed its first anniversary on April 26. So, now social media is full of its celebrations and the memories of the film. On April 27 it the second anniversary for another biggest hit Avengers: Infinity War. The main cast of the film was Robert Downey, Chris Evans, Mark Ruffalo, Chris Hemsworth, and Scarlett Johansson

Actors and writers are leaking the photos and videos for the Marvel fans. One of the exciting information was Doctor Stranger’s Iron man moment, which was out in the Infinity War watch party. In the Instagram Live, the Russo Brothers joined with the Avengers Endgame watch party. However, The shooting of the film took place in New York, Scotland, and England. Especially, the film got positive reviews for its actions, the direction of the movie, and music concepts. Also, Russo Brothers had a conversation with fans about the movie on the first anniversary.

Avengers Endgame Hints Confirms That Tony Stark (Robert Downey Jr.) Was The Heart Of The Team

Avengers Endgame: Why Thanos Fails To Take Mjolnir Away From Captain America?

Check Out: MCU Fans Have To Wait For A Little Longer For The New Marvel’s Black Widow Movie

Series New Warriors Cancelled by Marvel’s Would Have Featured A M.O.D.O.K