To attract younger viewers with his latest book. President Barack Obama is taking some of it to Instagram with a new film. Obama, 59, and the production company ATTN: revealed Friday that they are teaming up to launch a five-part video series that explores some of the main themes of the 44th President’s latest book, A Promised Land.

“In my new book, A Promised Land, I’m sharing the story of what inspired me to pursue public service. And ups and downs in my first few years in office. But I wanted to share some of the most important moments with you,” Obama said in a Friday morning video unveiling the series.

“That’s why I’m teaming up with ATTN: for a new series to talk about some of the greatest moments that defined those years for me,” Obama said.

Instagram Reels will also be launched to combine with the series. In the first posted Friday, Obama recited the lyrics to Eminem’s 2002 hit “Lose Yourself”—which, Obama writes in his book, helped fuel him on the 2008 campaign trail.

Eminem and My Z’s 1st Song 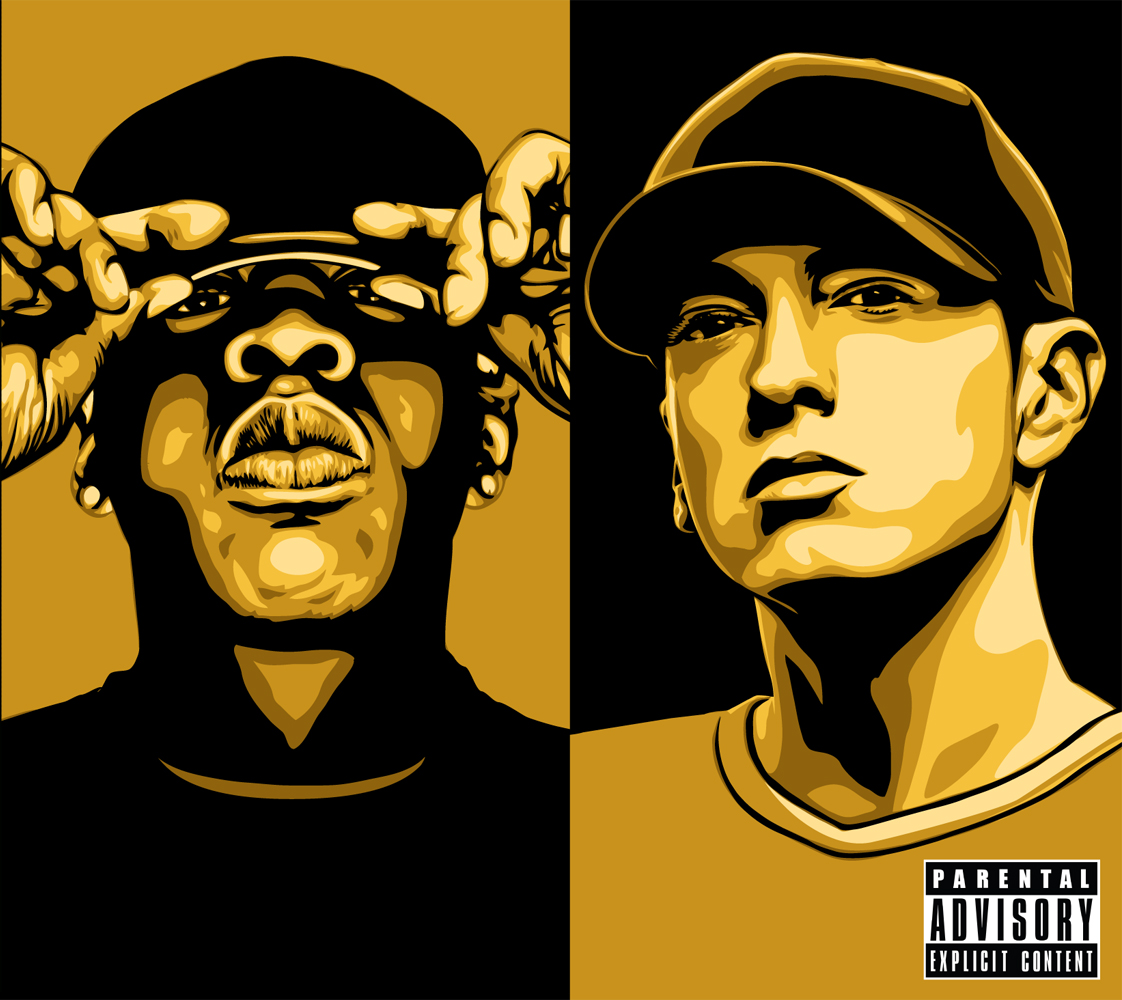 “When I needed inspiration for the presidential campaign. I often turned to music,” Obama said, reading a line from his memoir. It was that I got my head in the right place. Not just Eminem, but JAY-Z’s 1st Song. ATTN: co-founder Matthew Segal said in a press conference. The Promised Land will undoubtedly be one of the largest presidential books in history. And we want to make sure that stories and themes make their way to younger audiences.

“We hope that the new interviews and creative Reels. That ATTN has made will bring the policies and lessons of Obama’s presidency to the next generation,” Segal said.

The first volume spans Obama‘s early years in the White House. Opening up crucial choices he took when he was Supreme Commander-in-Chief. And how the president’s spotlight strained his marriage to former First Lady Michelle Obama.

The former first lady, 56, also paired up with ATTN: earlier this year. She launched her own IGTV series about first-time college students’ challenges to overcome while living away from home for the first time.