Ben Affleck and Ana De Armas have made their relationship official on Instagram.
The 32-year-old actress celebrated her birthday and marked the celebration by sharing a series from her big day. In all of these, she also included snaps of her and Ben having a good time together. Surprisingly, Jennifer Garner is supportive of her ex-husband. However, an insider has revealed that Valentine’s Day star does not want Ana to meet their kids just yet. In addition to that, Jennifer Garner said that she is happy to see Ben move on with Ana.

As we mentioned earlier, Jen is completely supportive of her ex-husband. In fact, she mentioned that she is very happy to see Ben in a relationship with Ana De Armas. The actress is happy that Ben has found new love and is moving on. Ben Affleck and Jennifer Garner called it quits in 2015 before finalizing their divorcing and ending their 10-year marriage in 2018.

The 48-year-old actress, who shares Violet, Seraphina, and Samuel with Affleck, is glad that Affleck is in a “good and healthy place”, reports US Magazine. A source added that Garner is always polite and always lets Ben do what he wants when he’s with the kids. The source also revealed that Jen wants the best for the father of her kids. Although it is sad to see Ben move on, Jen is happy to see him in a better place. 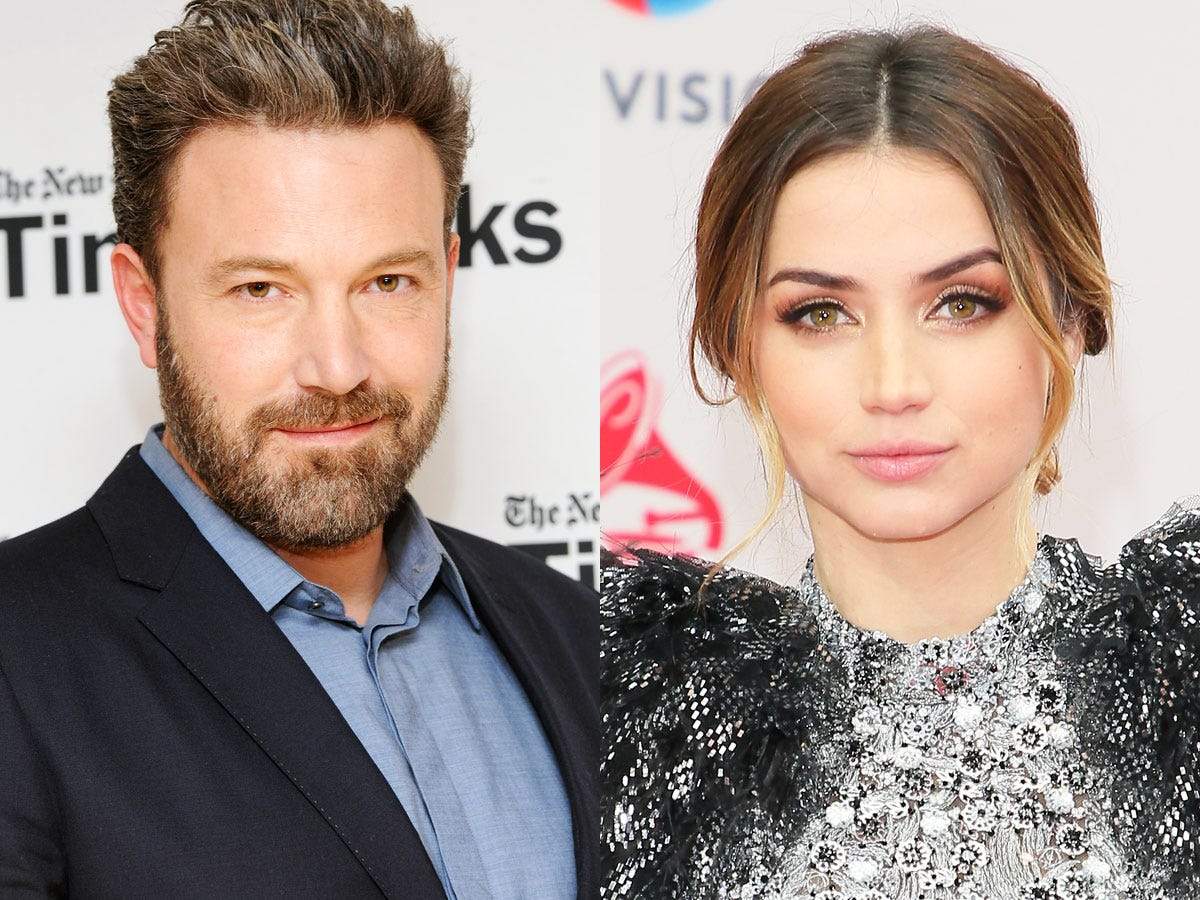 Ben Affleck Has Introduced His Kids To Ana De Armas

An insider source had previously reported that Jennifer Garner doesn’t want Ana meeting the kids just as yet. Ben said that he would work with Jen to prepare the kids for meeting her. But that maybe sooner as Ben and Ana are heating up. And it looks like the time is here.

Ben Affleck and Ana De Armas were spotted with his children for the first time as they took a stroll together. Since their separation, Ben has been going back and forth to Jen’s house to meet the kids. Despite finding new love in Ana, the Argo star has been spending maximum time co-parenting the kids. But the new couple were officially spotted with the kids on Saturday (23/05/2020) evening enjoying a stroll. This is the first time Ben and Ana were seen hanging out with his kids officially. It looks as if his children have finally given the heads up to Ana and her relationship with their father!

The 47-year-old actor was waiting for his ex-wife’s approval to introduce their kids to Ana. And it looks like he has got one finally. “He is very respectful of Jennifer’s wishes when it comes to their kids so any decision to have him meet Ana will be run by her first,” a source told Hollywood Life.