My students can’t shut up about Minecraft! I think this is one of the most popular games on Xbox and almost everybody has played it. 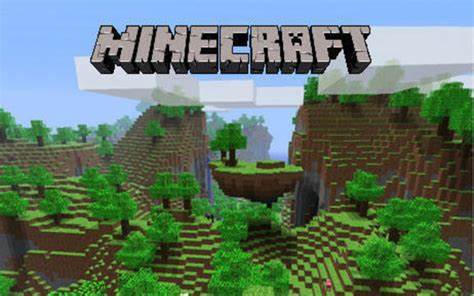 Basically, it’s a first-person perspective and an endless virtual world. There aren’t any specific objectives, only ‘advancements’. Go around, build something, dig the deepest hole, you are free to do absolutely anything you can imagine. The 3D world is amazing.

It has three modes: Battle Royale, Creative and Save The World. 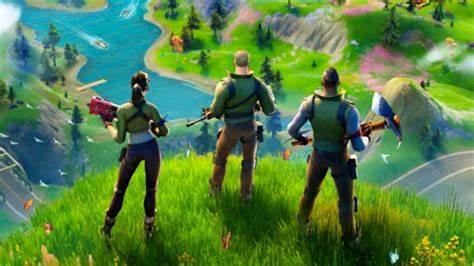 All the three modes are different. The creative mode is similar to Minecraft while in Battle Royale, you can compete with other players. Save The World, on the other hand, makes you collect supplies and complete objectives in an apocalyptic world.

Apex Legends has one of the best features. You can have 3 or 2 people squads online. Let all your friends know and go beat some a**! 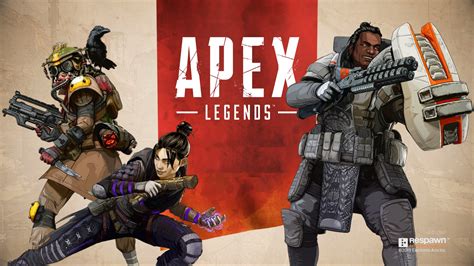 You will have various movements and strategies. My favourite part is the ‘Legends’, whom you can choose from as characters. If you are a strategic player, I suggest Apex Legends.

Halo has been going about a lot since the update announcement. I recommend Halo 5, where the shooters are led by Spartan. It’s a first-person game, quite violet but with a good plot too. Since the last update, the characters have now new abilities and amazing armour designs too! 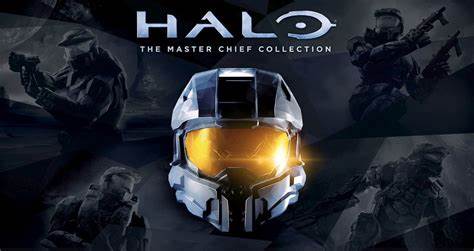 Try out Halo 2 and 4 too. However, if you like offline mode Halo 5 won’t do it for you.

Grand theft auto is one of my favourite games. I bet it was a major childhood part of routine for some of us. Commit crimes, make the police chase you, kill people and pick up some beautiful girls in your car on the way. 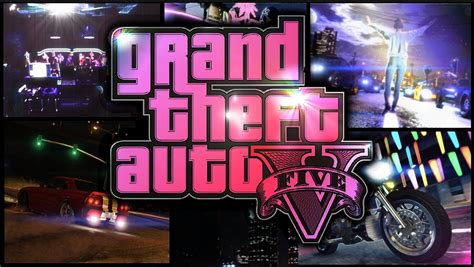 Grand Theft Auto is a Rockstar Games and has other versions of it too. This is a must, it’s graphics are to die for.

Also Read: Telegram Today Announced That They Have Hit The 400 Million Subscribers, Features To Its Users During 2020!

Assassin’s Creed is what the name suggests, a historical era right among the Assassins for control and power. 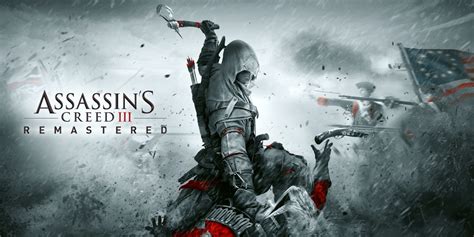 This game has a lot of parts, 11 to be total and the recent one being Assassin’s Creed Odyssey. You might want to try this out as it is set in the Greek mythology theme. It focuses on the characters and plots as much as the gameplay.

7. Ori And The Will Of The Wisps 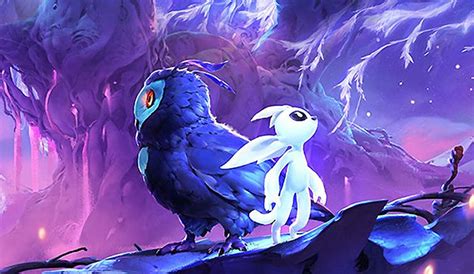 Ori and the will of the wisps are the latest version. This world is unknown and new, full of dreamy graphics and mesmerising soundtracks. It faced a few glitches, patches were fixed just in time. You take the form of Ori, the beautiful white players and keep moving forward as you solve the puzzles, achieving objectives.

8. Ori And The Blind Forest

The Blind Forest is the version before The Will of The wisps. Both the versions of this game with Ori taking the lead is recommended. This game gives you a fresh mindset, it has a different aura than the other games. 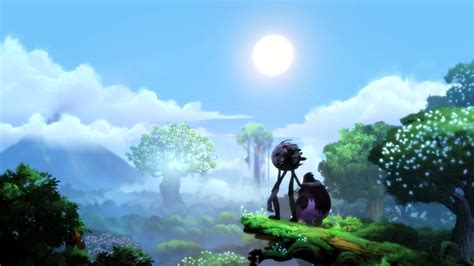 Strengthen Ori’s skills with the soul link! Remember, Naru (who raised Ori) is gone now. Ori is all alone in this forest, make sure to do everything you can to protect it.

Call of Duty is golden. Nobody can say no to COD. This game was popularly played on mobile phones too, but the Xbox version is better, obviously. Take up your weapons, but the best gear and rage on with the team! Call of Duty has the best timeline plots too. Modern Warfare came last year, are you ready for some action from the CIA officer and British officials?

Red Dead Redemption has healed wounds of those players who were expecting new releases from Resident Evil. 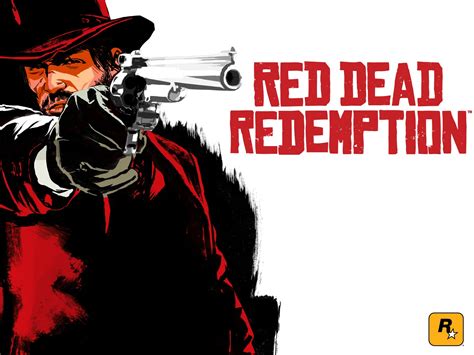 This too is developed by Rockstar Games ( GTA creator ). As you begin playing, you get to interact with the environment around you. The story mode starts off, in the beginning, to make the players comfortable. This game allows you to hunt like a real hunter.

These are the top 10 Xbox games