Better Call Saul is an American TV crime web series plotted in the early-mid 2000s. Vince Gilligan and Peter Gould created the series. This series is first aired on the AMC network in 2015 and later available on Netflix. The story is about a low paid lawyer Jimmy and his life events. 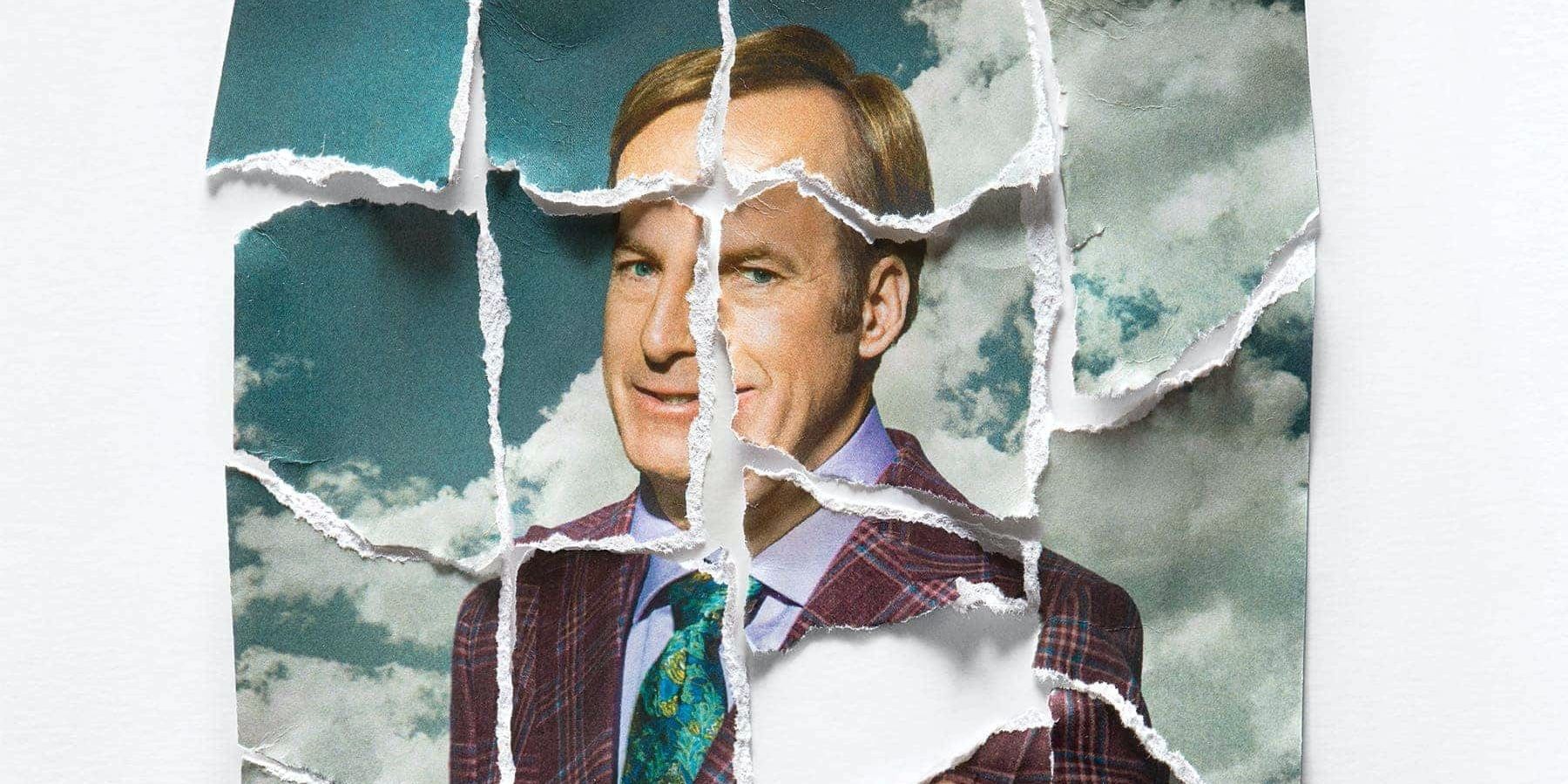 The Characters In The “Better Call Saul Season 6”

In Breaking Bad, the character Jimmy Mcgill was introduced to us. We saw his journey from an ethical attorney to a corrupt, sleazy lawyer. In Better Call Saul Season 6, Jimmy shows the better devilish side of himself. He is on a constant rivalry with his brother Chuck. He is always making bad decisions and get into events like murders.

Meanwhile, in the season of Better Call Saul, we see Kim Wexler as a dynamic character. She is a woman who always looked polish with an impeccable ponytail. She always prefers to be in rules within her legal profession and rise higher in career. Kim always made herself professional and well-represented to her clients. She empathizes with Jimmy and Everett Acker. But she is to be a part of the establishment and help anyone screwed by it.

What Happened In The Season

But finally, in season five the real Kim revels. Kim and Jimmy are at their luxury hotel hideout. They started playing silly games and torturing each other. After some time and intimate moments, Kim surprised Jimmy. She proposes a scheme against Howard which he didn’t commit. That will settle the Sandpiper lawsuit and Jimmy gets his compensation.

Jimmy thought she was kidding but soon realized she is not. He suggests that it’s not Kim’s type of work. But Kim told him they should go with the plan. This event surprised Jimmy as well as the audience. This scene opens a new dimension to Kim’s character. Which is unexpectedly shocking.

Going through the seasons of the series, we find out some information about Kim. As we know Kim lived at Nebraska or Kansas border. Then she moves to Albuquerque in her own house. As from the flashbacks of young Kim, we know she won’t have an easy childhood. She is always a scrapper, stubborn, and self-sufficient.