Considered as an icon of Bollywood, Irrfan (Khan) passed away on 29th April in Mumbai. Irrfan Khan death has left the industry shocked and devastated. Hailing from an extremely poor family, Irrfan earned his rightful place in the film industry.

Irrfan was born on 7th January 1967 in Jaipur, Rajasthan into a Pashto speaking Muslim family. Since his childhood, he was good at cricket and was selected in the C.K Nayadu cricket trophy for emerging players. Irrfan always had an eye for acting and was introduced to noted theatre shortly after by his uncle.

He completed his M.A in Jaipur and went on to join the National School Of Drama (NSD) in New Delhi in 1984 to study acting. Irrfan was one of those actors who never had a lust for the spotlight. It was the short roles that brought the spotlight on him. No matter how small the screen time, Irrfan never failed to disappoint the fans.

He got his break as a led in the 2005 film Rog. The film failed at the box office, but it was Irrfan that came out as the star due to tremendous praise from the critics all over. His first ever Filmfare was for the best villain for his role in Haasil. He then won the Filmfare for the best supporting actor in the box office hit Life In A Metro (2007). 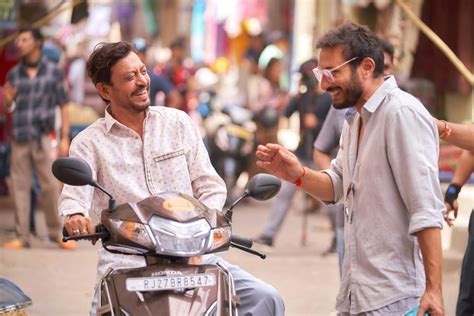 He also went to enjoy success in international projects such as:

Irrfan was offered Matt Damon’s role in the 2014 sci-fi epic Interstellar and Chiwetel Ejiofor’s role in Ridley Scott’s The Martian (2015) but had to cancel due to scheduling conflicts.

It doesn’t get any more humble than Irrfan. He was Bollywood’s most versatile actor. Irrfan was the only actor to feature in two films that won the Academy Award, Slumdog Millionaire (2008) and Life Of Pi (2012). With a career that spawned for 30 years, he has won several accolades in his lifetimes. They include:

Irrfan was diagnosed with a neuroendocrine tumour in 2018. He was in the United Kingdom for treatment for a year before returning to India in 2019. He was admitted to Mumbai’s Kokilaben Dhirubhai Ambani hospital on 28th April 2020 due to a colon infection. Unfortiuanley, he succumbed to it the next day. 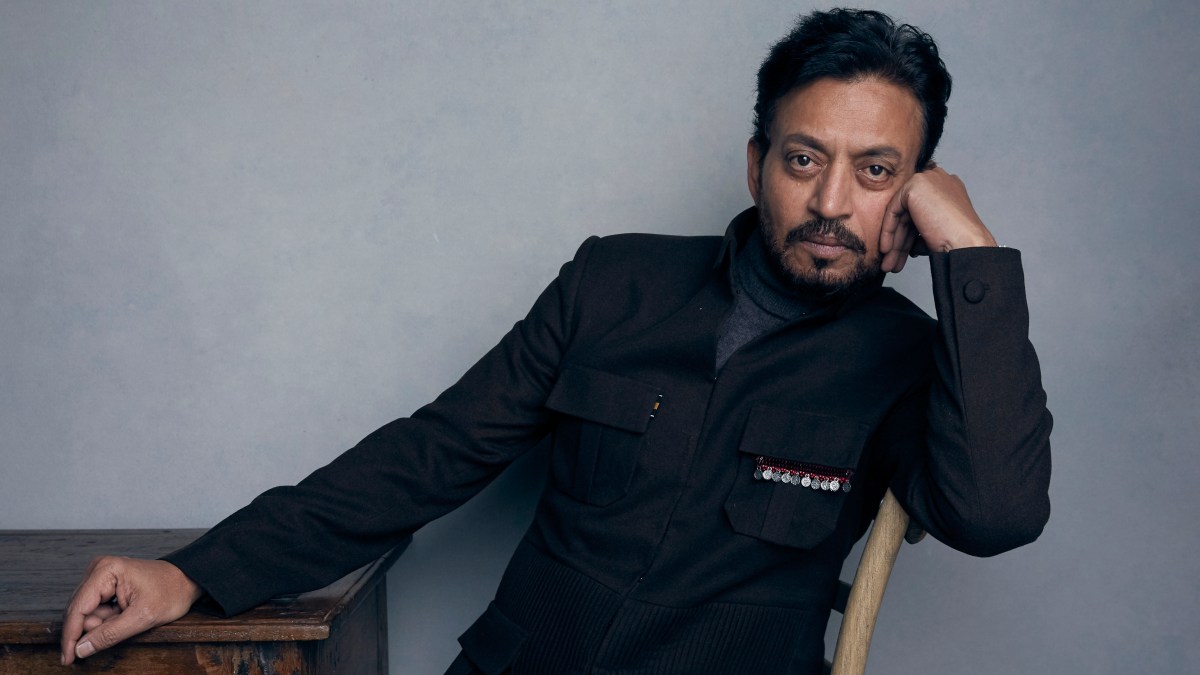 In the end, a few words to remember him by :

Also Read:Actor Rishi Kapoor Has Died At 67 After A Two-Year-Long Battle With Cancer!

Jeffrey Toobin: I Thought No One On The Zoom Call Could See Me, Comments On Embarrassing Mistake!