Borderlands 3 laid out its first three months of DLC in an easy to understand package which Gearbox dubbed the 2019 Fall/Winter DLC Roadmap. This reveals some additional contents. It came along with it set a precedent which many fans expected the game to follow well into the next year. But now that the Spring 2020 DLC roadmap has finally released, most predictions have been thrown off quite substantially. As a result, it seems that Gearbox is sticking with three main types of content. These are- in-game events like October’s Bloody Harvest, takedowns like the one at the Maliwan Blacksite, and paid story DLCs like Mad Moxxi’s Heist for the Handsome Jackpot. 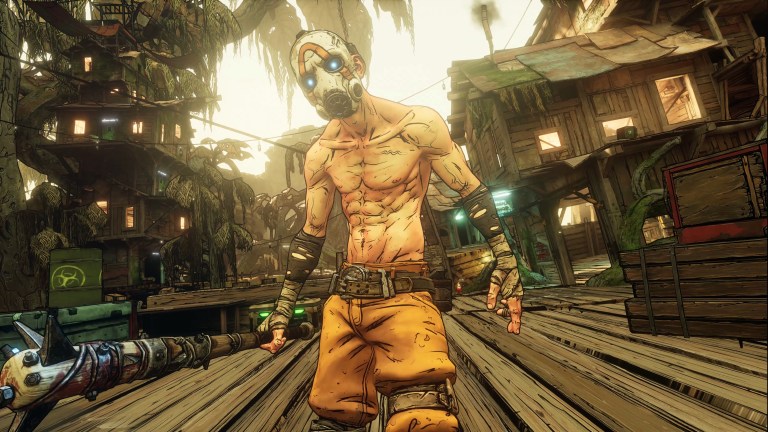 Guns, Love, and Tentacles sees the vicious vault hunter take on a more philanthropic demeanor. Their mission is to assist in the execution of a beautiful wedding, which just so happens to be in a frozen wasteland, Xylourgos. It has a dollop of a Lovecraftian curse infecting it. While familiar bandits and psychos do roam, deadlier creatures skitter about in the darkest, most betentacled corners of this ten-hour DLC. As the entire zone has an ancient, frozen God looming over it. As a result of which some places are not well hidden. Above all a unique set piece in a series that has become progressively better at crafting memorable locations. Originally, it was thought that the pattern of the seasonal event, takedown, and story DLC would be followed strictly throughout the entirety of 2020.

Also Read-One Plus:Prides Itself With Announcing Wireless And Superfast Charging, In Just 30 Mins?

With that said, Borderlands is played for its gameplay. The colorful characters are just one feature of a perpetually quirky world that refuses to ever be anything but raucous. That world houses all the running, gunning and looting that the series has become known for. Borderlands 3 has remained a default improvement over its past titles.