Love Island stars Camilla Thurlow and Jamie Jewitt are expecting their first baby together, the happy couple has revealed. Former Explosive Ordnance Disposal Expert, Camilla quickly became a favorite since her appearance on the show last year. The sweethearts who fell in love with the ITV reality show broke the news with an adorable Instagram video.

Hinting at the happy news in the post, Camilla added the caption:

“So @jamiejewitt_ and I have managed to make something pretty special and we are not talking about the video. #17weeks #October 2020”

The video saw the couple holding up the ultrasound of their little one with Jamie making it clear he can’t wait to become a dad. Their pet pups Audrey and Guss jumped around them in excitement as the to-be parents waved photos of the ultrasound. 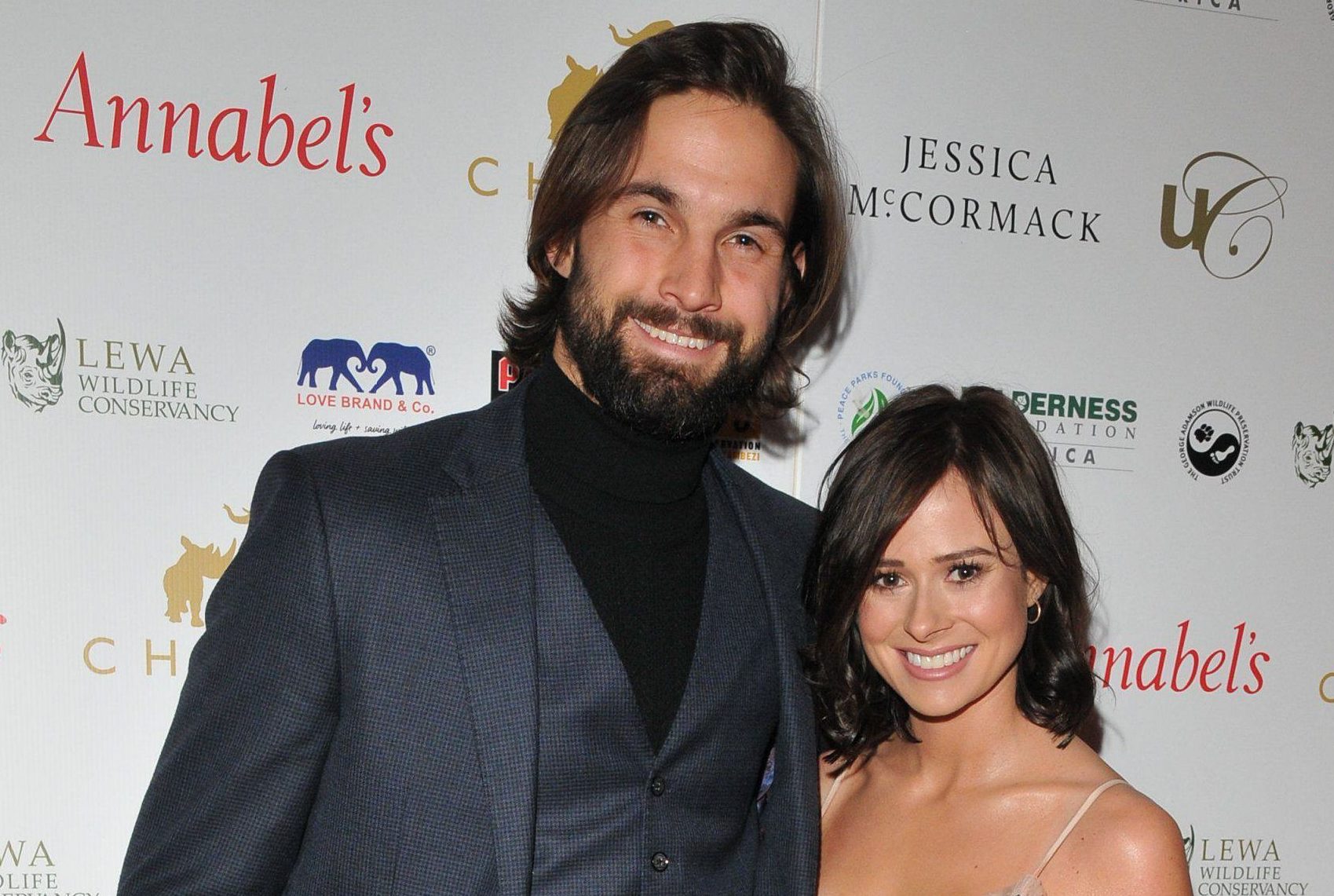 When Did It All Start?

In Love Island 2017, it didn’t look as if romance will head Camilla’s way again. She was dumped by Jonny Mitchell and low key stalked by Craig Lawson. This was when the hunky former Calvin Klein model (Jamie Jewitt) walked into her life.

Jewitt entered the house with the sole purpose of wooing the posh humanitarian. Unlike many co-stars, their relationship was the strongest one of 2017. And Jamie was quick to sweep the English Rose off her feet after a string of bad dates. The duo bonded over Camilla’s books and her work in Afghanistan. Jamie also made her the cutest avocado birthday cake on her birthday. Camilla spent all her time with Jamie when he entered the house. Their final date went down in Love Island’s history and the fan favorites made it to final.

The couple managed to keep things low key, visiting refugee camps and taking part in charity walks. Despite many splits in the house, the couple still managed to stay strong till the end of the year. They volunteered in soup kitchens for refugees and have devoted most of their time to charity since the end of the show.