CD Projekt Red is developing the new feature to Cyberpunk 2077. So, recently the company has revealed that the new update will be with the features of Mad Max Reaver car. So, that people can drive into badlands. Mad Max is an Australian action media franchise. So, in the film series, it involves some cars in the movie’s action scenes. Thus, CD Projekt clarified that this car will be like the one which we saw in Mad Max.

Also, Mad Max is completing its fifth anniversary, from the release of Mad Max Fury Road. So, the CD project is giving fans a feature, which is similar to the cars used in Mad Max. This will be based on the features which are on the Quadra Type-66 car. Also, this will be with the 1000 horsepower. Thus, it will give to ride eternal, shiny, and Chrome. These updates of the car revealed through the tweet of CD Projekt. 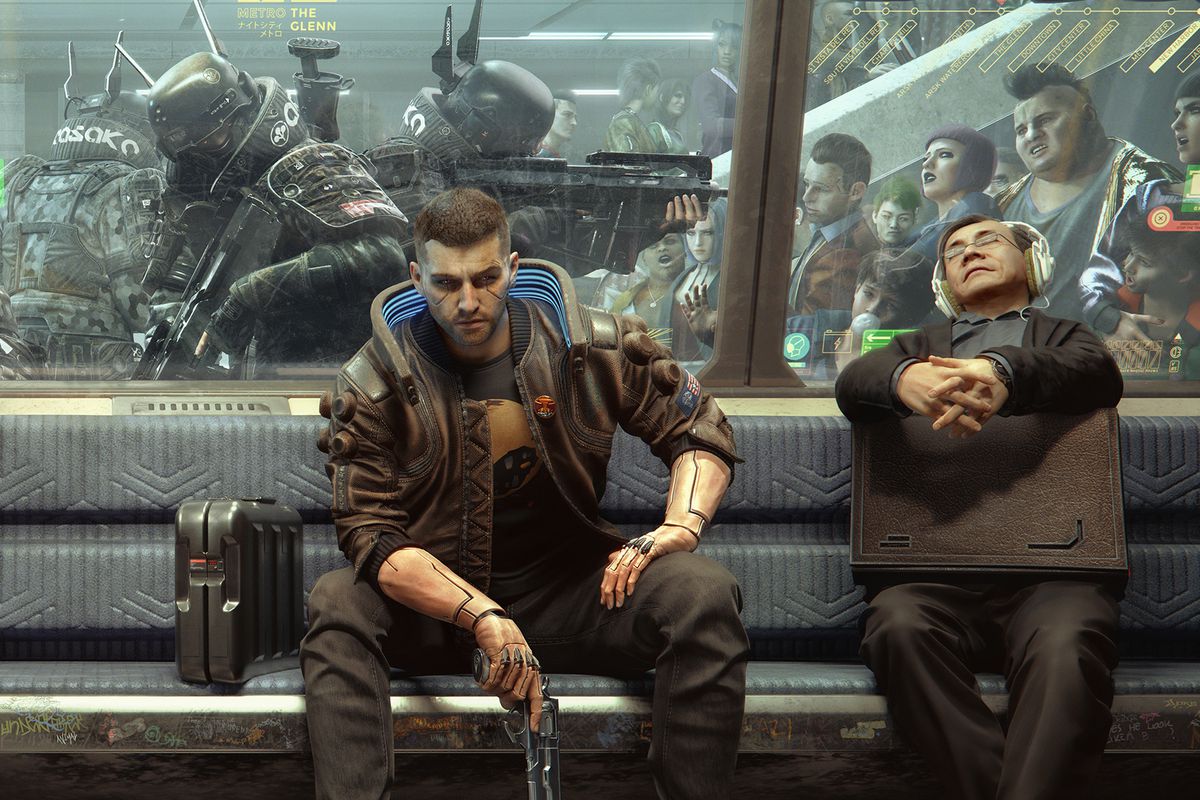 So, the quest designer Pawel Sasko of Cyberpunk 2077, has revealed the picture of this quadra type-66. Also, this will be shown in the game. Thus, this quadra type-66 is based on the real world 1970 AMC Javelin AMX. However, fans could realize that the shot of reaver is from the area, which is outside of Night City.

Thus, it clearly shows the area of Badlands, as per CD Projekt. So, fans were excited about the car and they liked it very much. Also, Cyberpunk 2077, has posted a video of the new car. It is with the black body, tortoise decals, and red trim. This car will be with the power of the Aston Martin Valhalla and Ferrari SF90 Stradale. 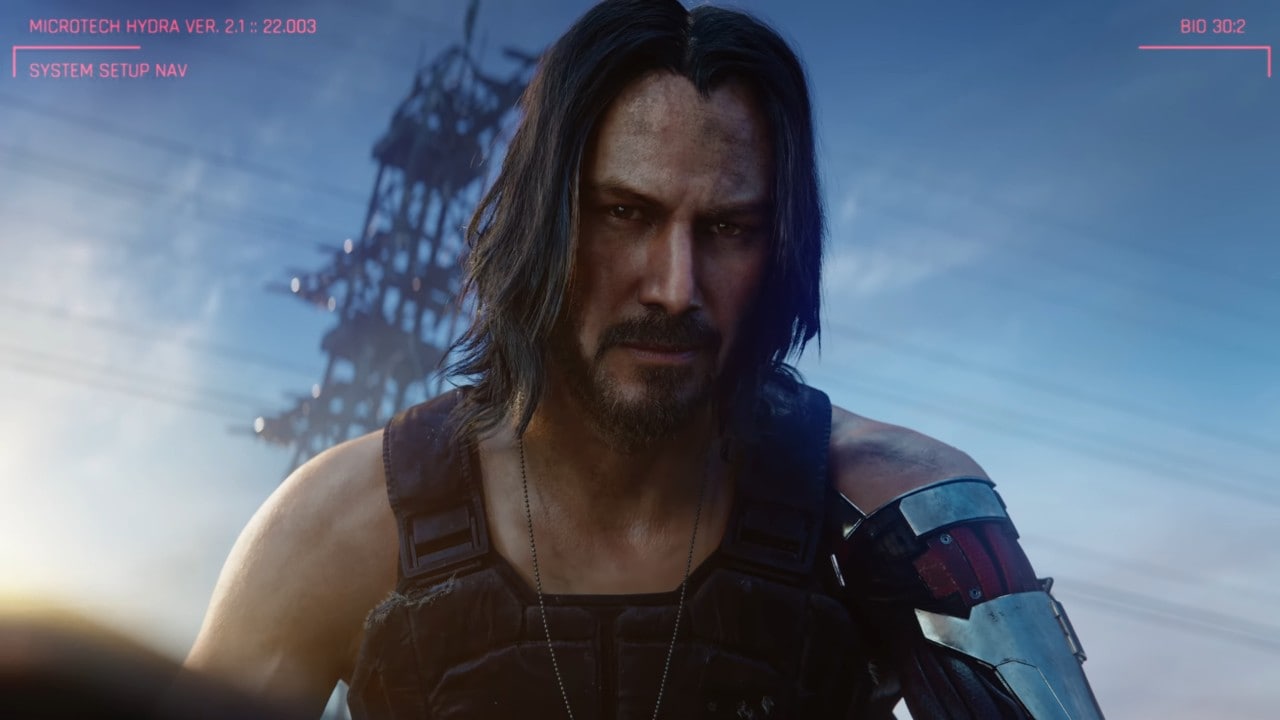 This tribute of giving to Mad Max Fury Road through their car was an excellent part of the company. So, fans are excited to use in their video game. Cyberpunk 2077 is a huge fan-based video game.

This game will be available on Xbox series X, Playstation 4, Xbox One, Google Stadia, and Microsoft windows. But, this video will be ready to release on 17th September 2020. Unfortunately, due to the ongoing issues of coronavirus it may delay.

Cyberpunk 2077 Developer Shares Some New Artwork For The Upcoming Game

Cyberpunk 2077: Xbox One X Limited Edition is Available Now For Its Customers!