Extraction is a 2020 American action-thriller film. Sam Hargrave directed the film, and Joe Russo penned it. The film took its base from a graphic novel named Ciudad. Ande Parks, Joe Russo, Anthony Russo, Fernando León González, and Eric Skillman wrote this novel. Chris Hemsworth posts a video on Instagram to express his gratitude about response to Extraction.

Netflix released the film on April 24, 2020. It received mixed reviews from critics, who praised the performances of Hemsworth and Hooda.

Extraction grabs the attention of a massive audience around the globe. So, with the overwhelming response towards the cast, the actors are on could nine. In this happiness, Chris Hemsworth posts a video on Instagram, expressing his gratitude towards the fans.

In that video, he thanks everyone for loving his digital movie “Extraction”. However, the Hollywood actor makes this video in the gym. He says that the movie is going to be Netflix, the biggest feature film of all time. 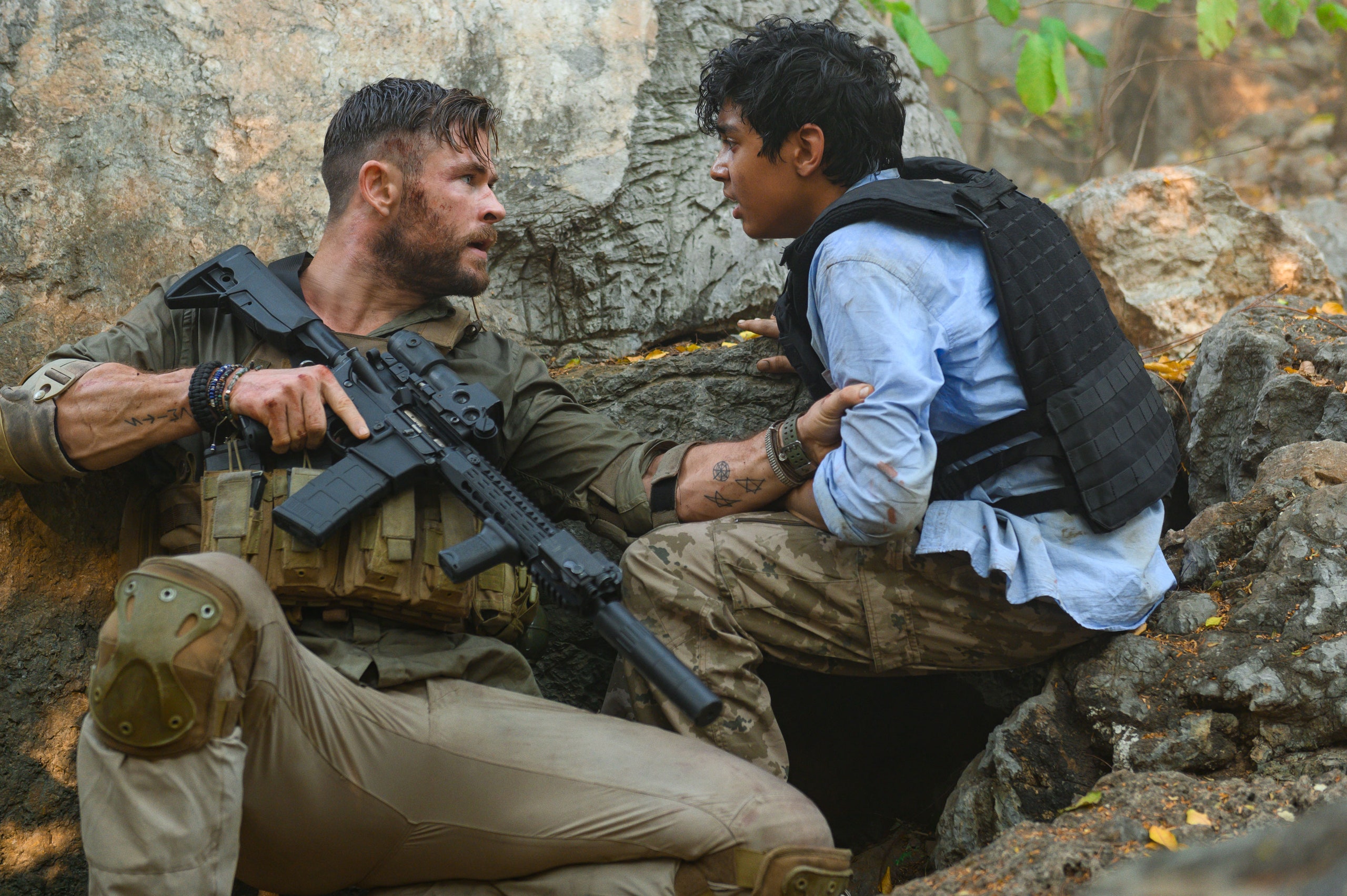 What Else Did The Thor Star Convey?

Chris says that the cast and crew are completely blown away by the response from the fans. However, he thanks everyone on behalf of the Russo Brothers, Netflix and the director Sam Hargrave.

Also, read This Week’s Most Popular Movies On Netflix Include Its Original Action Movie “Extraction” To “Incredibles 2”!

Will There Be A Sequel For Extraction?

The actor also talks about the rumours that are being spread regarding the plans for a sequel to the film. He says that for now there are no such plans. But, with a fantastic response from the fans, there may be chances. However, he also says that he is always ready to do a sequel is planned. 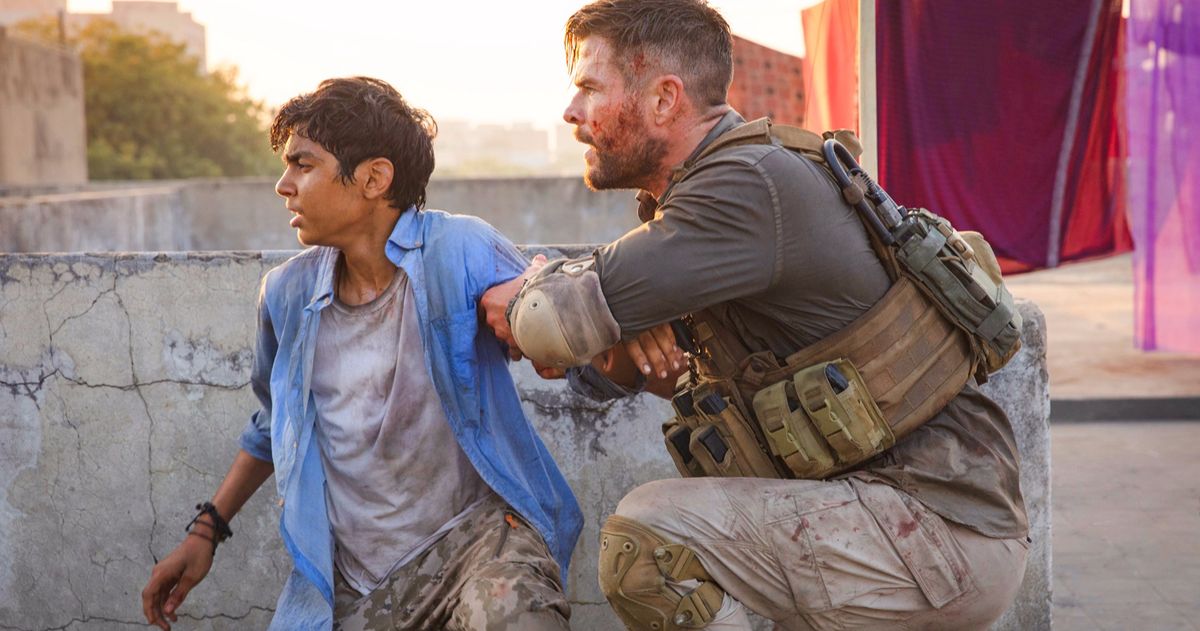 According to Chris’ previous post on  Instagram, the film is estimated to be watched by about 90 million households in the first four weeks.

We know that Hargrave is an additional second unit director in Avengers: Infinity War. So, he got “Thor” star, Hemsworth, to lead the film.