Too Hot To Handle

All my reality show lovers now is the time to shine. Too Hot To Handle is an amazing reality TV show which has kept a lot of bored folks updated. Since it is also a Netflix original, you can go grab the show there to binge on for some quality entertainment.

There is our virtual host named Lana. She gives all the instructions to the cast members and even informs them of the disqualified members. 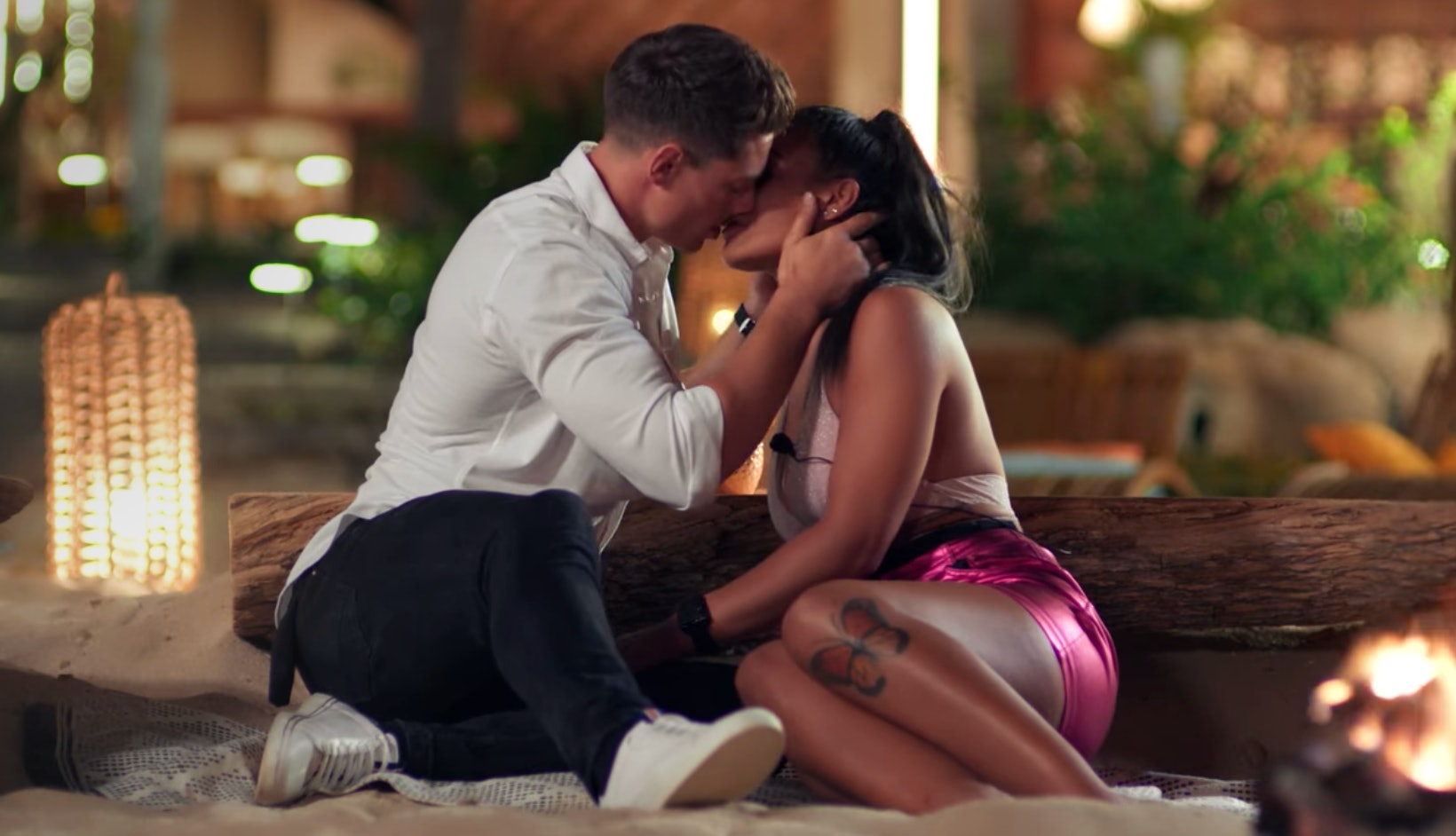 The actual motive of the show is to combine people for their own good and recognise actual relationships. We have seen some LGBT couples too and it was absolutely adorable.

There is a catch, the winner gets rewarded $100,000 dollars! Provided that the couples formed do not engage in sexual activity, the person will win a full prize. However, if they do so, the value will decrease.

David and Lydia are one such couple who were formed as a result of this show. There have been a couple who lasted even out of the show and fans want to know whether it is the same for this couple. 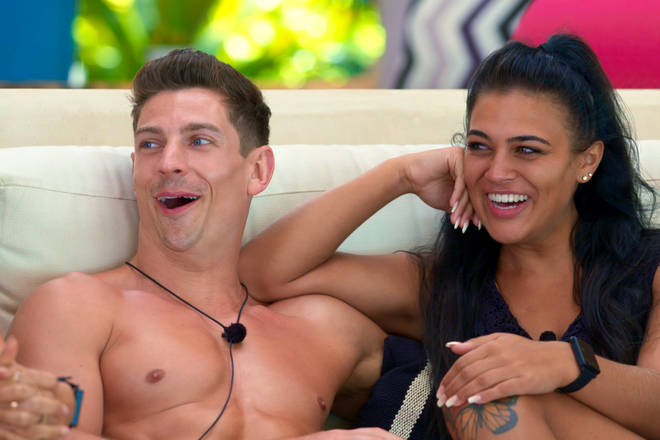 This British couple was amazing on-screen too. In the show, the couple started out late but when they did, they were completely in love! David was very vocal about what kind of women he liked and thought that Lydia was absolutely perfect for him.

At the moment, we don’t know anything for sure. After the show ended, both David and Lydia have been following each other on their social media accounts. They are commenting cute things on their posts too. This does not prove that they are still together.

I think that the couple is taking things a bit slow and casual. If they were something serious, we would have known. They don’t even post cute pictures together or post stories of dates. 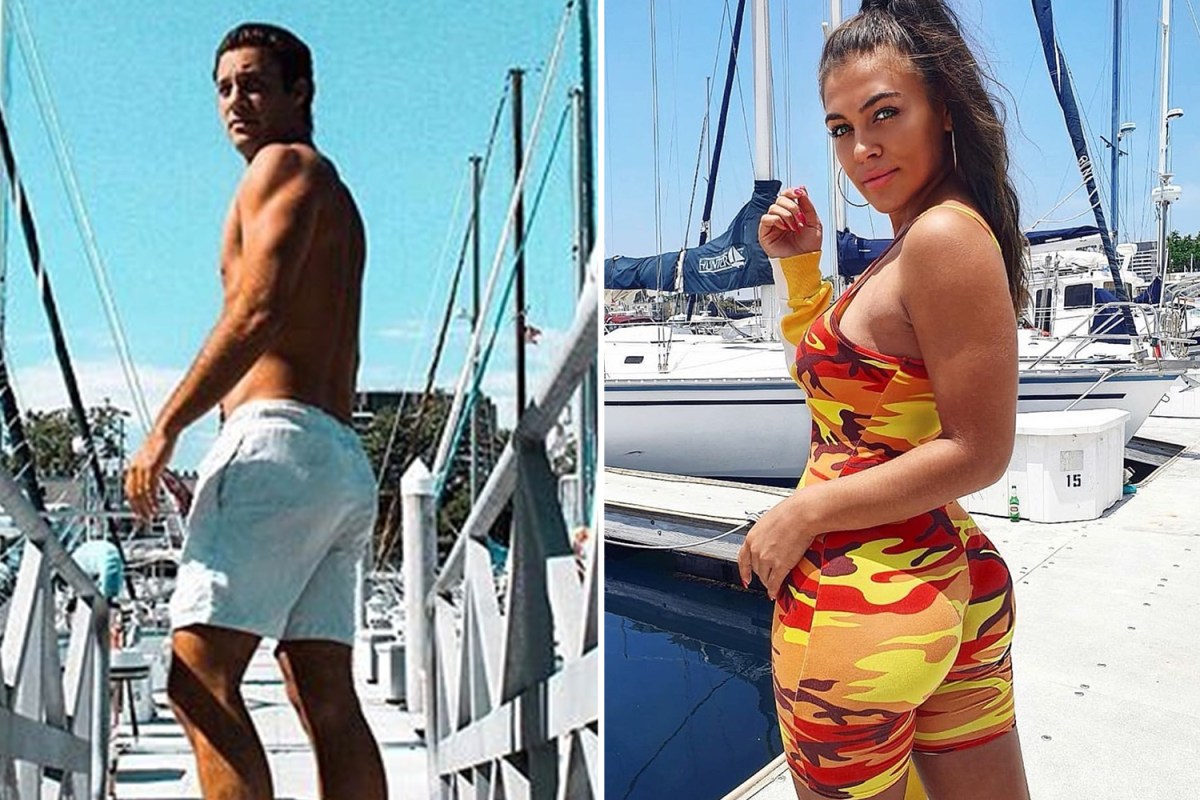 We know a lot of other couples too who have survived even after the show ended. Francesca and Harry, Rhonda and Sharon are those famous couples who are together and happy. Who is your favourite couple?

Also Read: Rumour Has It That Supermodel Gig Hadid And Her Boyfriend Zayn Malik Are Expecting A Child Together!