Who Is Dean Laidley?

Laidley took North Melbourne to the finals of the AFL in 2007 and 2008 respectively. His career as a player flawed for over 10 years. He has played 52 games for the West Coast Eagles scoring 11 goals total and 99 games for North Melbourne with 4 goals to his name.

In 2011, he was appointed as the new midfield coach at the St. Kilda football club. Laidley later signed as Carlton’s midfield assistant coach in 2013.

Dean Laidley was arrested on the count of stalking from St Kilda on Saturday night. The former football player is currently facing 6 more charges to his taking the tally to 7. Laidley is facing several stalking related charges to his name. 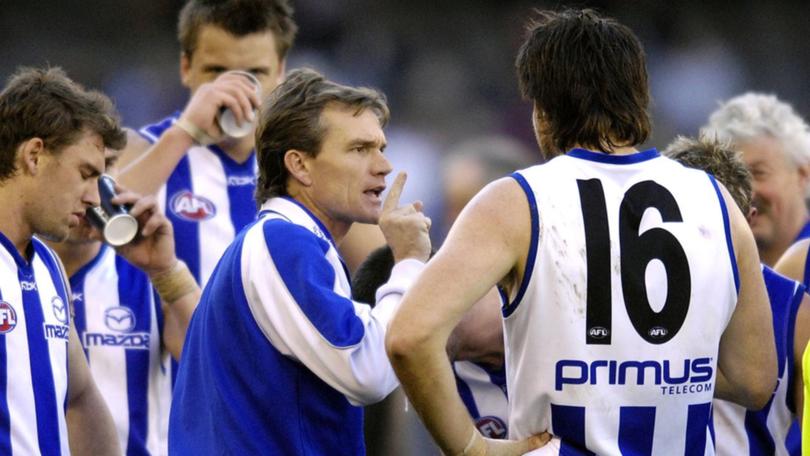 As per Daily Mail Australia,  Laidley now faces “seven charges all up”, including One each of stalking, committing an indictable offense while on bail and persistent breach of a family violence order and four other intervention order breaches.

Dean Laidley hasn’t applied for bail and has been remanded in custody after he was arrested from a secluded house in St Kilda.  He will face court on the 11th of May.

A photograph taken during his police investigation has been leaked online. The photo shows Laidley wearing a dress, a blonde wig, and makeup. It has been reported that photographs were leaked on Twitter by a Victorian Senior Constable who has been suspended immediately with pay. His lawyers have lashed out the Victorian PD regarding the leak and have urged Facebook & Twitter to take down the photos immediately.

Dean Laidley will be charged on summons and could face up to two years in jail and/or $40,000 in fines along with disciplinary action from the Victorian Police.

Also Read| Asteroid JA All Set To Fly Past The Earth

Jennifer Aniston Votes Early And Asks People To Not Vote Kanye West As A Joke !

Tyra Banks Comments On The Allegations Put By Several Contestants Of Real Housewives Of Beverly Hills!