Destiny 2 Season of the Worthy, the 10th season  has got some changes to subclasses and weapons 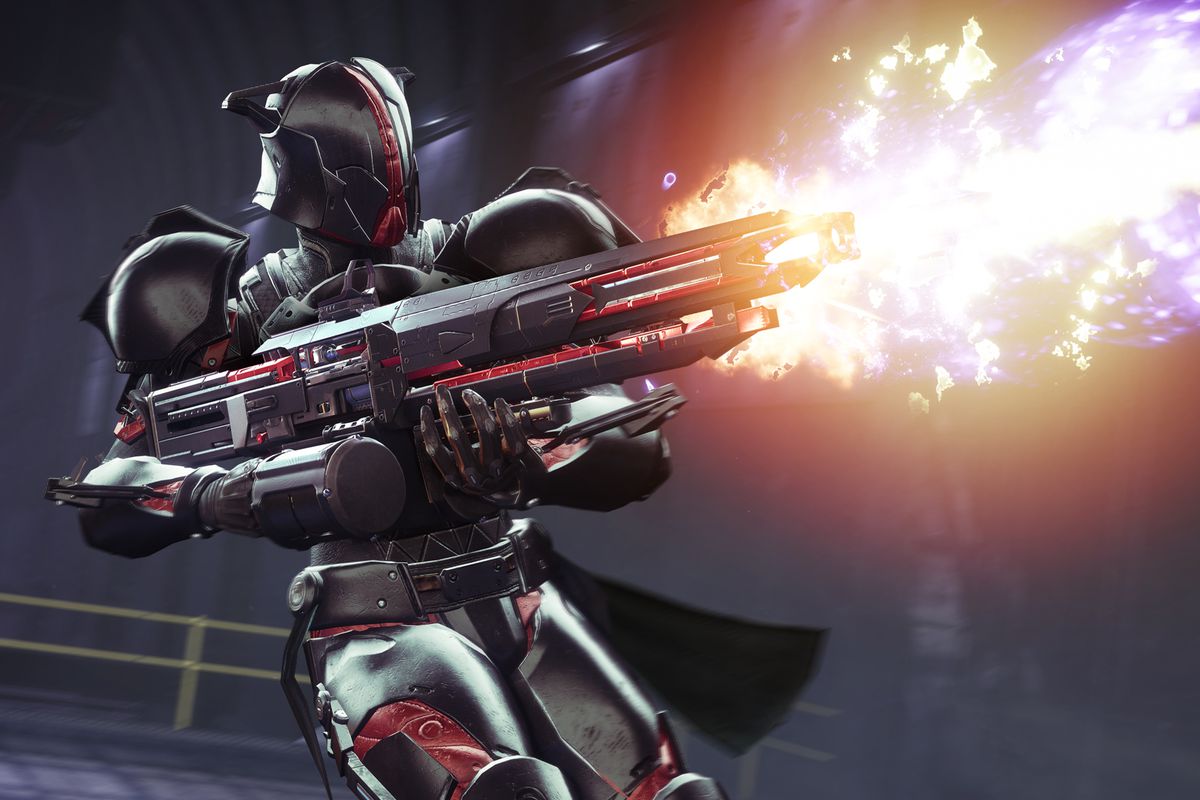 Trials of Osiris is coming back, and there are some significant changes to the subclasses, special abilities, and weapons

The trailer shows Warmind, Rasputin in the season of the Worthy. The season 10 will go live at 6 pm GMT / 10 am PT/1 pm ET on March 10 after the weekly reset. The first DLC of Destiny 2 was Curse of Osiris, later it is Warmind, so it is expected season 11 will be on Dreaming City

The developer made some significant changes to various paths, game mechanics in Trials of Osiris after players’ request and will disable Artifact for Trials

There are changes to Warlocks, which was not doing well in melee battles, and it was extended to 1 meter to a total of 5.5 meters. The time for Warlock’s recovery will be extended than the other two classes to balance it out

Titans’ barriers will have a couple of advantages and disadvantages, using which they can resurrect fallen teammates, and the next season can be balanced.

The barricades will increase its health from 500hp to 600hp, but at the same time, it will take some extra damage from special ammo weapons, anti-barrier weapons, and heavy weapons.

The weapons which will cause about 30% more damage to the barricades are Sniper Rifles, Grenade Launchers, Shotguns, Anti-Barrier Weapons, Fusion Rifles, and Trace Rifles. With the help of the listed weapons, players can plan accordingly and deal with the hefty damage

Handheld Supernova for Warlocks has some significant changes, and it is linked to Contraverse Hold Exotic gauntlets. The Handheld Supernova changes include increased activation time by 0.6 seconds, range reduced by 20%, bolt explosion’s self-damage, hold time reduced to 2.5 seconds from 3.5 seconds

The Hunter’s Weighted Knife’s tracking has got a new tech which will make it more faithful to its previous throw trajectory, and the monitoring is reduced

To improve the abilities and power level, there will be new artifacts with some new emotes and finishers.