When it comes to Matthew Groening, you already know it’s going to be awesome. From The Simpsons to Futurama, Groening has been the brains behind every successful series. Created by Groening, Disenchantment debuted on 17th August 2018. The American fantasy animated sitcom is Groening’s only production to appear on Netflix.

The series revolved around a crumbling medieval kingdom of Dreamland. It follows the adventures of an alcoholic young princess Bean and her companions Elfo and Luci. With IMDb rating them at 7.2/10 and TV.com at 9/10, the show has been a success so far.

The series has managed to rack up fans over the years. After two seasons, Disenchantment has been renewed for Season 3.

When Will Season 3 Release?

As per the officials, the new season is expected to release in September 2020 just like season 2. However, due to the outbreak of the COVID-19, Netflix has halted all productions. In the wake of the chaos, a delay may be on the cards for the show as well.

The show has successfully managed to portray the dark side of modern society on screen. And season 3 will be keeping up with the trend as well. Season 3 is expected to pick up after the events of season 2 in which Bean travels to her homeland. After saving her oldest friend, she later learns about the prophecy threatening the kingdom. Odual tries to take the throne from King Zog, leaving him disabled. Bean is accused of witchcraft and for trying to kill her father, King Zog.

Season 3 will see more details regarding the prophecy being revealed and the debt the family owes to Hell. Bean will try to wipe her name clean in the third season and try to save her father from the evil clutches of the seekers.

This is how the cast stands so far, 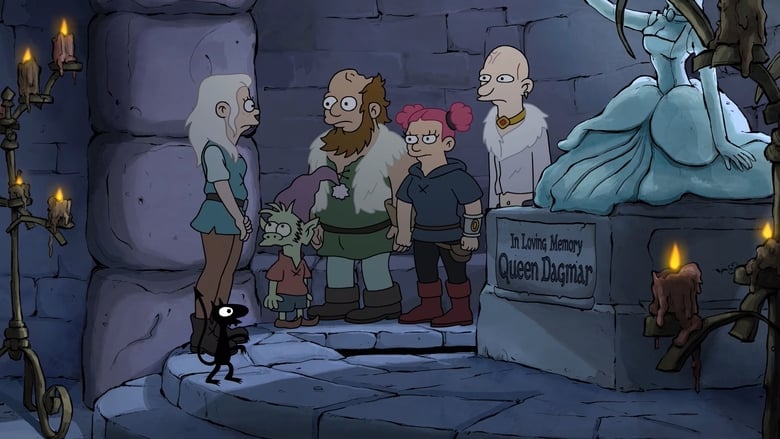 Check Out The Announcement Trailer For Disenchantment Season 3: https://youtu.be/SeFBT4XBG5o

Disenchantment Season 1 and Season 2 are currently streaming on Netflix.

You May Like| Deadpool 3: What To Expect From The Sequel? Check Out All The Updates