Elden Ring is an action role-playing video game. The game will be published by Bandai Namco Entertainment and developed by FromSoftware. This game is available for Microsoft Windows, Xbox One, and PlayStation 4. This video game is under the direction of Hidetaka Miyazaki. The game is by the writing skills of George R. R. Martin and Hidetaka Miyazaki. This action role-playing is a single-player mode game. 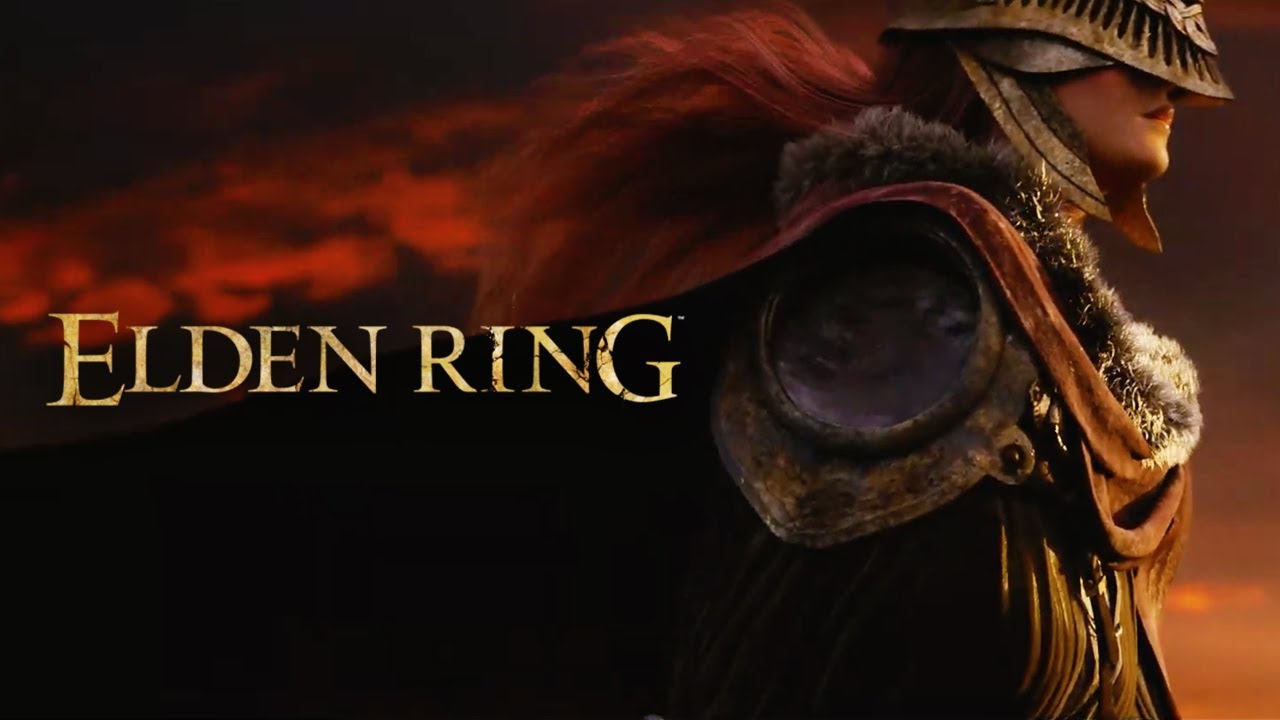 Also, one of the directors Hidetaka Miyazaki, who is well-known for creating Souls series. And the other director was the best novelist Geroge R. R. Martin. He is famous for his A Song of Ice and Fire Franchise. They both worked on the project to create some space in the game’s universe.

In the game, players gave the freedom of creating their customized characters. So people can have some change, without sticking to one. Also, the game was expected to have new features like horse riding and combat. FromSoftware also developed Sekiro Shadows Die Twice and after the release, it had a huge success. So, the developer now focusing on Elden Ring to release it. 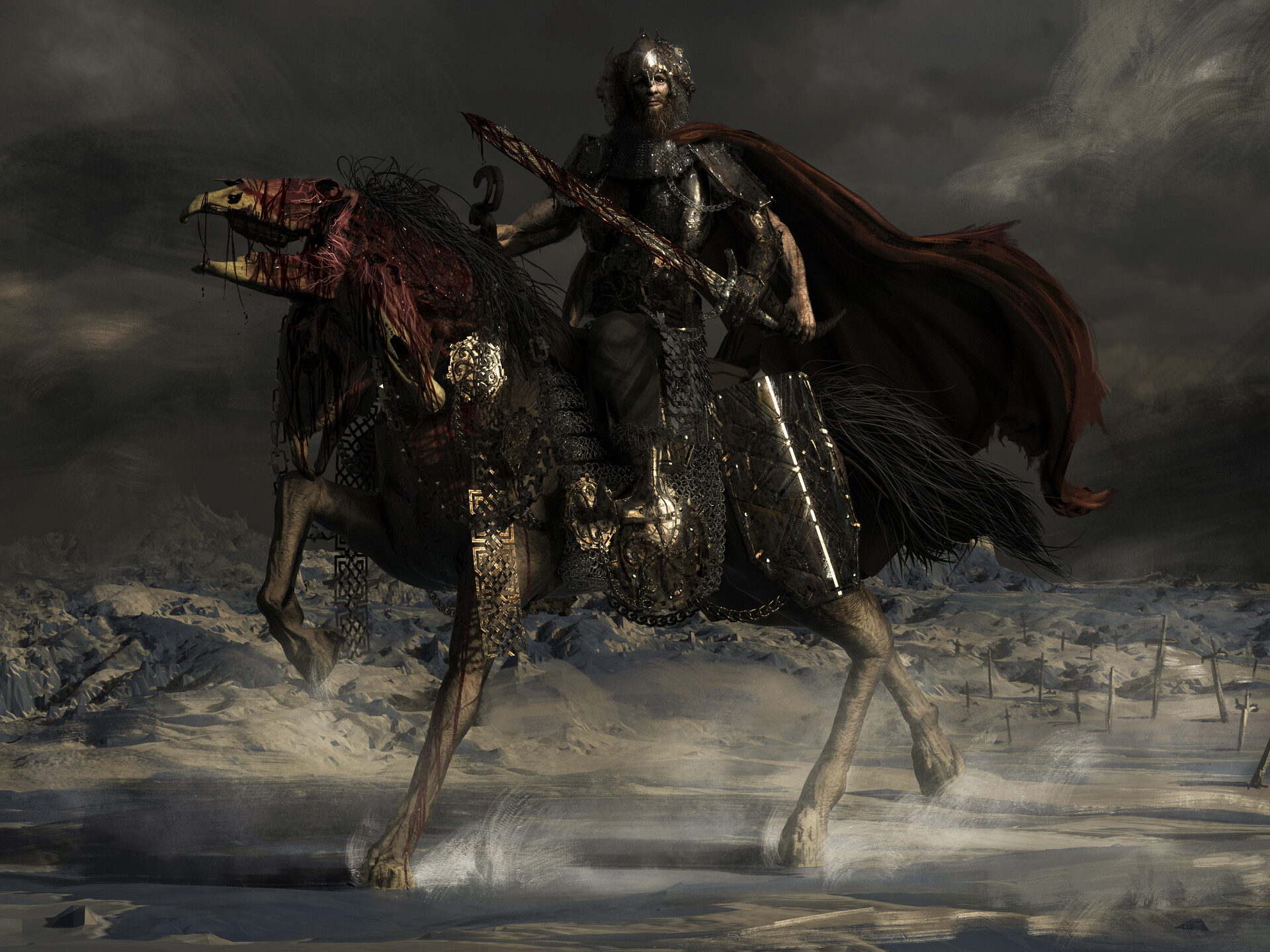 Unfortunately, there was no update about the release of the game. As we all know, the game is also affected by coronavirus pandemic, as everything is shut down. So, maybe after the lockdown fans will have an announcement from the makers. Also, as per rumors makers were trying to give fans a new experience, unlike all other video games.

Also, Xbox says that Xbox Series X will have an event in May or June. So, we could have any update about the Elden Ring. However, the game is available for Playstation 4 and also for Playstation 5. Microsoft is making relations for users which allows them to transfer their games in Xbox One to Xbox Series X.

So, one of the biggest rumours was that the game is ready to launch in June 2020. Also there some reasons behind the spread of the rumour. Earlier, makers were ready to release the game in June 2020. However, it is impossible with this outbreak.

Elden Ring: Airdate, Cast Update, And Plot-Everything You Need To Know So Far!

Elden Ring: The Hardcore-RPG That Can Have The Most Impact Is Bloodborne