Elon Musk welcomes first child with singer Grimes. The SpaceX and Tesla CEO confirmed on the birth of a healthy baby boy on May 4, 2020, on Twitter. The new addition is Grimes’ first child and the sixth for Elon. For those who don’t know, Elon Musk has 5 sons with his first wife Justine Wilson.

The 32-year-old singer first announced her pregnancy on a social media post in January. A month later on a Twitch live stream, the singer confirmed the baby’s due date was May 4th. And she was spot on! 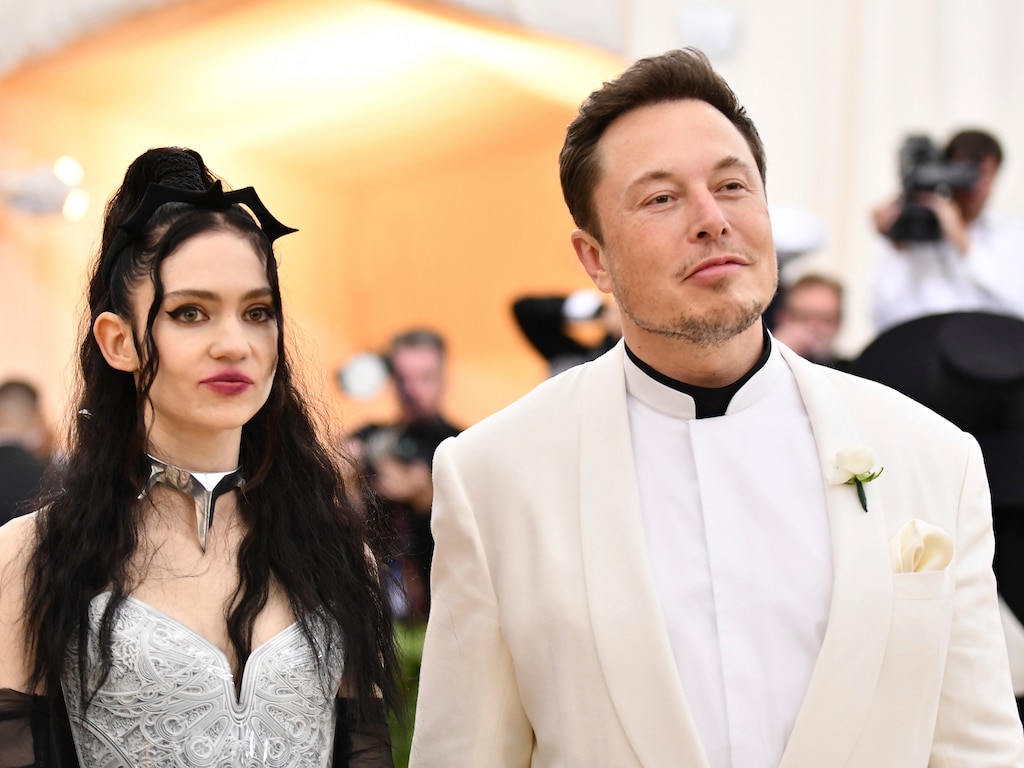 As fans remember, Grimes and Elon made their relationship public at the MetGala red carpet in May 2018. Grimes first met Elon on Twitter when Elon was about to make a joke about artificial intelligence. In May, shortly before the Met Gala, Page Six reported that the duo have been dating quietly for the past few weeks

The report said that the couple planned on attending the Met Gala together and had been tweeting at each other for a few months. And the report stood true when the couple made their relationship official at MetGala in May 2018. But their relationship took the world by surprise which led to plenty of memes being spurred over the Internet. There have been times where Grimes took to twitter to defend Elon and claimed she encouraged a union vote among Tesla employees. Grimes has also attended several official events with the SpaceX founder such as the Hyperloop Pod Competition in July 2019

When asked by a fan regarding the baby’s name, Elon tweeted that the child would be called X Æ A-12. The couple explained as well later on social media. Musk is known to joke quite often on Twitter which is why people questioned whether he was being serious.

It remains unclear how the name is pronounced. However, when someone on Twitter asked Musk whether it could be X Ash Archangel, Musk liked the comment, giving the biggest clue as to how it might sound.