Tesla founder Elon Musk risk his position as CEO as his tweet wipe $14 billion off Tesla’s market value in hours. Elon Musk’s tweet causes his stake cut down by $3 billion after investors bailed out the carmaker company. Since March, the shares of Tesla have an upward trajectory motion. As people believe Tesla is all set to transit to electric cars. But Elon has put it down very well. It seems like Elon doesn’t take notes from his past mistakes.

In a bizarre tweet on Friday, Elon tweeted, ‘ Tesla stock price is too high IMO’. Also, he added he is selling his private physical possessions and will have no house. According to BBC, after the tweet, the Wall Street Journal came in contact with Musk. They ask if its a joke about the share price but Elon denied. One user asked him if he doing this because he needs cash or to protest as the world is burning down? Musk replied he didn’t want cash. he devoted himself to earth and Mars. The possession is to weigh them down.

Early this week, Elon Musk’s tweet saying to free America from forced restrictions in the US on social distancing. Also later, he posted to take necessary steps and protection but not to put everyone into house arrest.

CNN, in an opinion column, assumed, Elon takes on to twitter to help Tesla’s business. Like many other companies, Tesla suffered a lot due to the Coronavirus pandemic. The lockdown in the USA affects the shut down of Tesla factories in New York and California.

This is not the first time Musk faced trouble for his presence on social media. In August 2018, he posted ‘going private’ after funding secured to Tesla. This notorious tweet cost him his position as chairman in Tesla. That is settled against him by paying 20 million dollars. Also he needs to assign a Tesla lawyer to pre-screen his posts on social media about any important information of the company. 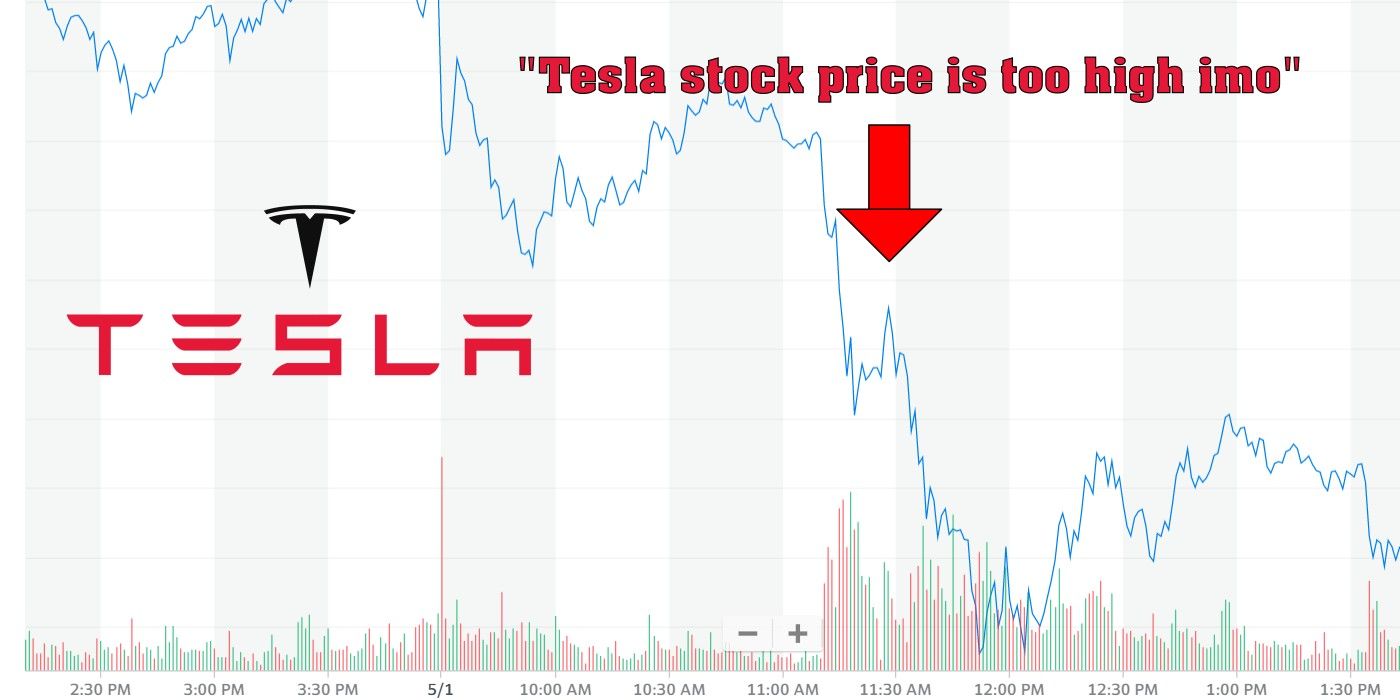 Also check out – Lucifer Season 5: Release Date, Cast, What Will Be Storyline? Get To Know The Updates!