Zuck was researching several dating apps. He was conducting the research for Facebook dating.

Since its first announcement about Facebook Dating at its annual F8 developer conference in 2018, Facebook has launched its dating service in more than 20 countries. The countries include Colombia, Canada and Thailand.

Facebook Dating came into the picture to compete with popular dating apps like Tinder and Bumble. The design of Facebook’s service will be familiar to those who use comparable services.

Like Hinge, the users can express interest towards a particular match. The user can either do this by liking their profile or commenting on a photo or other aspect of the opposite person’s profile.

You can also see the profiles of people who express interest in you first.

Facebook Dating is available in the US. It’s US version includes a lot of new updates. These updates include safety measures and Instagram integration.

Facebook is an American social media company present in California. It is found by Mark Zuckerberg along with his friends at Harvard University.

At first, Zuck created an app to chat with the girls in his city. This app later came out to be Facebook. This app is first limited only to Harvard University students.

Since 2006, any person who is above 13 years old can register on Facebook. This age limit varies depending on the state’s laws in a particular place.

Facebook has become a place where almost every college student makes out their interests. Even the divorcees use this app to make new friends. 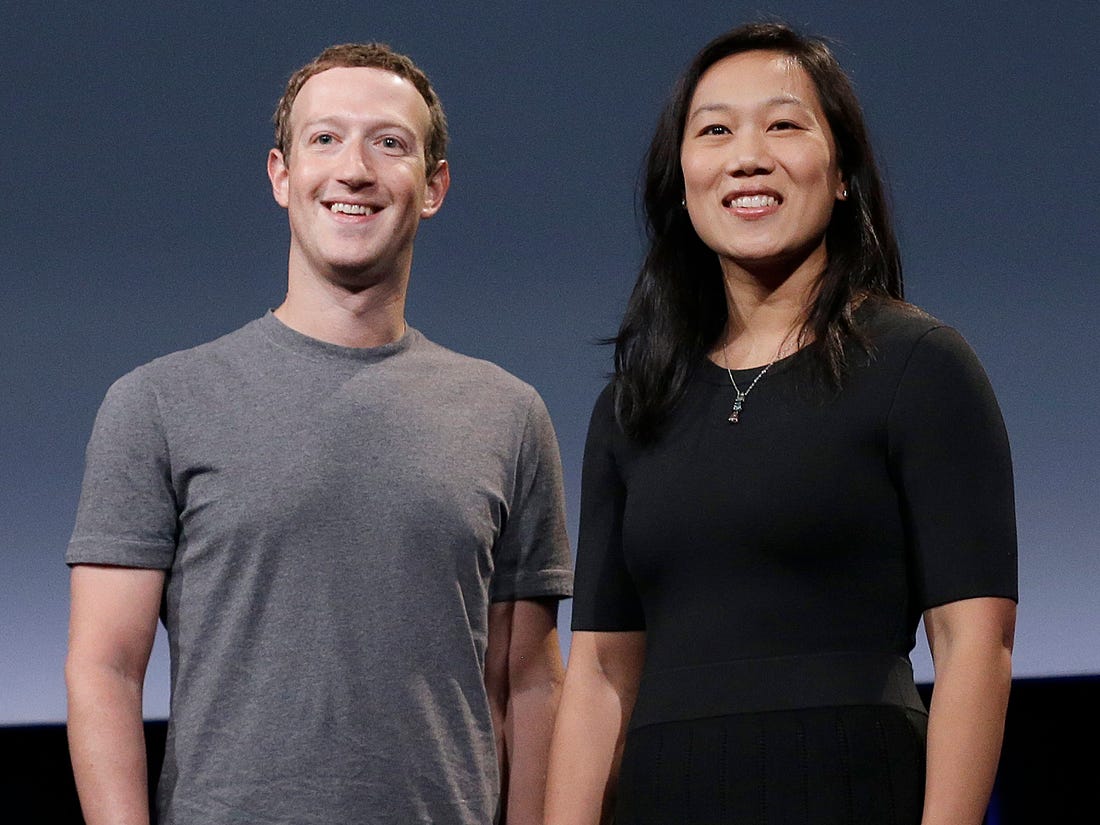 As of December 2019, there are about 2.5 billion active monthly users on Facebook.

There are commentators who made accuses about Facebook. The accuses are of helping to spread false information and fake news.

Facebook has become the most downloaded app in the 2010s.

Zuckerberg Matched With His Wife’s Friend While Researching Dating Apps:

While researching various dating apps, Zuck got a match from his wife’s friend. His wife Priscilla always kept saying “I’m having dinner with her tomorrow night”.

This news was reported by the reporter Alex Kantrowitz according to a book by BuzzFeed.