Admit it, since Facebook came to be, people have been going crazy over it! I bet this is the most commonly used app currently. People from all age groups use Facebook. Mark Zuckerberg has done a pretty good job!

I remember using Orkut and quote before Facebook but neither of these had such features. In short, it is convenient and keeps you connected with friends and family. You can upload statuses and pictures.

However, each app has its upsides as well as downsides. The app can obviously be used for catfishing purposes. So much, that there’s a whole different show on catfish! Now, one must understand how much of the uncensored world the young audience face.

This is a problem in itself. There are obviously certain people who mean harm, and Facebook is a breeding ground for lying people. It can be very deceiving.

Also Read: Samsung Has Unveiled The Galaxy A41, Galaxy A11 Back In March. Here’s All You Need To Know About The Two Devices!

In The Wake Of A Pandemic

Yes, since Coronavirus is taking a toll, Facebook had to bring up a development too. There has been a lot of misinformation rotating around the internet. It is harmful, inconvenient and sometimes illegal too.

Kids, especially young teenagers can be deceived easily. Abuse in any kind of form towards the young masses is not very uncommon. 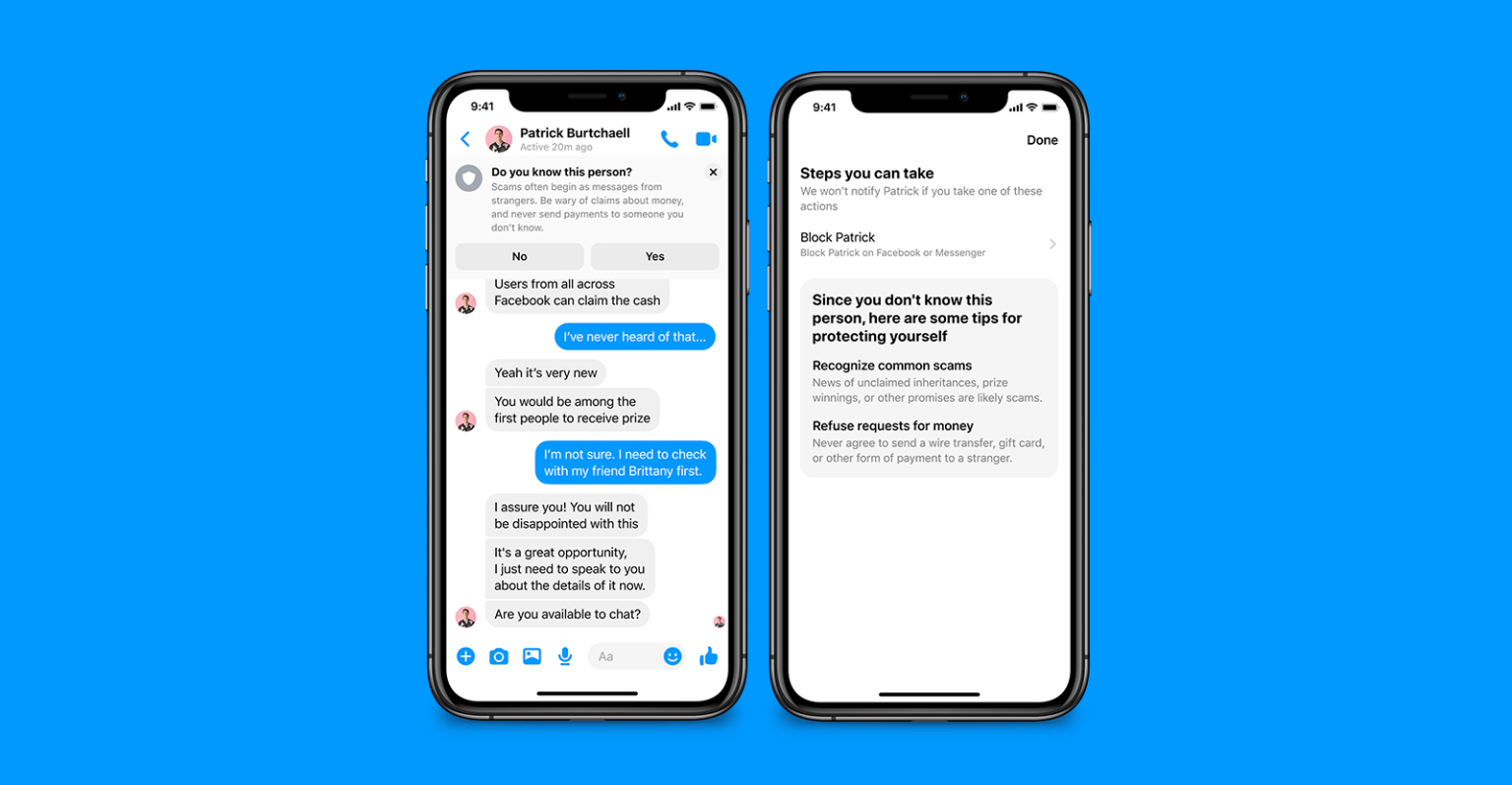 The new feature is here because apparently the campaigns were not actually working. So, they decided to have a new Kids Messenger app where their parents can keep a check against abuse.

Sometimes, unknown adults are just predators trying to benefit off the teenagers/kids. Therefore, this app helps them to keep a check on the fact that they don’t have any unknown creepy adults on their profiles.

Also, this AI actually helps by restricting the accounts with reports or accusations to not send out a large number of requests. This will suspect the person of doing something wrong provided the personal content. Don’t you think this is great?

Also Read: The Dallas Cowboys rumours Dak Prescott A Five-Year Contract Extension That Would Make Him The Highest-Paid Quarterback In The NFL Annually!