The Warner Bros franchise has been a smash hit with the two films doing a business of $1.4 billion at the box office. And the third film in the franchise is officially in the works with David Yates back in the director’s chair. 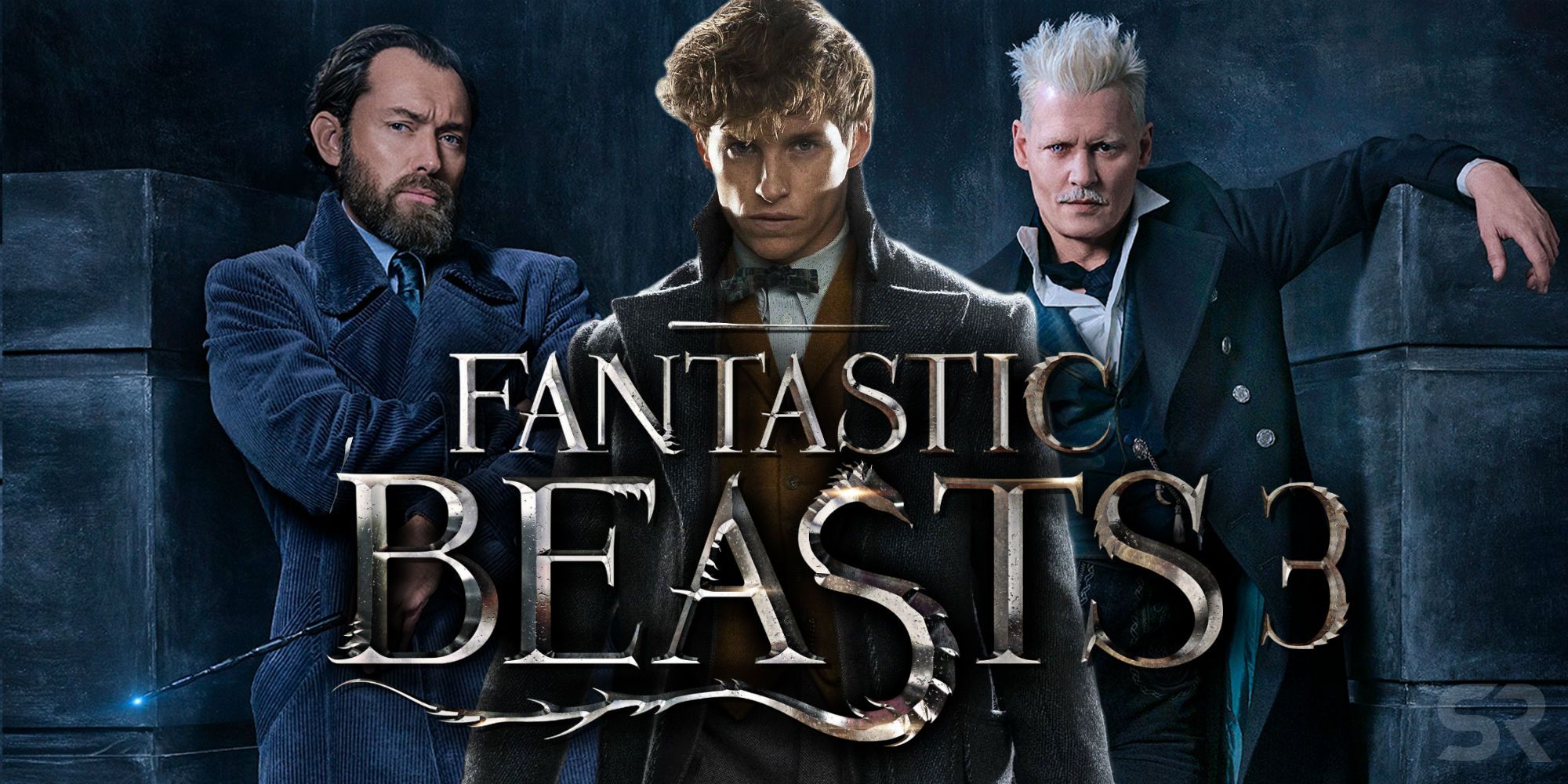 Has Fantastic Beasts 3 Been Delayed?

Yes, the production for Fantastic Beasts 3 has been halted. In the wake of the chaos caused by the pandemic, Hollywood has halted the productions of several major projects such as The Batman, Mission Impossible 7, Avatar, and many more. Fantastic Beasts 3 also has met the same fate. The filming was expected to start this summer and has now been delayed.

What To Expect From Fantastic Beasts 3?

Fans have found a new favourite in Newt Scamander, the British magizoologist. The film franchise depicts the time before Harry Potter with major characters such as Albus Dumbledore and Aurelius Dumbledore in the spotlight.

The film has taken the wizarding world forward by taking the story back in time where it all started. We will see a young Dumbledore spending time at Hogwarts to come with a plan to defeat Gellert Grindelwald. The previous part saw Leta LeStrange sacrificing herself to help Newt and the others escape from Grindelwald. Dumbledore will be the prime focus of the third film. 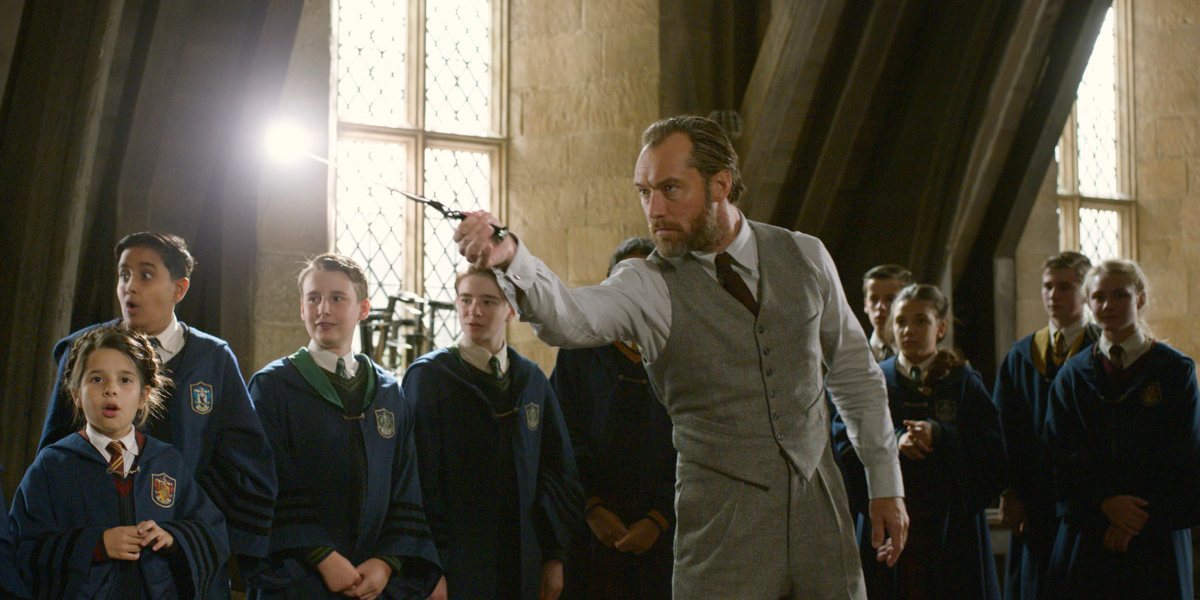 As the timeline is set between 1926-1945, we might get to see Hagrid and Tom Riddle as that was the year they both started studying at Hogwarts. Another thing to look forward to will be Nagini’s backstory and what role Professor Eulalie will have to play as the story goes ahead.

But the major spotlight will be on Dumbledore breaking up his blood pact with Grindelwald to have a duel with him in 1945. This will become a mark in history for all future generations. Grindelwald has revealed Credence’s identity. Credence is Aurelius Dumbledore, Albus Dumbledore’s brother.

Leta Lestrange (played by Zoe Kravitz) has fulfilled her passing and hence won’t be returning for the next part. This is how the expected cast stands so far: 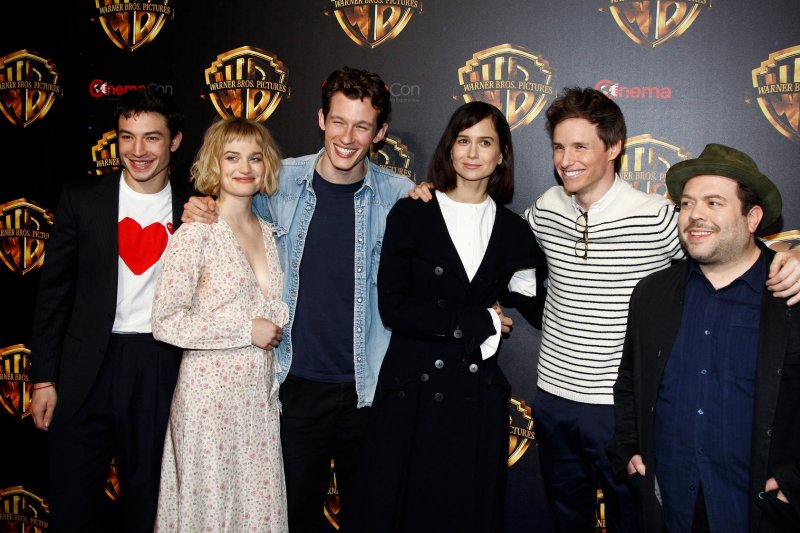 Warner Bros has set the official release date as November 12, 2021. But with the production halted, it will interesting to see if the makers can keep on schedule! You May Like| Deadpool 3: What To Expect From The Sequel? Read More Here