Fauda: About The Israeli Show

Israel is a common religious place but it is also common to violence.  Lior Raz and Avi Issacharoff bring to us this show Fauda, absolutely from the lines of defence of the country.

The main story of the entire plot of Fauda revolves around the commander and his unit. The Panther is a Hamas arch-terrorist, the team is set to pursue them. Sounds, fun? Or absolutely dreadful? I promise you, this show will leave you in an emotional wreck.

It all begins with the unit’s hunt for the terrorist named Taufiq Hammed. Then comes the beautiful vineyard, and the blood laden wedding of Bashir. This is followed by more recoveries and deaths. It goes on and on, the real world really does have teeth.

Also Read: The Fourth And Final Season Of “13 Reasons Why” Will Launch On Netflix Announced! 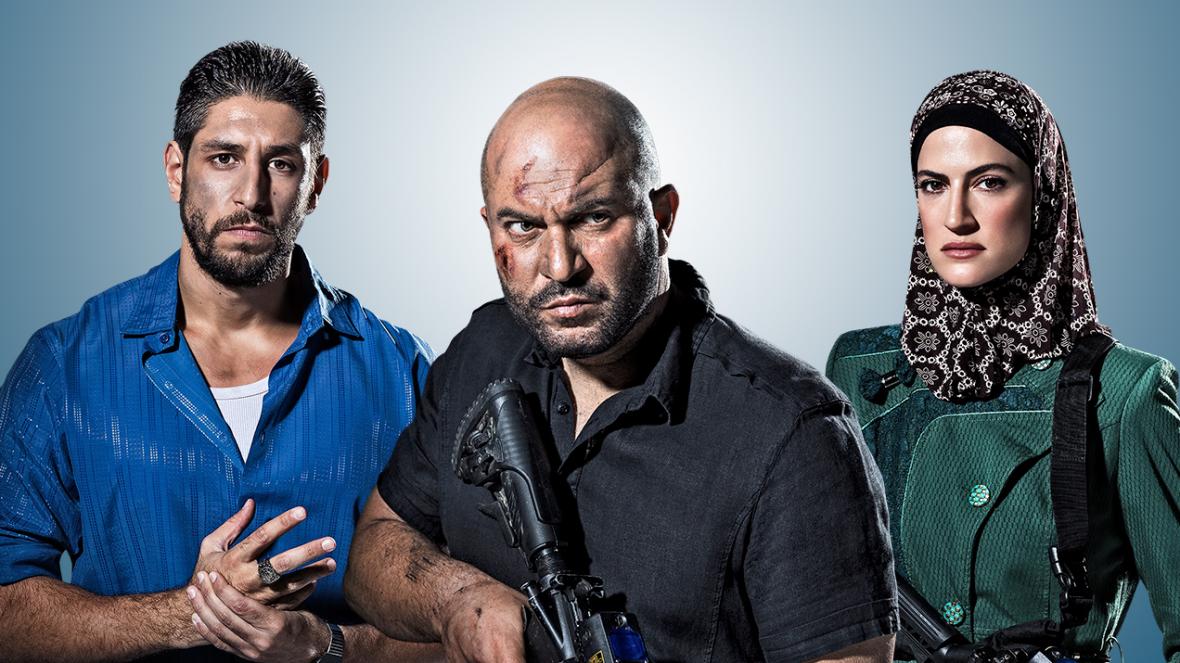 Let’s have a look at the main characters of the show and also some whom we’ve virtually lost to fate: 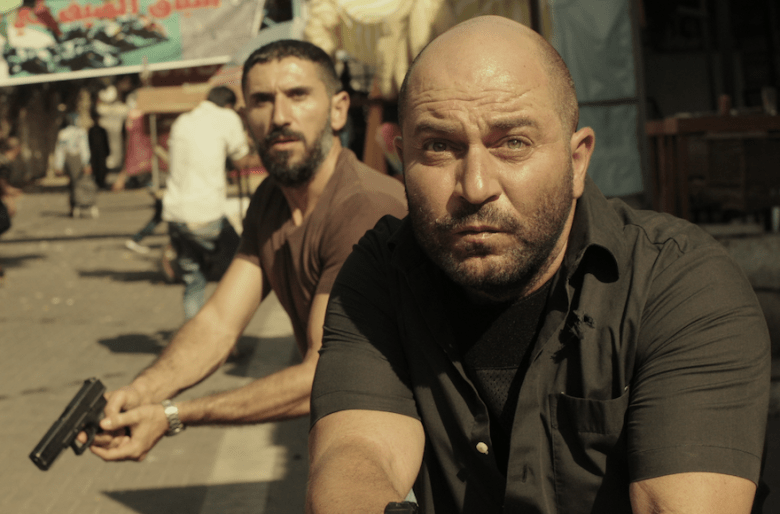 Honest Review Of The Show

The first two seasons came out not in consecutive years, but took some time to release. Beginning in 2015, it has covered a lot of the story. In 2017 there was obviously yet another series and we now know about a third one too.

However, every show faces criticism especially on sensitive matters like this. Some people have been outrages about how they have portrayed the enemies. But then again, this is all mostly fictional and rarely draw a parallel from real life.

A lot of unusual and unwanted destruction was also the result of these violent encounters. How will Doron face these? One must be ready to face the deaths of fellow mates. Though it will make you feel vulnerable, I think it’s worth the watch.

Also Read: The Society Season 2: Release Date, Cast, Trailer, What Will Be The Storyline? Get To Know The Updates!