When this post-apocalyptic spin-off premiered, it left the fans disappointed. There was huge criticism all around. The casting choices and the plot for the TV drama were widely criticized by fans of The Walking Dead all over. But the spin-off has managed to air for five consecutive seasons.  With an IMDb rating of just 6.9/10, the Tomatometer stands at 73%. The show hasn’t been a smash hit. 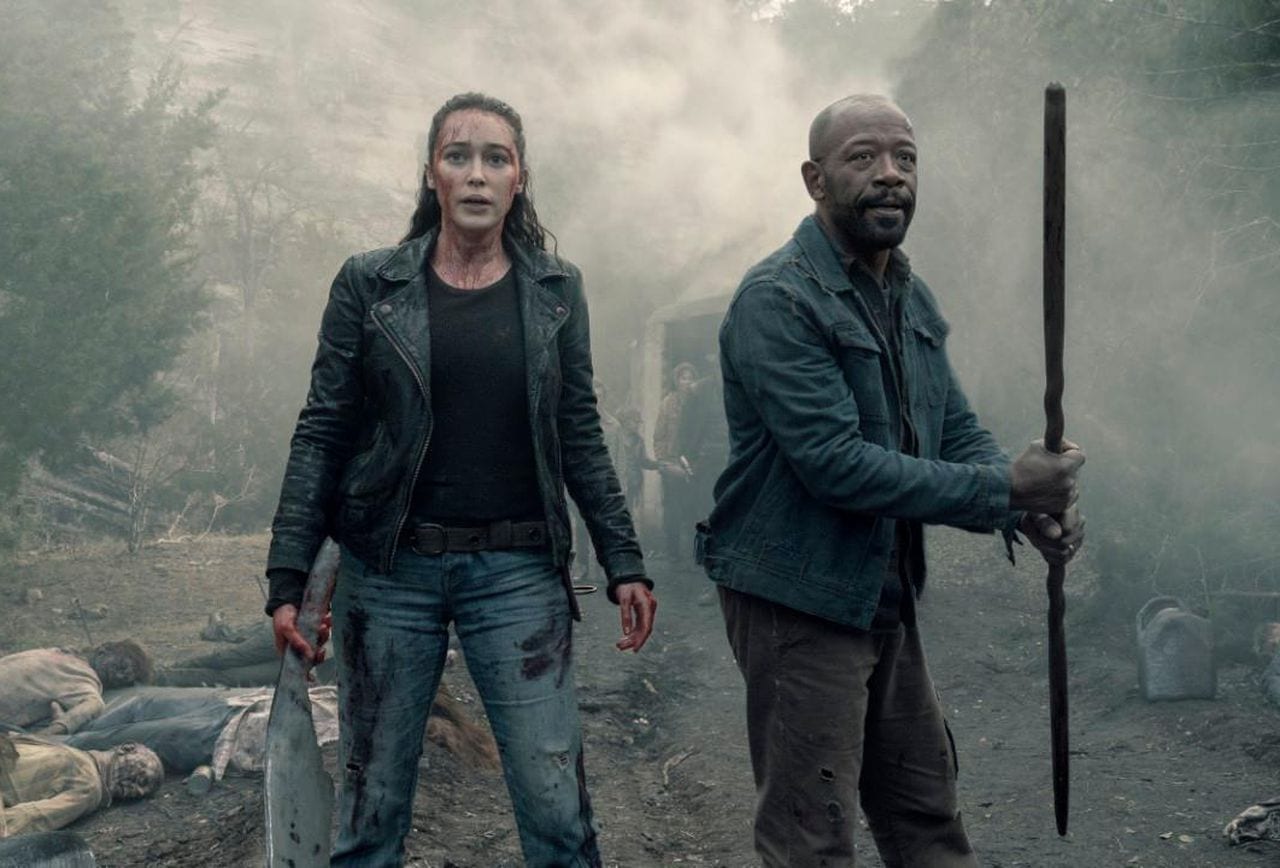 When Will Season 6 Premiere?

Though the show has racked up too many fans, it hasn’t disrupted AMC’s viewership. The sixth season of the show will be out in August 2020. In the wake of the chaos, there are chances of the date being postponed. However, there has been no official announcement regarding the show’s release date. AMC has released the official trailer for Fear The Walking Dead Season 6. Check it out: https://youtu.be/GXxlykJQBVo

The entire series has been a combination of post-apocalyptic horror, drama, and zombie invasions. Fear The Walking Dead tells the story of two families sticking together for survival in the fight against the undead. 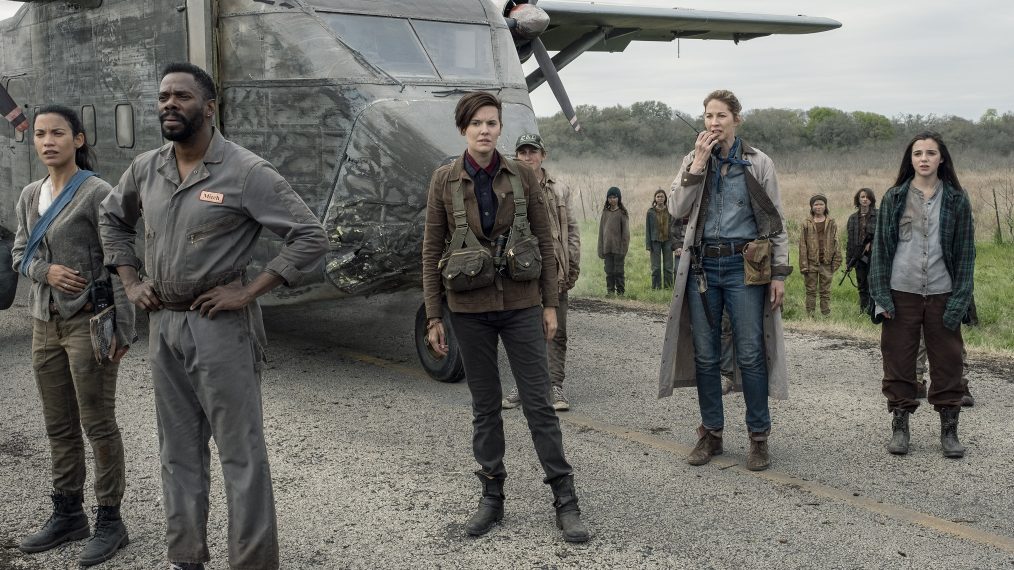 The end of season 5 revealed that the two families have got quite a few secrets behind them. It looks like the new season will be revealing those secrets as well. John and June got married in the fifth season. But their relationship has taken a bitter turn in the wake of events. In season 5, we saw Ginny shooting Morgan dead. This means that the writers need to come up with a reason to justify his death in the new season.

Who Will Return For Fear The Walking Dead Season 6?

As per official confirmation, Morgan will return as a zombie. Christina Evangelista will return as Dwight’s missing wife Sherry. This is how the cast stands so far: 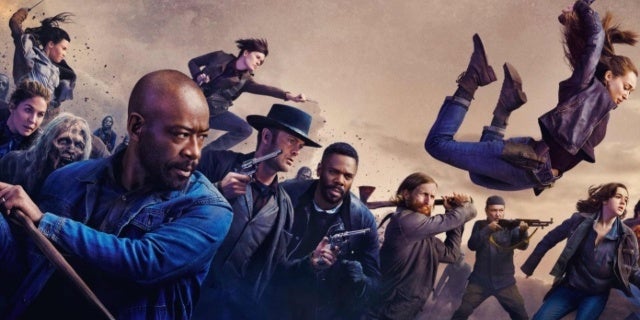 In addition to all the major cast members, Kim Dickens is slated to return for Fear The Walking Dead season 6 as Madison Clark.

You May Like| Hocus Pocus 2 Is OFFICIALLY Happening! Read More Here

Did Yes Bank Just Lost Everything? Check It Out Now