Ghosts of Tsushima is an epic open-world journey set in Feudal Japan. The player plays as Jin Sakai, the last survivor and defender in Tsushima. Jin is alone Samurai  with great powers 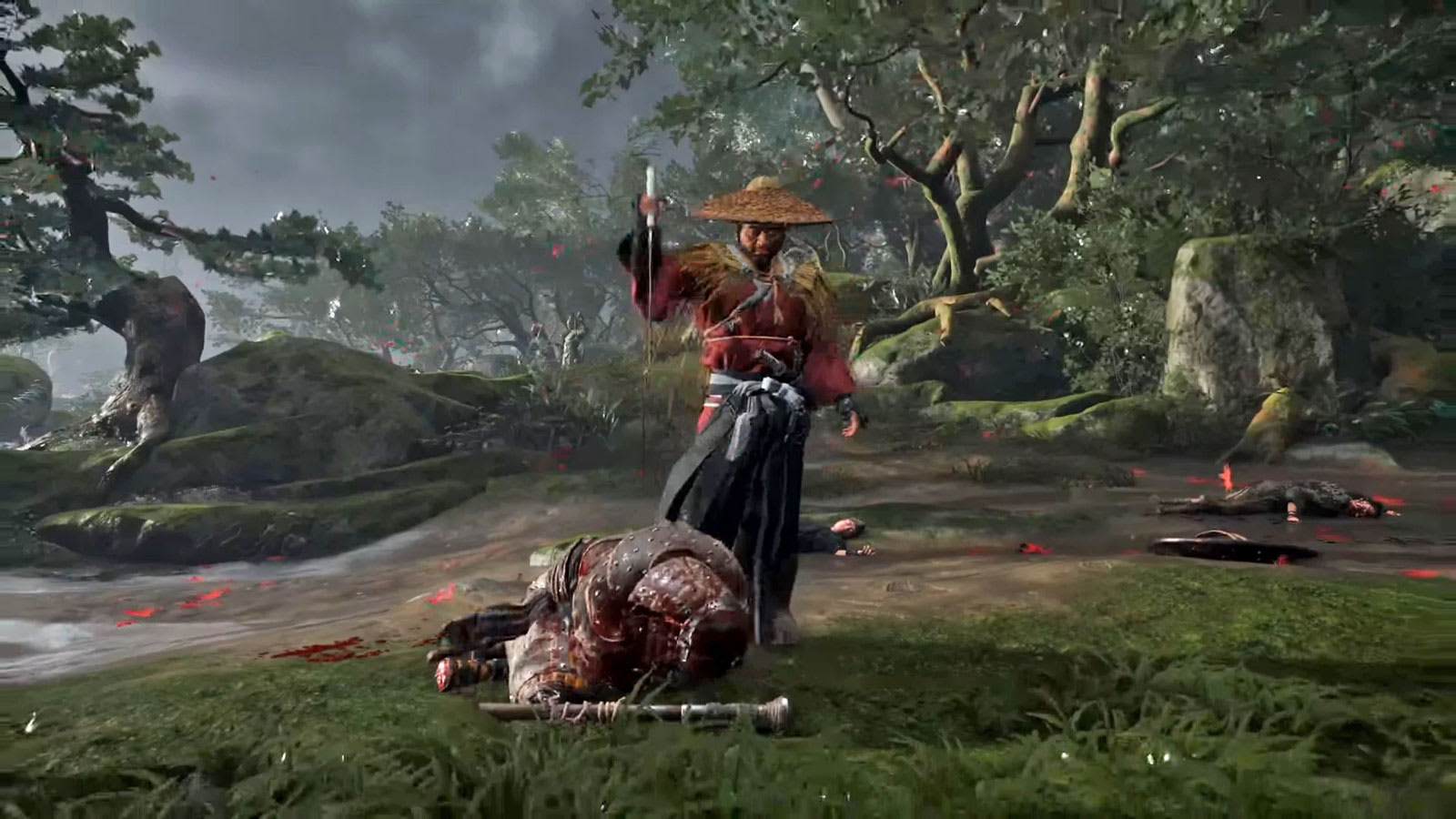 It is set in the year 1274 during which the Mongol Empire invades Tsushima on the Titular island of Japan. The player plays as the last surviving samurai warrior who needs to protect the homeland

The creative director Nate Fox says, “In Infamous you explore powers. In this game, we let you explore what it is to be a samurai inside of this enormous landscape of medieval Japan.”

The fight scenes will take place on a huge island filled with a lot of different places, towns, people

The trailer reveals some interesting weapons and features like katanas, longbows and armoured horses. The island is filled with plenty of beautiful places like water lilies.

THE MAIN CHARACTER AND THE PLOT

The protagonist of the story is the great Samurai Jin Sakai who has got Katana skills to fight against the invading Mongol hordes in Tsushima. He wears a straw raincoat as insulation from the rain and wind, and the red attire reflects the red leaves which are around the island.

Even though Jin has got great katana skills, he can’t fight against the Mongol army on his own; he needs to gather allies like Masako, the skilled archer. The important thing to fight is to gather people of Tsushima which may not be easy

Jin is the master of Sword he waits for his opponent to charge him, and later he strikes and slices them for the kill. Jin uses all kinds of weapons including swords, spears, shield slams

In Stealth segment, Jin jumps into a group of enemies and use a time slowing targeting system where he can execute many foes in quick succession.