Almost every tech giant has made a blistering start to 2020. Various new phones have been released in this new year and several are in the pipeline. With OnePlus coming up with OnePlus 8, Tim Cook’s Apple has also introduced the iPhone SE. And even Google has joined the list with the introduction of Google Pixel 4A and 4A XL.

With two brand new phones in the pipeline, the Internet giant is certainly putting up a fight. Google launched at Pixel 3A and 3A XL in May 2019 thus entering the affordable price market. Although, the 3A series cut down on features such as wireless charging and water resistance. But the series remained a viable option for Android users and doubled Google Pixel’s sale. So here is everything we know about Google’s next budget phones 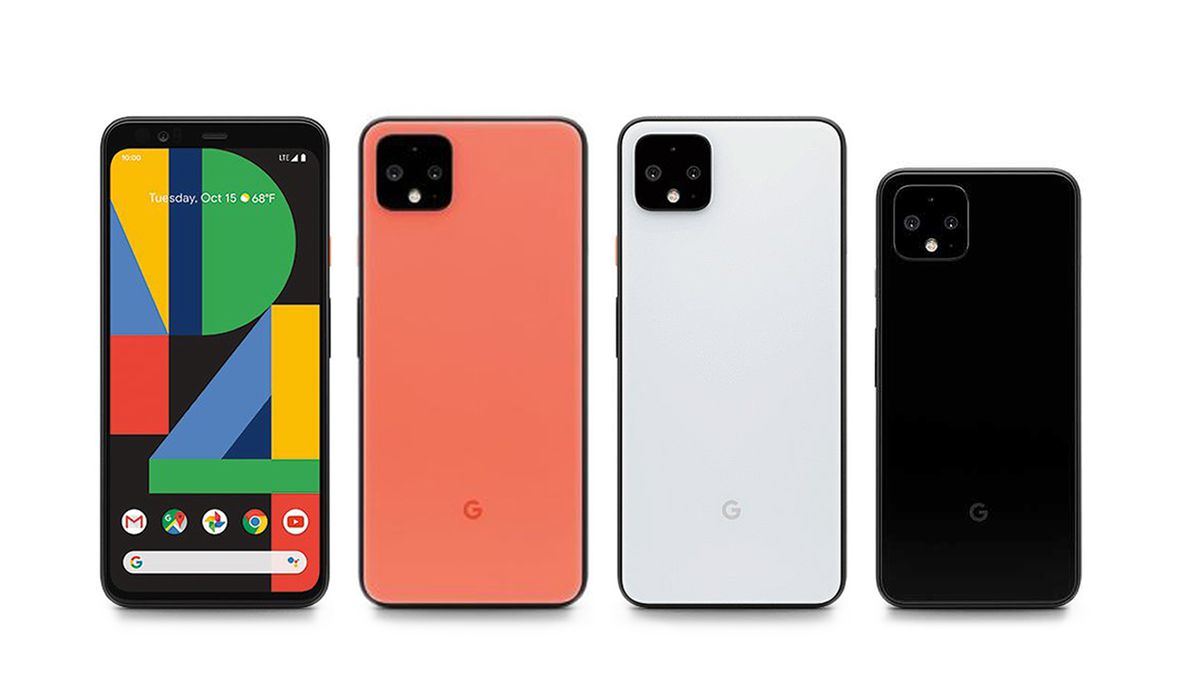 Various rumors regarding the specs of the two phones have surfaced recently. And so we’ve made the most interesting lineup by gathering and clubbing all those rumors. Let’s have a look

The Google Pixel 4A is priced at $399, exactly like the 3A. But the pixel 4A will cost less than the Pixel 4 and 4 XL. The Pixel 4A starts at $799 which means that the Pixel 4A does sound like a viable option

Google has previously relied on a more traditional look but the Pixel 4A is set to debut with a punch-hole display. However, the motion-sensing capabilities won’t be present in the Pixel 4A/4A XL

When Google launched Pixel 4 and 4 XL, they did not unveil plans for 5G connectivity. And since then, there haven’t been updates regarding any plan for a 5G connection. So it will be interesting if Google allots this middle-level phone in the series with the 5G feature. If that does happen, it will make the Pixel 4A the first Google smartphone with 5G

Pixel 4A is likely to get a headphone jack unlike its predecessors. Google removed the headphone jack in the Pixel 3 series. So it looks as they might reinsert jack back into the field

Google has never compromised when it comes to camera and photography. The camera is what made the Pixel 3A compelling as it had the same excellent camera as the Pixel 3. Hence, it is likely than Google will equip Pixel 4A with the same feature. This means a two rear cameras (a 12.2-megapixel standard camera and a 16-megapixel telephoto lens) as well as an 8-megapixel front-facing camera.

Related|Google And Facebook To Allow Employees To Work From Home Forever!