Once again Google surprises Apple with it’s new vulnerabilities to many devices. Last year project Zero bug-hunters caused a big media Stir. That discloses security vulnerabilities in iOS devices. As the securities enable the device hacked easily. All the blame went to china. Again in this year, Google team disclosed focusing on the Apple ecosystem that the vulnerabilities may get attacked at any point.

Google just published a report named ‘Fuzzing ImageIO‘ this week. And it consists of really interesting facts. In the past week, the world saw two major Apple security issues making headlines. The first one is about Apple’s mail app. That crashed with a maliciously crafted email, opened to further exploits and viral text bomb story. The second one reported on 28th April by the Google Project Zero team. This is also like the same thing as the first case. 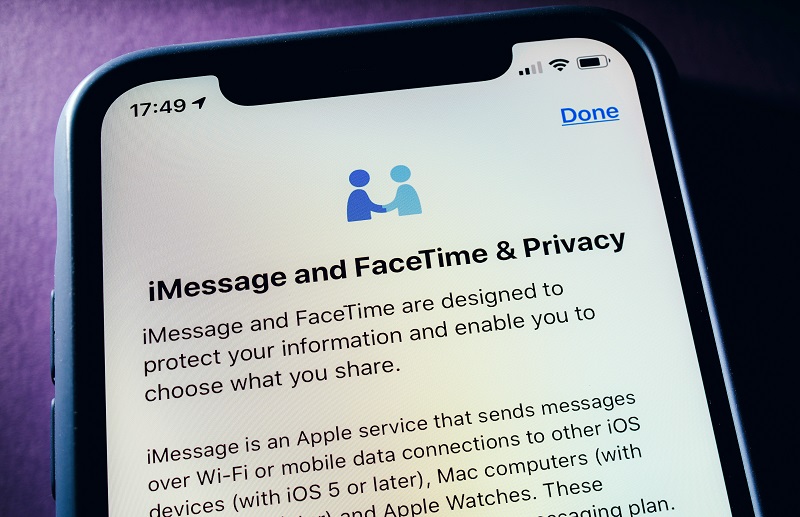 Triggering an unexpected software, the device’s basic system can exploit. The locked-down of the device controls to behave unpredictably. Then it can attack opening the back door. These vulnerabilities may be described as an old type of issue creating my media files over the massaging platforms. According to Google’s report, many vulnerabilities were found and reported to Apple. Or the respective open-source image library causing the problem may get fixed.

As a user, one must need to update the device properly. Thus the security will protect the device more efficiently. But it is not as simple as that. Even though the problems fixed, for now, there are risks to get an attack. One of the flaws in Apple’s mail vulnerability. But Google also warns that there will be some new bugs causing difficulties in the future.

The images to expose vulnerabilities isn’t new. There are a lot of existing reports. Google tested the security vulnerabilities on fuzzing images and suggestions for a more sophisticated version. And also Google suggests ‘continuous fuzz-testing’ for the vendors.

Also check out – YOU Season 3: Release Date, Cast, What Will Be Storyline? Get To Know The Updates!