As far as I can recall, I’ve always loved playing GTA. As a kid, we all must have played this game at some point of time and fallen in love with it once or twice. Since GTA 4 in 2008, the 5th was quite interesting too. Everyone was talking about it and struggling to update their computers and laptops for the latest version.

Recently the trailer for GTA 6 was dropped, and I assure you, it dropped like bomb. The gaming industry has been good around this, and Rockstar Games always does a good job in introducing features. Let’s read more.

GTA or Grand Theft Auto is published and developed by Rockstar Games and Rockstar North. GTA 5 involved San Andreas in the city Los Santos (whose map is as clear as day in our minds). The beta stages have improved dramatically over time. The game did lag some features but currently it is quite visible that efforts are being made into improving the server and fixing bugging patches.

And the story mode makes up for the icing on top! It was the third best selling game just after Minecraft. Three completely different characters and wide backgrounds are also some intriguing factors. Wonder what’s next in store for the updated version. 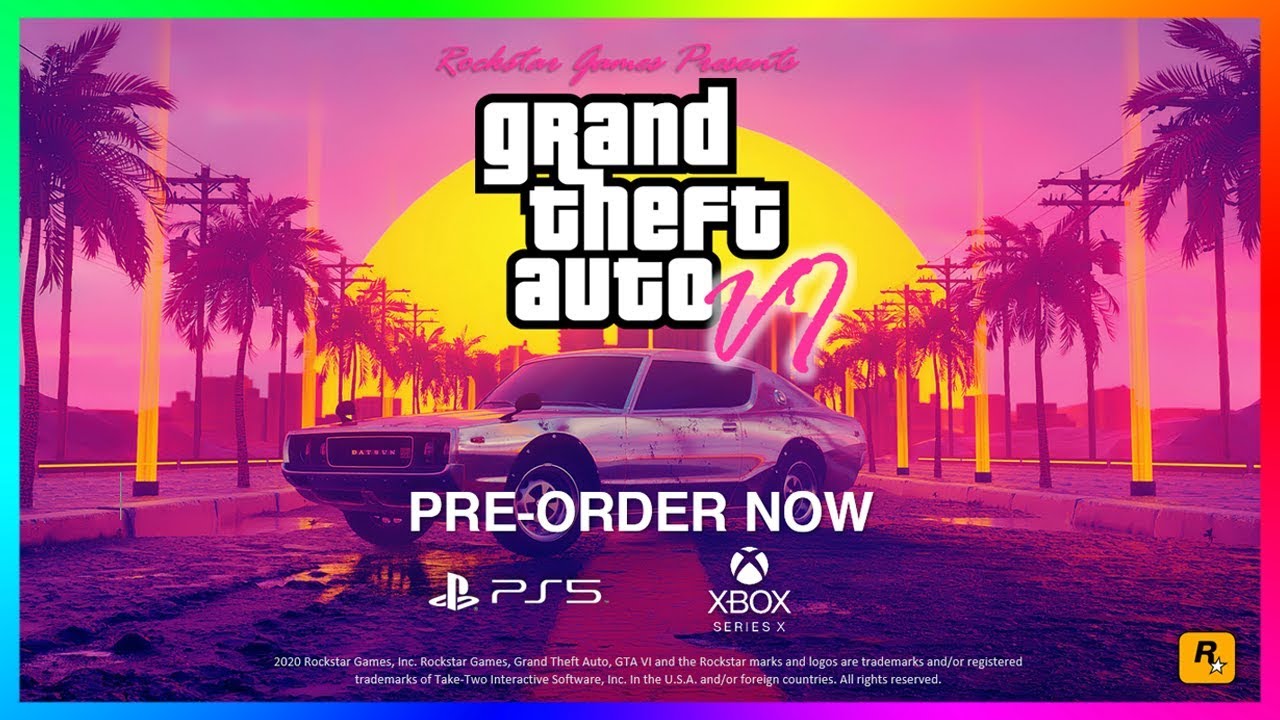 There were recent surfaces of a really weird picture around the internet, which was apparently leaked from GTA 6. The picture had a somewhat pinkish sky and also a Rockstar logo at the corner. Looks like something fake was trying to really sell off as the original.

The fans were divided on the opinion about the image. Some claimed it resembled a Miami like theme(maybe because of the palm trees), some straightforward declared it fake. However, after it was confirmed that the new big thing is Vice City, I don’t think there were anymore doubts about it.

I have personally been a huge fan of GTA Vice City, because of a lot of reasons. I could never get the sea out of my head, nostalgia overwhelms me. And the major news is, the major location for GTA 6 would be Vice City. There’s a map, as revealed by the Reddit user, called the ‘Project Americas’.

There is nothing we must worry about, the Rockstar Games is keen on keeping us updated about the release date.