The show revolves around siblings who grew up in a house which went to become the most haunted house in the country. After tragedy strikes, they have to return to the house to confront the ghosts of their past. With IMDb rating them at 8.7/10 and Rotten Tomatoes grading them at 93%, the show has been a smash hit. 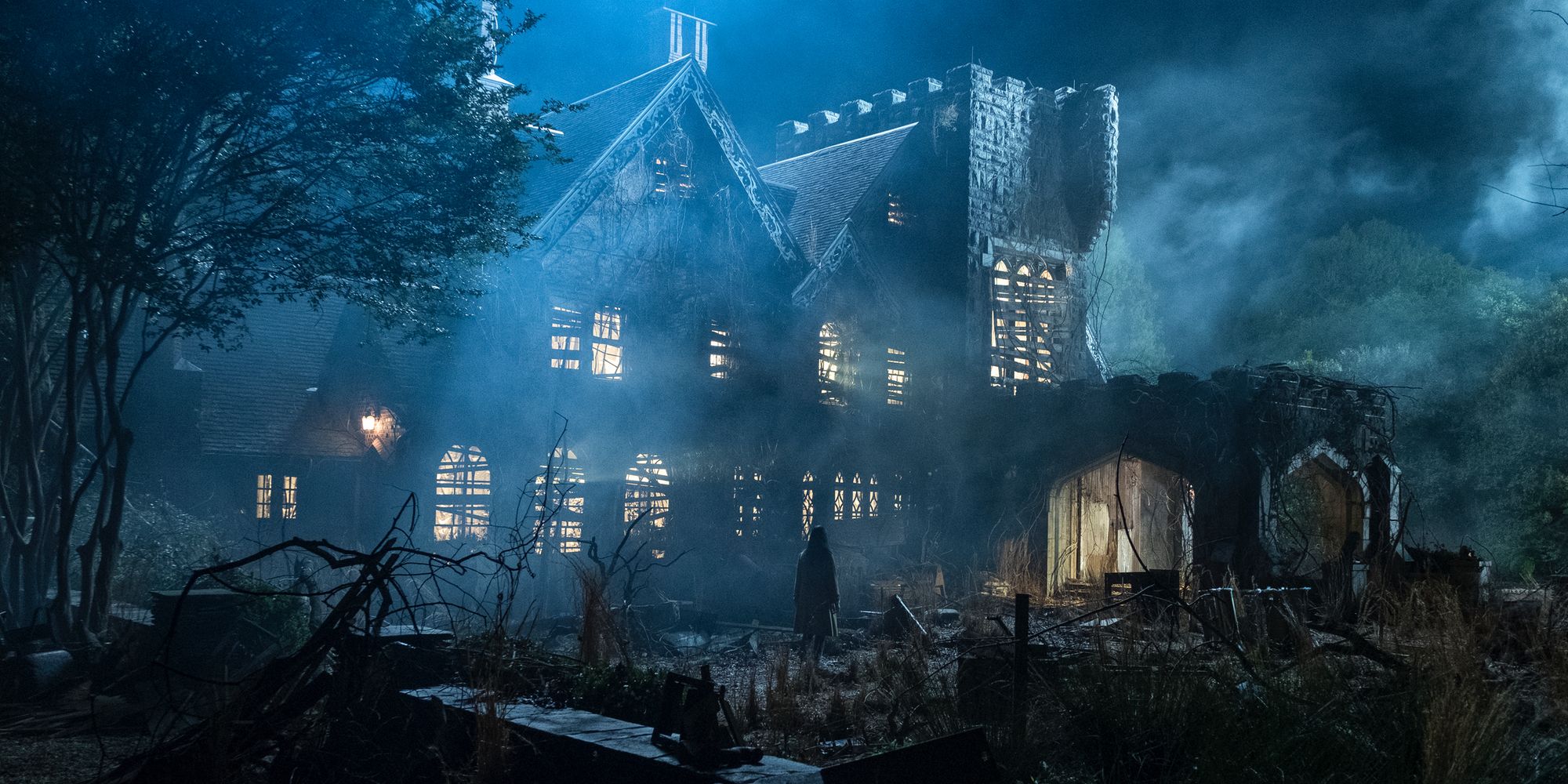 In the wake of the chaos, Netflix has majorly delayed all upcoming movies and TV shows. This has made the fans wonder whether the second season will meet the same fate.  The filming for the second season has already been completed before the outbreak. According to Mike Flanagan, the second season is on schedule and will be arriving late 2020.

What To Expect From The Haunting Of Bly Manor?

The show’s creator has said that the second part will have a completely different premise. Season 2 of the supernatural drama has been titled The Haunting Of Bly Manor which will loosely be based on Henry James’ “The Turn Of The Screw”. 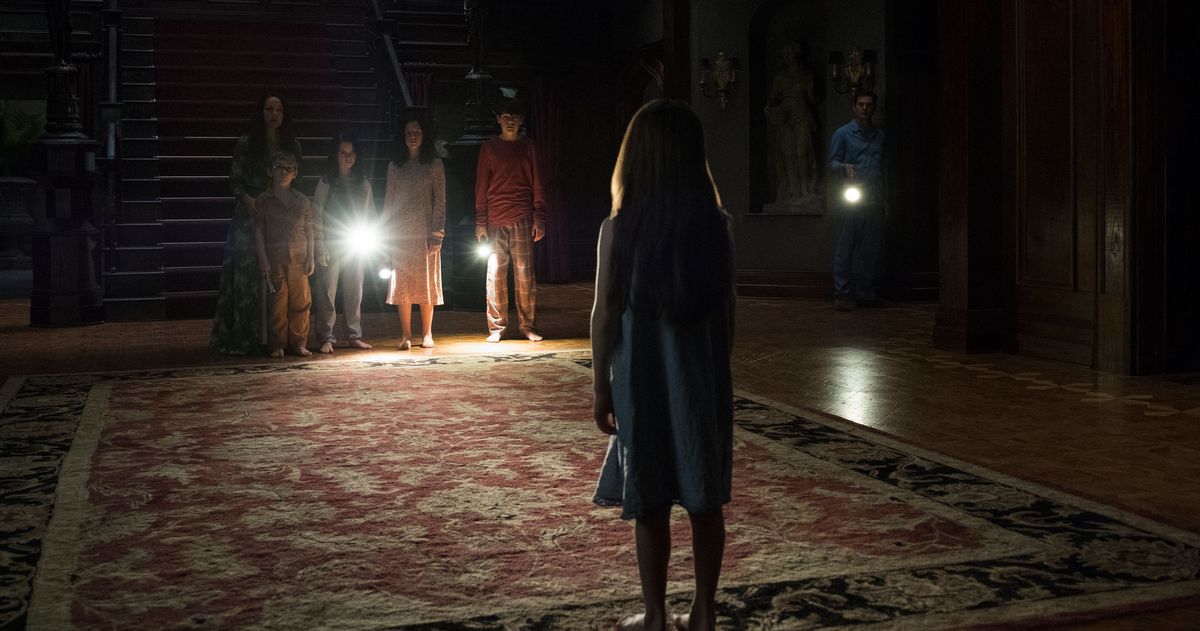 The Turn Of The Screw

Published in 1989, the book depicted the story of a young woman who was tasked as a teacher to two orphans living in Bly manor. The story further develops when she begins to suspect an evil presence lurking around in the house and upon the children. She later starts seeing two ghostly figures on the ground who are fixated to bring harm to the orphans.

The new season will explore a completing new haunting at Bly Manor. People were expecting that show will continue will with the Crain family’s story but the makers have completely changed the plot for the new season.

Though the two seasons will be unrelated, the cast is expected to stay the same. This is how the cast stands so far:

You May Like | The Curse Of Oak Island Season 8: Release Date, Cast, Plot, And Every Other Update