Hillard Atkinson, the fedora-wearing vocalist of “Was (Not Was)” died of a heart attack at the age of 74. The singer breathes his last on 5th May in Los Angels, where he lived for the past few years. He was called the “Sweet Pea” of the band for his kind-hearted and caring nature.

The Life Story Of Hillard Atkinson

The famous singer born in Oberlin, Ohio in 1945. Later, he moved to Detroit in his younger age and take a job at the assembly line for Chrystal cars. He started his career in music with a local band called Hi-Energy. The band consists of his fellow Auto working members and he became a backing vocalist. 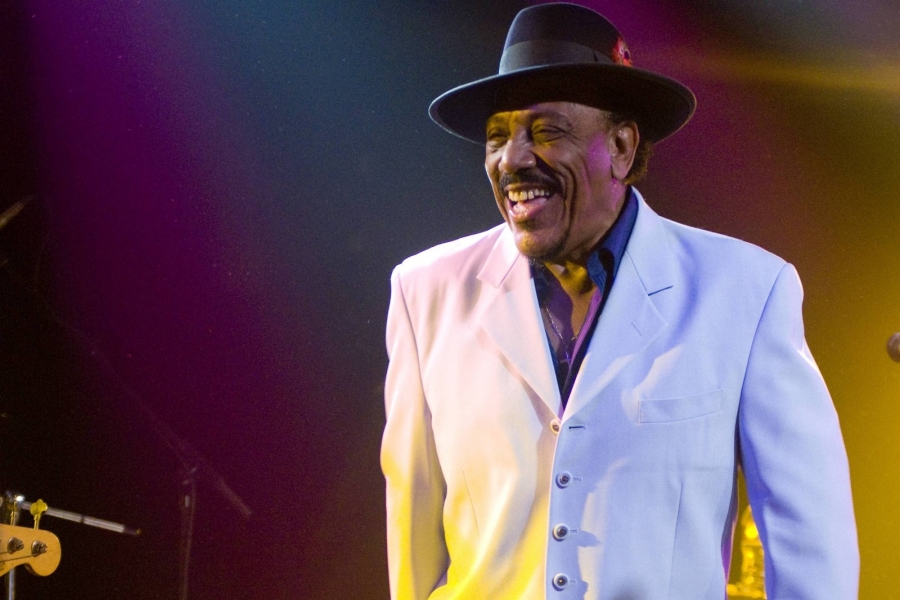 In 1979, he appeared in Grace Jones’s LP My very Special Guest. There he bumped into Don Fagenson and David Weiss at Detroit Sound Studio. After the audition, the musicians recruited him for the surrealist art-rock project ‘Was (Not Was)’.

Later, he sang stand-out ballad ‘Where Did Your Heart Go’ in the debut album of the band. And after a year he got his solo album ‘Don’t Walk Away’. In 1987, Was (Not Was) have its first global hit the joyful cartoonish song ‘Walk The Dinosaur’. Hillard was the main vocalist of the song along with Harry Bowens. Later with the track ‘Spy In The House Of Love’, he took the limelight to himself and smash the Top 20 list with it. 1987 was the best time for Was (Not Was) band. Don found a lot of projects as a producer and the band was on top. But in 1990 the band disbanded with the album ‘Are You OK?’. Atkinson along with Bowens performed an updated version of The Temptations’ Papa Was A Rolling Stone. This song was on UK Top 10 list at that time.

After Was (Not Was)

Later in the years, Atkinson sang with another band The Boneshakers. And he also featured in albums with the artist like Solomon Burke, Elton John, Michael McDonald, Brian Wilson, and many others. Also, he spent almost a decade on the road with country singer Lyle Lovett. The famous singer had his last solo album ‘Get What You Deserve’ release in 2017. In this album, he covers the soul classics from the work with James Brown and Bobby Womack.
He will be forever known as ‘a sweet gentleman who truly cared about all the people’. We never gonna forget the legend.

TagsBillboard Get What You Deserve Hillard Atkinson Was (Not Was)