That’s a lot of Indiana Jones, isn’t it? Well, he is a very famous fictional character. He is a fictional archaeology professor, going on adventures, living the best possible life!

Also Read: Selena Gomez And Timothee Chalamet Left The Fans Thinking If The Two Of Them Are Dating!

The Exciting Plot And New Details

In the very first movie, Indiana Jones was called upon by some government agents to look for the Ark of the Covenant. Willie Scott and his sidekick Short Round join in for the second movie. Here, the trio escapes Chinese gangsters and then get kidnapped in India. Well, that escalated quickly.

The third movie, I find it quite unique, because here we have a little 13-year-old Indiana. The fourth one is set just 19 years after The Final Crusade. Here, he is living a quiet life but not for long. Soon he finds himself racing against the Soviet Union for a crystal skull. 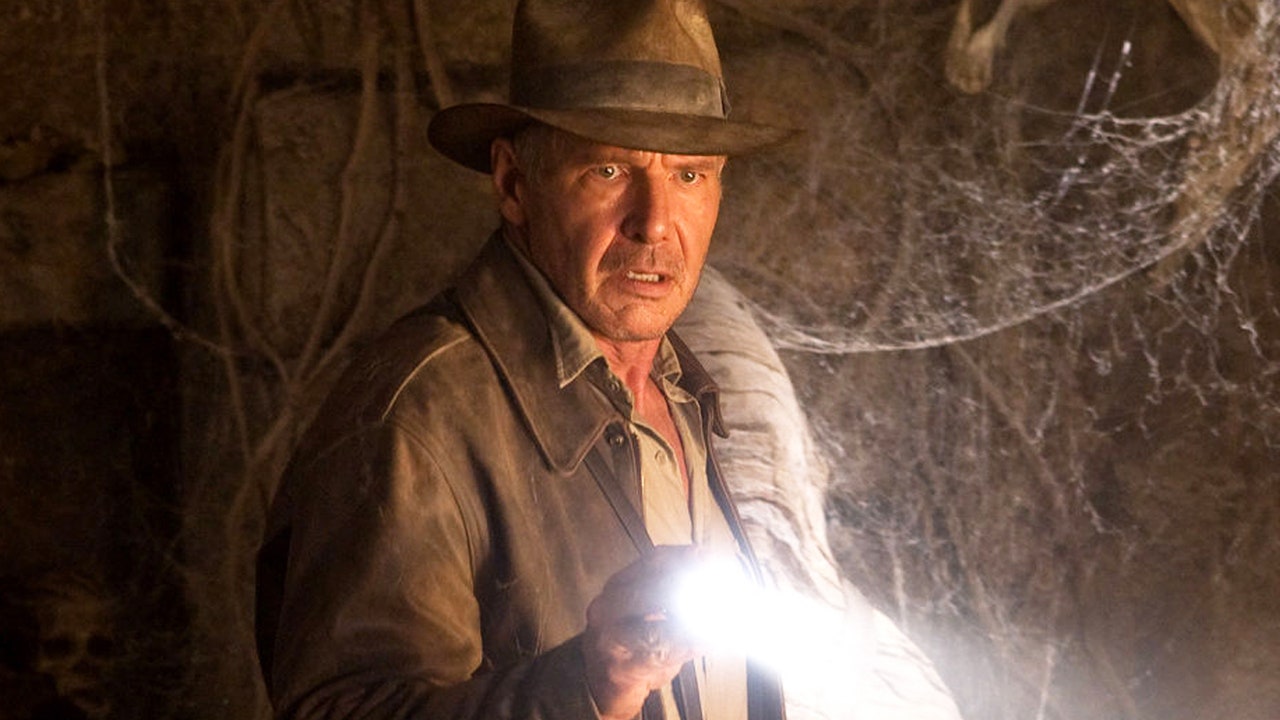 With all the wild adventures we all have been in with Indiana, what do you think will be the fifth one? Obviously MacGuffin will be back. We have some hints, however, that we might be taken back to some point of time in the previous movies.

Since the film series focuses on the continuity, I think they might portray some parts of previous movies but from a different point of view. It’s a pleasure to back, isn’t it?

Indiana Jones is coming back to life with another brand new movie and so much more!

It was originally set to release next year, probably mid-2021. However, the current pandemic situation has pushed back the date.

The official page informed us that it won’t be releasing till 29th July 2022. Now that’s a pretty long wait, but the safety of the cast members is the top priority right now.