As a prequel to Harry Potter, author J.K. Rowling confirmed about 5 instalments of the Fantastic Beast movie series. That is plotting on the great battle between the characters Albus Dumbledore and Grindelwald. The first two already released and the third is on its way to release. 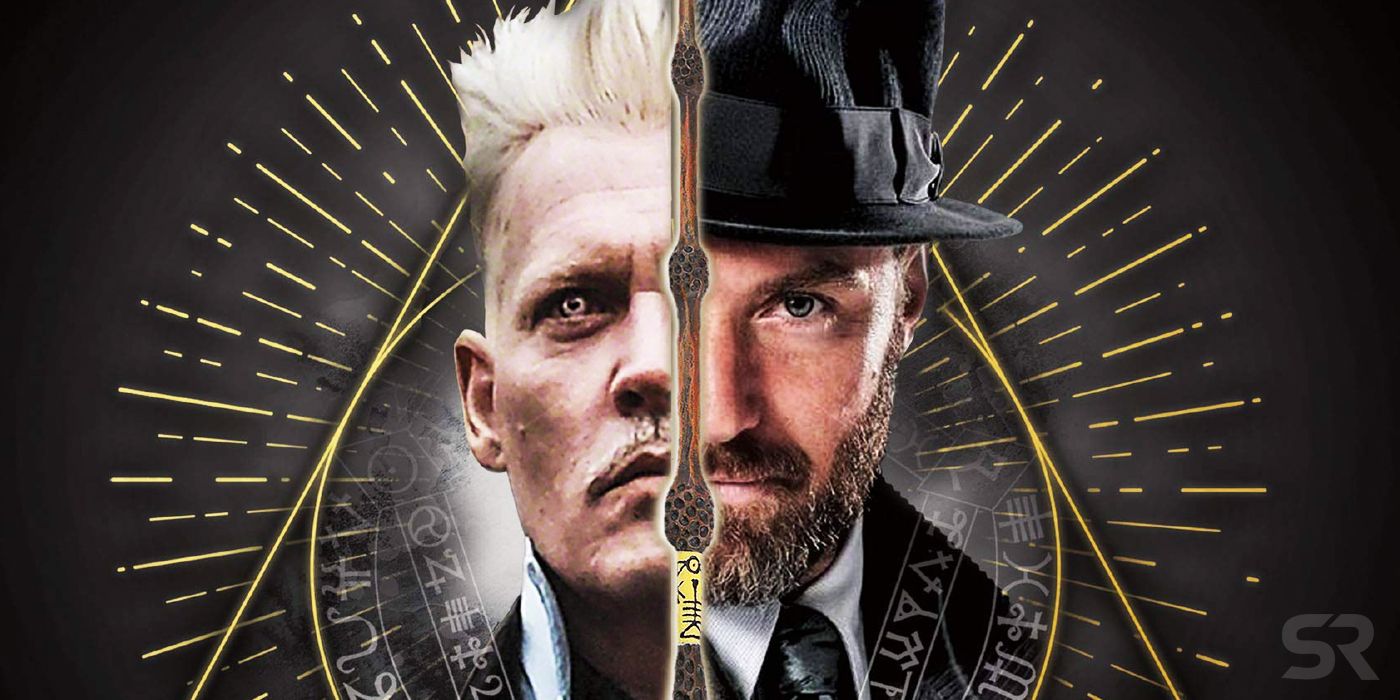 Delaying The Production Because Of Corona Outbreak

Well, the third instalment of Fantastic Beasts movie series set to release on Nov 20, 2021. The production supposes to take place this year. But Warner Bros. postponed the shooting of the film due to the Coronavirus outbreak. Also, there is some change in the script of the movie that delays the production. As for now, there is no official announcement about when will the production begin or if the release date will change.

Not just Fantastic Beast 3 but big movies like Matrix 4, The Batman, Jurassic World: Dominion’s production also postponed. As the world is suffering from COVID-19, everyone is social distancing and staying at home. We hope to recover from this suffering soon and enjoy all the foods and movies together. 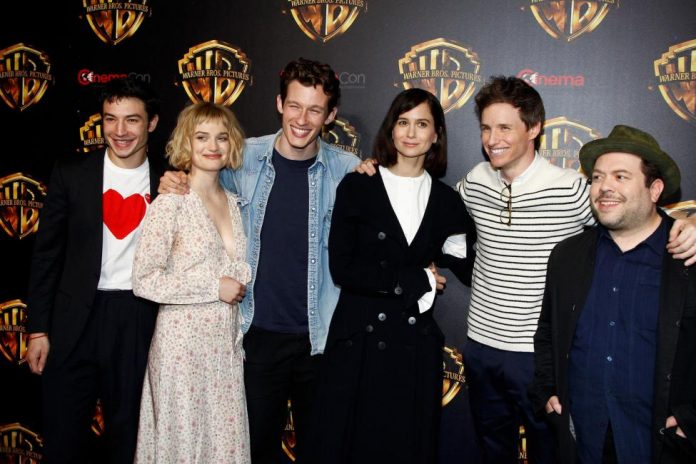 Cast Of The Movie

The cast more or less remains the same as the previous one. We will see Johnny Depp as Gellert Grindelwald, Callum Turner as Theseus Scamander, and Eddie Redmayne as Newt Scamander. Also, Katherine Waterson as Tina Goldstein, Jude Law as Albus Dumbledore, and Dan Fogler as Jacob Kowalski join the cast.

Nothing is revealed about the plot of the upcoming The Fantastic Beast 3 plot. But the movie may follow continuation from the incidents in The Fantastic Beast: The crimes of Grindelwald. Also, it will feature massive war and epic battle scenes between the characters. 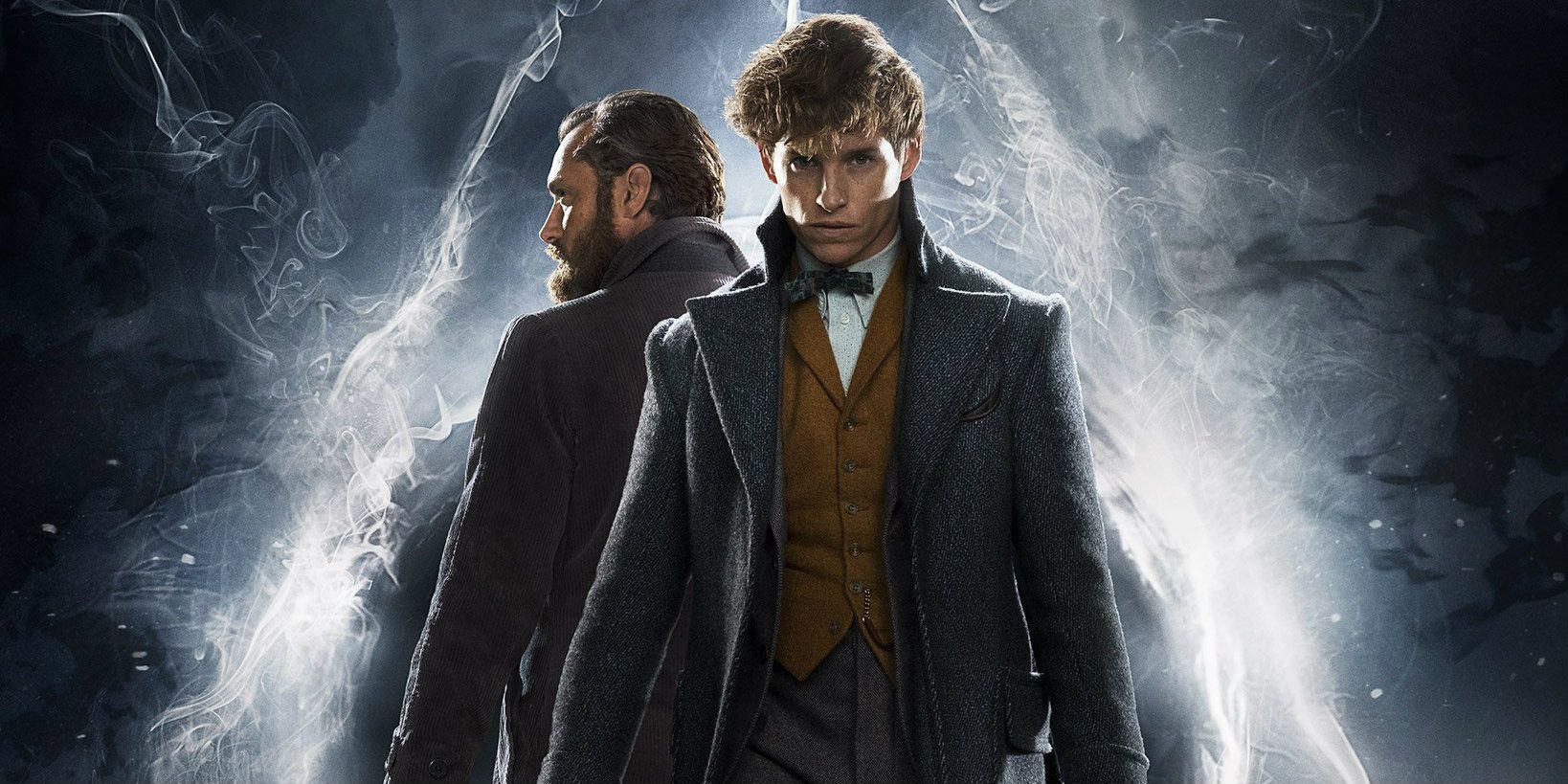 The first film did well compared to the second film at the box office as well as in reviews. Now we are excited to see what is about to happen in the upcoming one.

Also check out – Alita Battle Angel 2: Every-single Detail You Wanted To Know About Release Date, Plot And Cast And Much More!