Are you a fan of mystery movies? With a little razzle-dazzle of murder, Knives out is the perfect movie for you if you are a detective movie enthusiast.

With almost two hours of runtimes, this movie will make sure that you keep your eyes open and ears alert. Rian Johnson outdid himself and directed one of the best movies!. 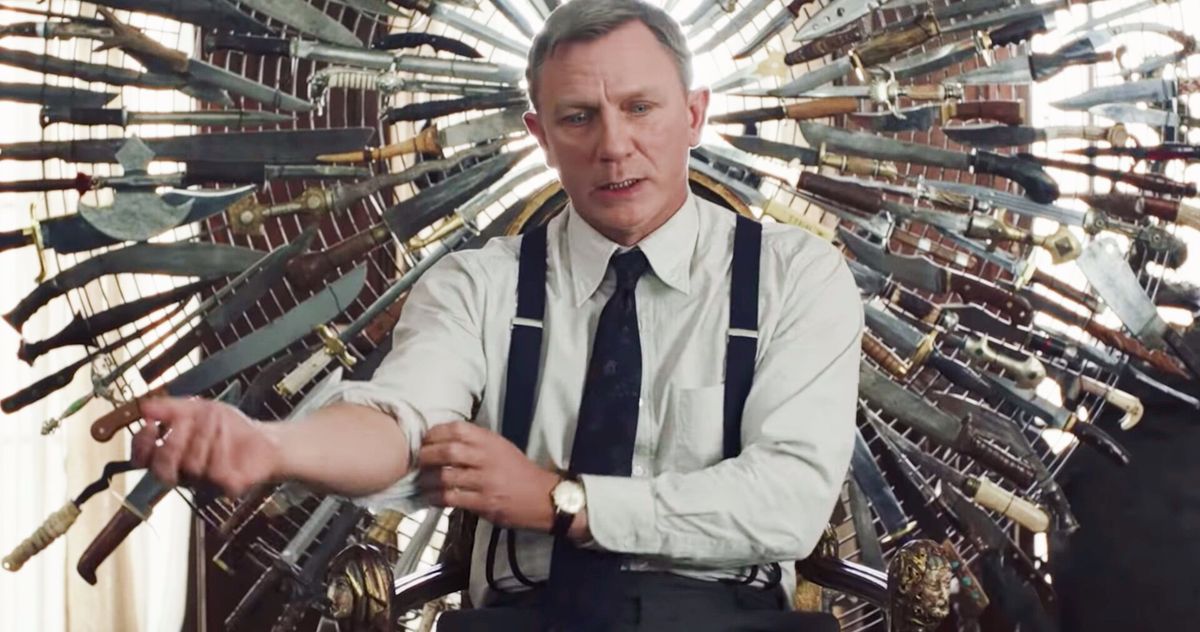 There was a party in the house and let me tell you something, there are to be a few murders after such big arrangements take place. People are sure it’s a suicide but we have detectives to inspect and find out who killed the old man after his big Birthday party. Rude, don’t you think so?

The list is quite long, but I think we should go through the members to have a better idea.

Daniel Craig is everyone’s favourite, obviously. Who is yours?

Knives Out 2 is confirmed. The official announcement was made this year itself, quite early- around February. This is very good news for Rian, the directors and the creators too.

It will resemble the genre from its previous movie, which is a murder mystery. Who is getting killed this time? A new movie, a fresh cast and a brand new setting! 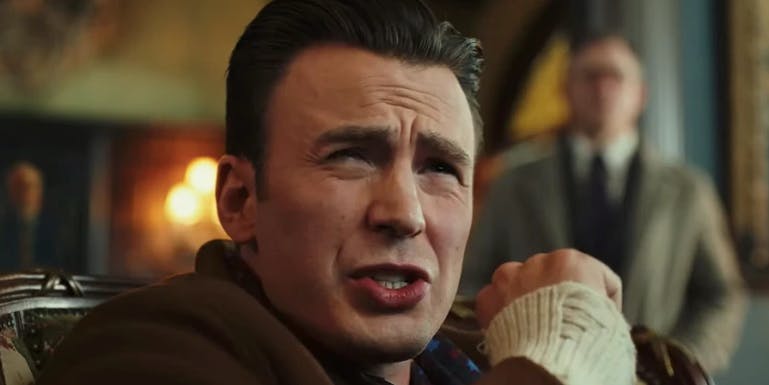 Ever heard of Agatha Christie? My shelf is full of her books. She writes detective and crime fiction. Rian said he wants to do something similar to that, maybe an adaptation? Who knows, only time can tell.

Also Read: David And Lydia From ‘Too Hot To Handle’ Have Been Wondering If The Two Continued Dating After The Show Wrapped Up!