Legacies debuted on The CW on 25th October 2018. The American fantasy drama series is created by Julie Plec and is a spin-off of The Originals & The Vampire Diaries. The show has been airing for two consecutive seasons.

With IMDb and TV.com rating at 7.5/10 and 8.9/10, the show has been a smash hit. Legacies features characters from both The Originals and The Vampire Diaries. The show revolves around Hope Mikaelson, who is a vampire and werewolf crossbreed. Hope attends the Salvatore School for the Young and Gifted and learns to use and control her supernatural abilities. 16 episodes of season 2 have finished airing and the fans are eagerly waiting for the 17th episode.

When Will Legacies Season 2 Episode 17 Release?

With only 4 episodes left for the finale, the fans are getting anxious day by day. Legacies Season 2 Episode 17 was originally supposed to release on April 2. But in the wake of the chaos caused by the pandemic, it has now been postponed indefinitely. Julie Plec, the show’s creator tweeted that the new episode will not be airing anytime soon due to the outbreak. 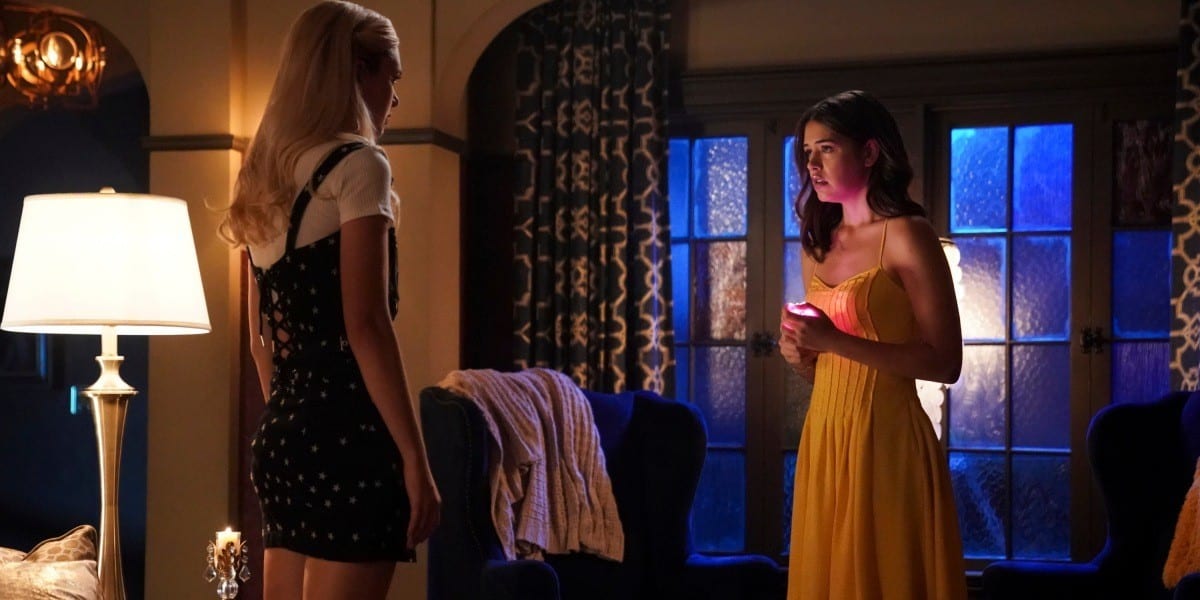 The production has been halted for the time being. If we’re lucky, we might expect the new episode to release by fall 2020. However, the good news is that Legacies has been officially renewed for Season 3. This means that fans have a whole new season to look forward to.

What Will Happen In Episode 17?

If you don’t want any spoilers, you may want to skip this part. But we are gonna give them anyway!!!! Season 2 gave us an insight into Josie’s life, who hasn’t been herself lately. The previous episode ended with Hope getting stuck in Josie’s mind after being turned to stone by Josie’s black magic alter ego.

But all this happening unknowingly with Josie and Hope is her only hope of getting out this state which is prompting her to do stuff. There might be a chance that episode 16 may be the final episode of the season. But right now, it is impossible to state as to what the next few episodes will bring.