The entertainment industry has been a roll since the start of 2020. We got to witness several new releases throughout the past few months. As per reports, there are still many shows in the pipeline.

Simultaneously, production houses have dropped many shows too. Legion is one such show. Legion debuted on FX on 8th February. The show has gone on to air for three consecutive seasons and has managed to grab attention from fans all over. 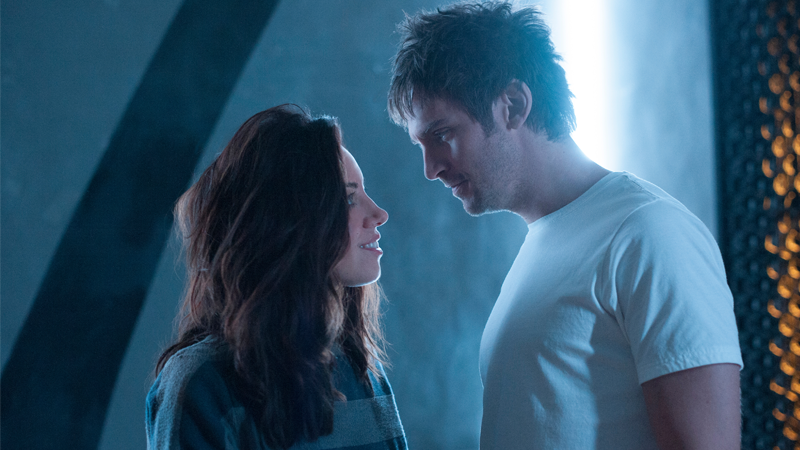 Legion revolves around a troubled young man named David Haller (Dan Stevens) diagnosed with schizophrenia. The show follows his journey from one mental institution to others and his love story with Syd (Rachel Keller) a fellow patient. After a startling encounter with her, David realizes that the voices in his head and the visions he sees may be real.

With the IMDb rating of 8.3/10 and the Tomatometer at 91%, the show has been a smash hit. Unfortunately, FX has the Legion cancelled after just three seasons.

Legion gained immense popularity because of the beautifully crafted plot and sequences. The show followed the journey of a powerful mutant in David Haller as he tries to understand the limitless powers and psychic and telekinetic abilities that reside within him. The cancellation of the show has left fans around the globe disappointed. The show had the perfect blend of action, sci-fi, thriller, tragedy, and superhero. In addition to that, the show was widely praised for its VFX, direction, storyline, and cinematography.

Will Legion Return For Season 4?

As per Noah Crawley, the third season was meant to be the conclusion to the sci-fi show. Similarly, many people have said that the show has been given a perfect conclusion.

At the same time, many have claimed the reason behind the show’s cancellation was the declining viewership. Just as Netflix revived Lucifer, people are hopeful for Legion to meet the same fate.

The Disney+ streaming service is releasing later this year. However, the chances that Disney will revive the show are highly unlikely.

Will There Be A Legion Season 4?

As all the fans may be eager to see how David’s life would have displayed without the influence of the Shadow King. But the entire goal of Season 3 will be finding a way to conclude David’s story, Noah Hawley had a specific, three-act narrative to tell, and that has now been told. So, Legion season 4 isn’t going to happen.

TagsFX Legion Legion Series Cancelled Will There Be A Season 4?