Who does know of Microsoft Windows? Windows 10 is the latest version of the updated ones. We all remember beginning from the XP and them slowly proceeding to the development. I think Windows 7 was the most convenient but then again that’s a personal opinion.

Windows 10 has a bunch of amazing features, and I bet the apple users won’t like it as much. We all run the Linux on Windows for our own convenience. Because, let’s admit it, having a little ease at doing things always goes a long way.

Looks like there is an addition to our experience in a whole different level. They will add the entire Linux Kernel to this Windows 10. If you think that is good news, hold your breath because there’s more.

You don’t have any need to make use of X11 anymore for the running of GUI apps in Linux. There is another new version of WSL. Now, these apps can run smoothly along with the other already in use apps of Windows.

Also Read: Kimetsu No Yaiba Season 2: Release Date, Cast, Trailer, What Will Be The Storyline? Get To Know All The Latest Updates! 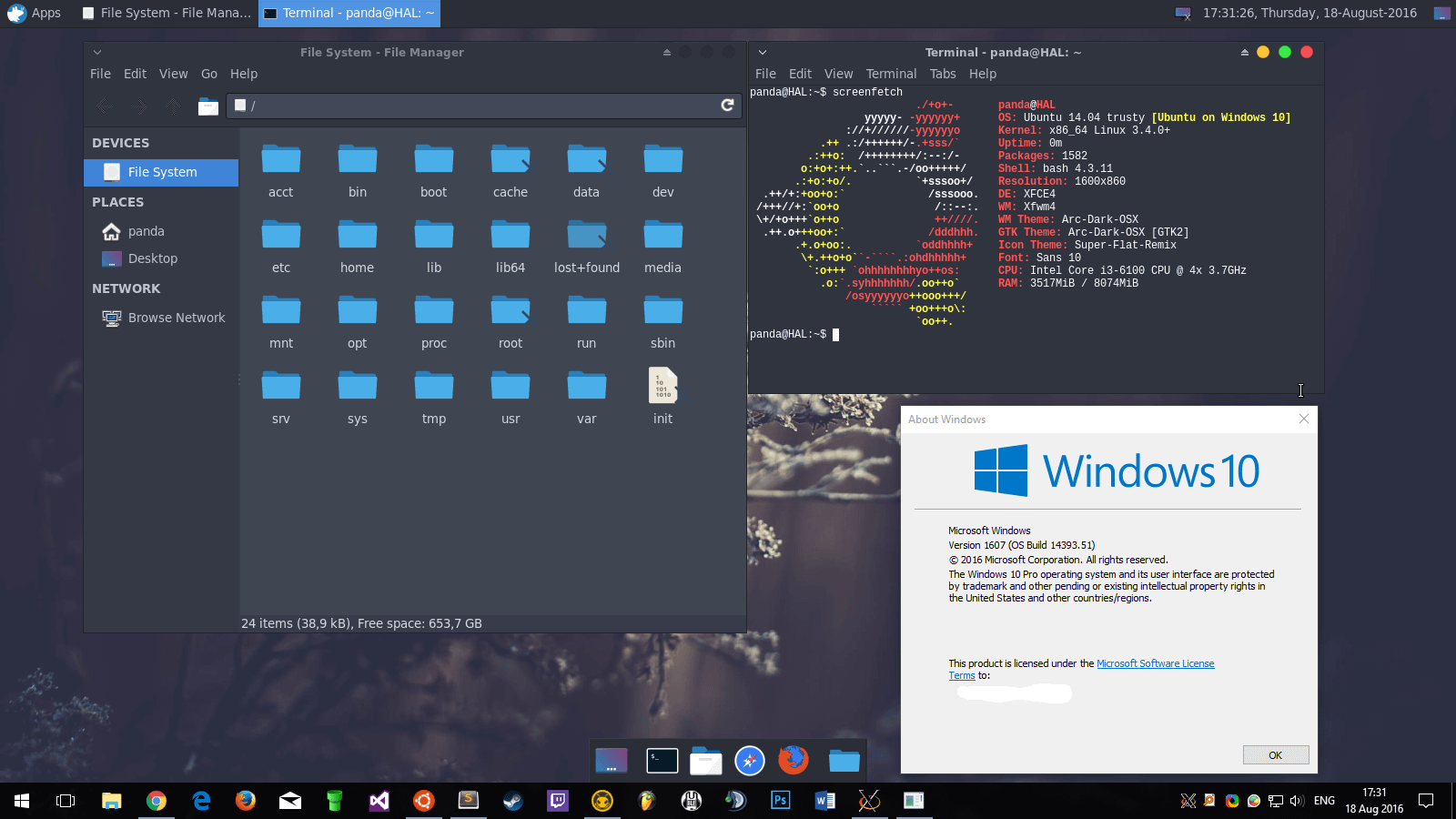 The GPU Acceleration: Details And More

The first thing that comes to my mind when I think of running the Linux apps, is how poor quality the graphics are sometimes. Running them through a third party was an inconvenience in itself.

I think Windows 10 plans on addicting some extra GPU hardware acceleration along with the tools of Linux. Parallel computation will be a lot easier after this, and will prove to be a great help for some developers. Even AI models will be a lot more simpler.

The official blog post from Windows itself updated us on this fact. The apps will have the same resources whether it be for Linux or Windows. You must look up the full post here.

Keep updated with the recent information because there’s a possibility we will receive more details on this. Developers will certainly be thrilled after the update!

NASA: On October 7, An Asteroid “Bigger Than Boeing-747 Jet” To Collide With Earth’s Orbit