What Is Live PD?

American law enforcement has always been under the spotlight. Hosted by Dan Abrams, Live PD is an American unscripted television show that focuses only on the police in the United States Of America. The show debuted on A&E Network on 28 October 2016. Since its release, the show has been a huge success and has gone to air for four consecutive seasons.

The show aims to present a transparent look at law enforcement officers while on duty. It showcases a combination of rural and urban policemen and women on weekend nights.  LIVE PD has been about law enforcement making sure that everyone is safe and sound. Dashcam footages, live-action camera, car chase, and gun battles are what the fans live to see. And LIVE PD has done a spot-on job on providing them with every piece of the action for four seasons.

With an IMDb rating of 8.4/10, the show has been a smash hit. The fourth season of the show is currently airing with 58 episodes completed already.

The 59th episode will be releasing on Saturday, April 25.

You May Like | Virgin River Season 2: Cast, Plot, Release Date, And Many Updates

What To Expect From Season 4: Episode 59?

Every episode of LIVE PD has been interesting. And episode 59 will be keeping up with the trend as well. The new episode will feature police from both urban and rural police departments. 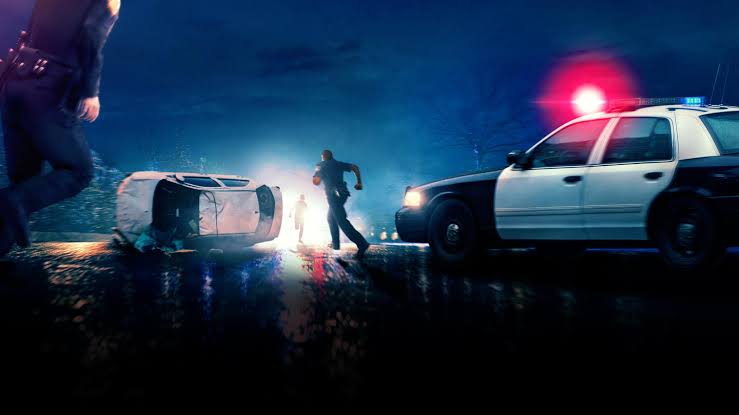 Live PD Season 4: Episode 59 will air on April 25 and will be of 2 hours long. In the wake of the chaos caused by the pandemic, this show will be hosted from home itself by host Dan Abrams with his group of analysts Tom Morris Jr. and Sean Sticks.  Only 6 departments will be featuring in this new episode.

As mentioned above, only 6 departments will be featuring in the new episode. This is how the cast stands : (Departments and Officers) 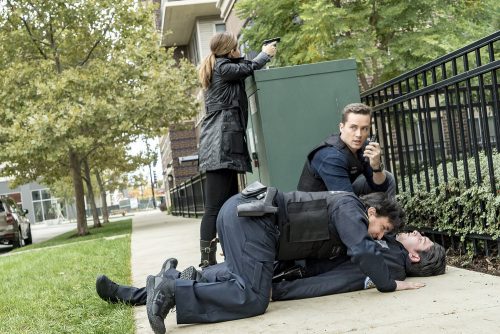 You May Like | The Boys Season 2: Cast, Plot, Release Date, And Many More Updates