During an Instagram Live with Simon Goss, Powell – who appeared on the second season of the dating series – said his late ex Sophie Gradon was “massively” pressured into kissing Katie Salmon, as producers thought it would be “great” for the LGBTQ+ community.

“When I left, Katie Salmon got voted in, who is bisexual. They knew Sophie was bisexual,” he said. “So they went out on a date, and the two producers that were the ‘date producers’ were there, they convinced Sophie that it would be great for the gay community, for the LGBT community, if they kissed.”

Powell continued: “The first ‘gay couple’, first ‘bisexual couple’ on TV, and it would be this massive thing for the community.

The personal trainer then vouched for more inclusivity on Love Island with queer contestants, saying: “I was happy with Sophie being bisexual. There should be more gay and bisexual contestants on Love Island supporting the LGBT community.”

Powell added: “It’s all about diversity these days.”

Salmon and Gradon, who tragically took her own life in 2018, made history for Love Island as their first ever same-sex pairing. During her time on the series, Gradon opened up about her bisexuality and admitted to dating women in the past. 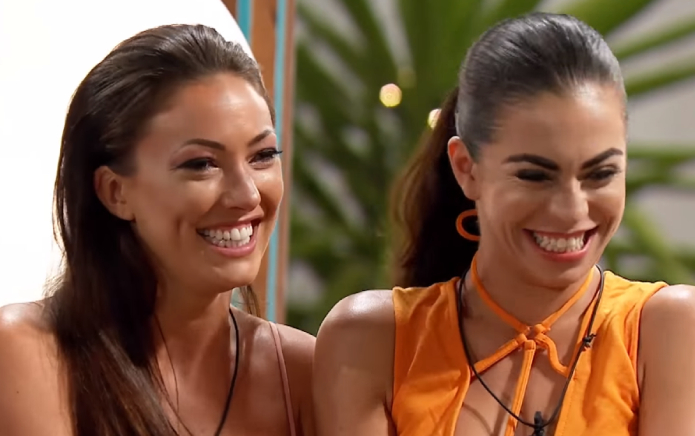 Despite various campaigns for the ITV series to include LGBTQ+ contestants, network boss Amanda Stavri said gay Islanders would present a “logistical difficulty” for the series, which has run for six seasons since 2015.

Ahead of the season seven premiere, she told Radio Times: “There’s been quite a few rumours circulating about featuring gay Islanders, so it’s worth touching on that really. The line-up will be announced within time and it goes without saying that we want to encourage greater inclusivity and diversity.”

Although Stavri said it’s not crucial for the Islanders to just identify as straight, she claimed the format of the show would provide an obstacle for queer contestants as it “must sort of give [the] Islanders an equal choice when coupling up”

She continued: “With our dating shows, such as The Cabins, there is much more sexual diversity. The formats don’t have as much restrictions as Love Island.

“So we’re very sort of mindful of that across our programming on ITV and dating series. But that’s the difficulty with Love Island.” 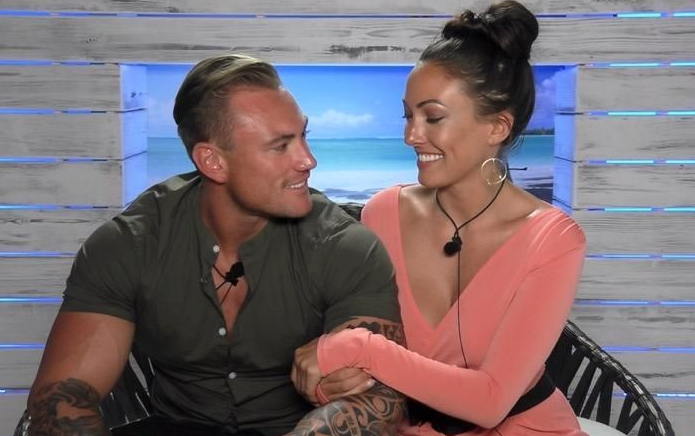