The game is all about shooting the enemies using high tech weapons in a virtual reality world, so plenty of actions and adventure awaiting for the fans

Marvel’s Iron Man VR’s release date got shifted to May 15 from the original launch date February 28, 2020. It is going to be exclusive for Play Station for PSVR users. 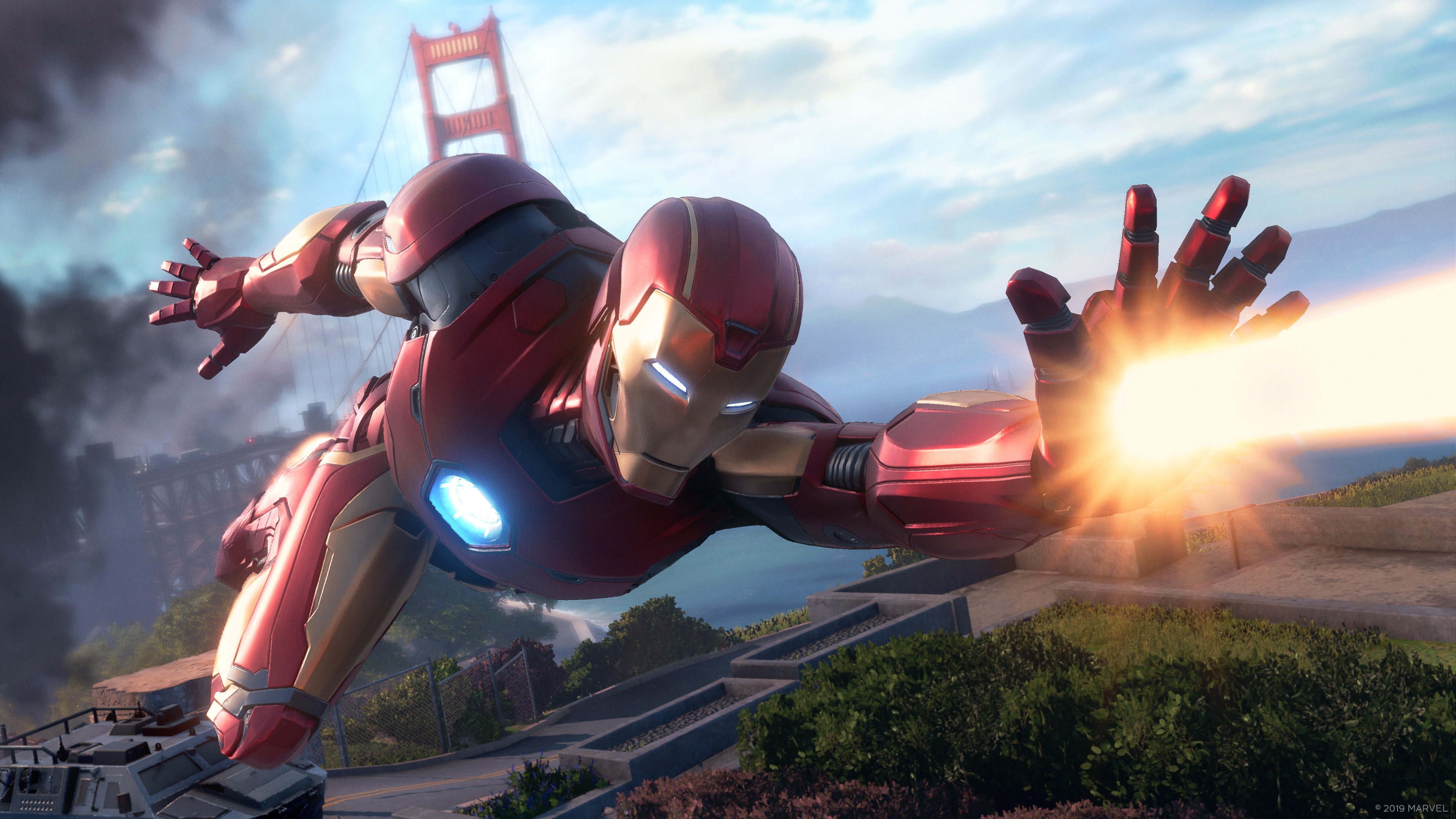 It is available in single-player mode, developed by  American studio Camouflaj and published by Sony Interactive Entertainment

“ In order to deliver on our vision and meet the high expectations of our amazing community, we’ve made the difficult decision to move Marvel’s  Iron Man VR to a May 15, 2020 release. We truly appreciate your patience and understanding. You’ll be hearing from us again soon!”

Players can be seen in Iron Man suit playing as Tony Stark superhero, they can fly and fight using the lasers, missiles, and rays and can experience the real gunfire, explosions in the game

Iron Man VR is available for Pre-order in PlayStation store, the pre-orders will get the origin, vintage, silver  centurion and ultraviolet armor  and it comes in 2 types

There are mild language and violence in the game. The age limit of the players should be at least 13 years