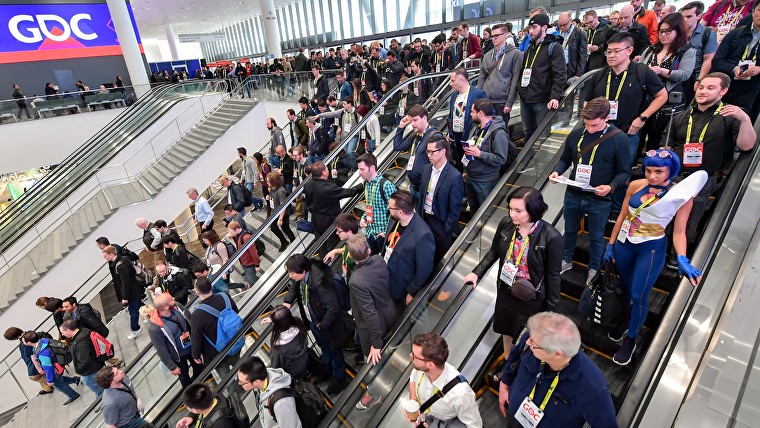 Sony, Oculus have already cancelled their presence of the annual conference and later it was Unity who announced that they won’t be appearing this year over health concerns

Microsoft decided to hold a digital –only event from March 16 to 18 which will include panel and  game developer sessions. The discussions will be on game design, online services, next gen hardware and the future of game streaming.

The discussion event will also include some behind the scenes  from the developers of Minecradft and Gears of Wars, and scenes from Double Fine, inXile, compulsion, Rare, Obsidian and Undead Labs

The company has released an official statement,

“After a close review of guidance by global health authorities and out of an abundance of caution, we’ve, made the difficult decisions to withdraw from participating at Game Developers Conference 2020 in San Francisco. The health and safety of players, developers, employees, and our partners around the world is our top priority.”

KOJIMA PRODUCTIONS BACKED OUT OF THE EVENT

Hideo Kojima, the studio founder planned to give a speech during the event on its design philosophy of Death Stranding, analysis of the game’s concept, theme, plot, game mechanics and development

The decision to cancel its participation was taken after Square Enix and Sony backed out of PAX East in Boston. PAX East was planned for February 27 to March 1, GDC will be conducted from March 16 to 20 in San Francisco